Tom Holland: "I have learned to make myself respected and feel sure of myself"

Tom Holland (London, 1996) is basically a kind man. He's also rich, famous, probably one of the most influential and powerful players in the current machine of it... 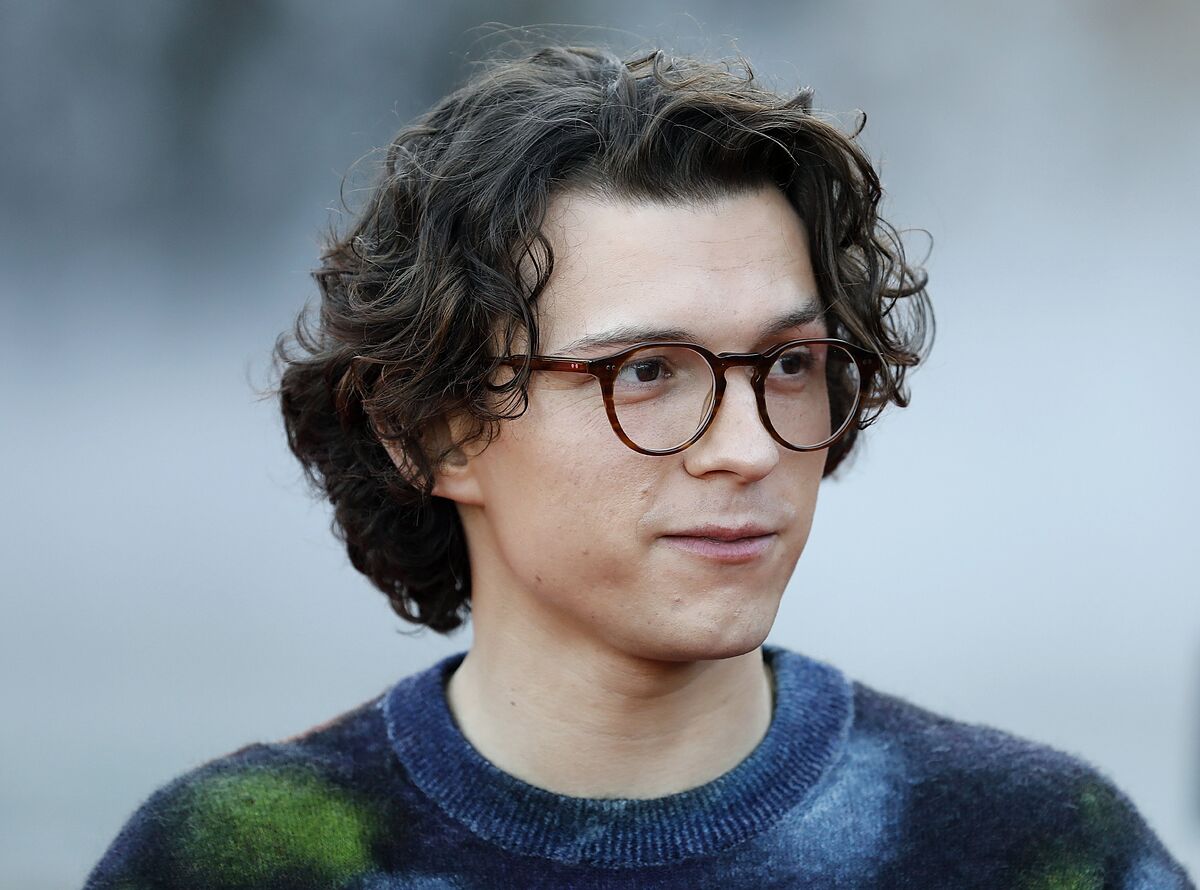 He is also rich, famous, probably one of the most influential and powerful actors in the current machinery of what is called cinema, but his kindness gets the best of him.

So much so that from time to time he likes to complain that many confuse his permanent well-disposed state of mind with a kind of misunderstood weakness.

He usually passes, and more so at a time when any symptom of doubt is quickly interpreted as a target to shoot at.

, everyone around me is much older than me

, has been in this industry for a long time and, perforce, has the right to feel powerful.

The fact of being young is often misunderstood, and one of the things I have learned is to make myself respected and feel sure of myself.

And that is achieved by saying no in some circumstances », he says, taking half a second and adding:« Also, it's fun to see the reaction of people who think you're weak when they realize they're wrong ».

, directed by Ruben Fleischer, a new adaptation of the

He does it when the success of the latest installment of Spider-Man still echoes in memory, in the balance sheets of the production company and in the income statement of theaters around the world.

"I'm getting used to the pressure.

Spider-Man can be a very personal thing for all of his fans.

And you notice that responsibility.

But the adventures of Nathan Drake have

The only thing you can do is take all this pressure and use it to your advantage.

The film has dreamed big at all times.

The intention has never been to copy the video game but to add something that the regular player can experience as new.

Even I'm not the age my character is supposed to be on console.

In short, you know that you have to do things as well as possible so as not to disappoint.

That's the pressure », he comments, how could it be otherwise, kindly.

Going through the filmography of the last star of the Hollywood firmament gives something of vertigo.

Six times he has been

and three of the films in which he has participated appear in the list of the highest grossing of all time.

But it all started, as he likes to remember from time to time, with a dance pass.

To understand how he became an action hero, perhaps the easiest thing to do is start with a

, about whom you are asked (even required) not to ask, grew up in Kingston-upon-Thames, an exclusive borough south of London.

There, at the age of nine, in a ballet class, she caught the eye of a West End choreographer.

And from the initial surprise to the first success:

She told in a recent interview that her parents invited everyone.

But with such bad luck that just the day of her debut she fell ill with tonsillitis.

Loyal, again, to his kindness and dedication, he tried so hard to please that no one noticed that he was consuming her fever.

He was out for a week.

Then came The Impossible, perhaps as a motto and premonition of everything that would come later.

If it's impossible, I try”, Terry Gilliam likes to say and who knows if he has not ended up adopting it as an inspiration.

-How do you live the contradiction of being at the same time the most outstanding figure of a genre that according to some like Scorsese or Spielberg himself is ending cinema and according to others is its salvation?

I ask him about superhero movies.

-What I have clear is that everyone has the right to have an opinion.

But I can only speak of what I have seen from Marvel and Sony itself.

And that is irrefutable.

I respect Scorsese, but movies are entertainment and

people go into the movie theater to have a good time

I am young and I feel perfectly identified with this way of understanding cinema, as a way of having fun and as an escape route...

Tom Holland speaks and, both because of the speed of response and because of his own uninhibited attitude (in the middle of the conversation, he interrupts his speech to pick up the phone and

take a call from his mother

: "Wait a minute. I love you. But now I'm with you." these people”, he says and turns the camera of the mobile) it would be said that he leads his life in this.

And, what things are, that's how it is.

"Actually, I've always been very aware of where I stand.

I know where I am and what I'm doing.

My parents and real friends are there to remind me if they see me forgetting.

And this industry moves huge amounts of money.

And that is something that worries me.

The only thing that saves you is that you never have to do things for money but because you really want to do them », he comments and, if only because of the very kind tone used, it is hard not to be right.

CineUdo Kier: "I'm gay and German. I assume I had to play Hitler"