Report Africa - Egypt: in the footsteps of Agatha Christie, between reality and fiction

The film Death on the Nile is released this Wednesday, February 9 at the cinema. Director Kenneth Branagh signs a second part of the adventures of Hercule Poirot, this time in Upper Egypt, between Luxor and Ass… 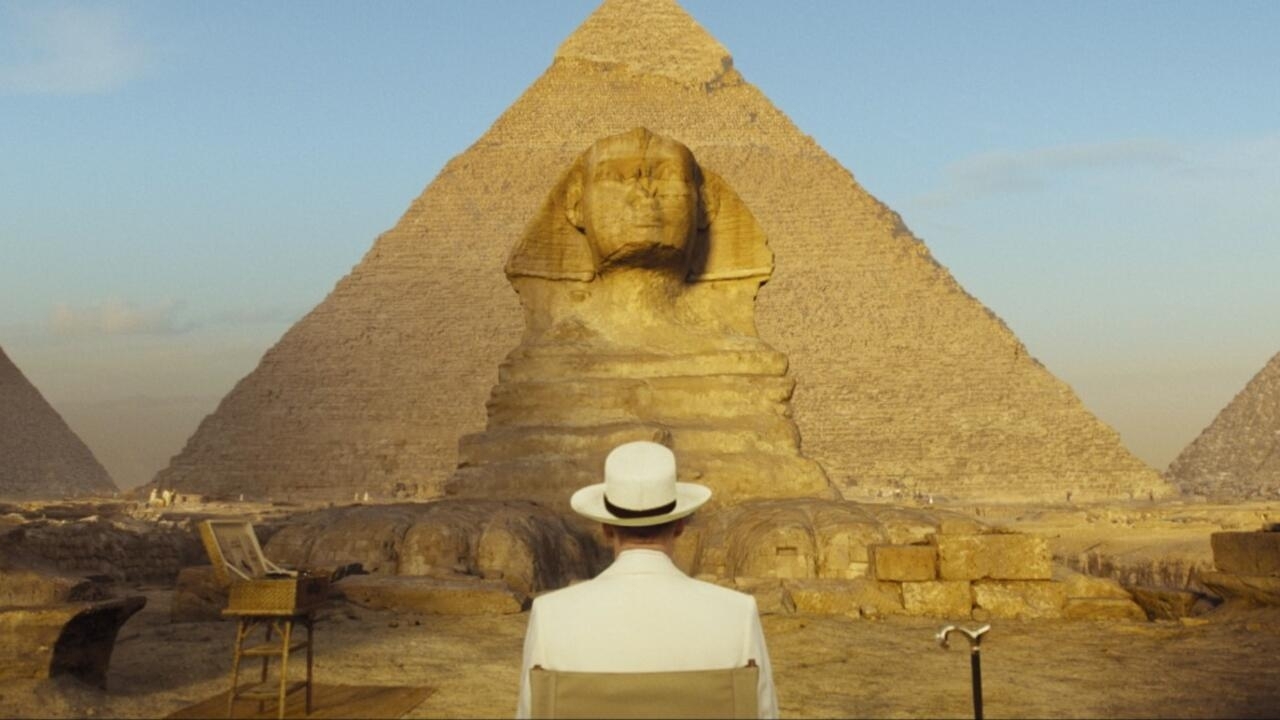 Egypt: in the footsteps of Agatha Christie, between reality and fiction

Image taken from the film “Death on the Nile”, by Kenneth Branagh, which will be released in cinemas on February 9, 2022. © Walt Disney Germany

is released this Wednesday, February 9 at the cinema.

Director Kenneth Branagh signs a second part of the adventures of Hercule Poirot, this time in Upper Egypt, between Luxor and Aswan.

Report in the footsteps of Agatha Christie, author of the original work.

From our special correspondent in Aswan,

Andalusian arcades, a terrace overlooking the Nile, an air of Belle Époque floats in the air.

We are at the Old Cataract, an architectural gem from the end of the 19th century.

Tsar Nicolas II, Winston Churchill, François Mitterrand… For more than a century, the greats of this world have loved to bask in this mythical hotel in Aswan, not far from the Sudanese border.

This is where the beginning of

The British novelist stayed there in 1934. Mahmoud Sathi, the butler, says: "

Hercule Poirot meets his clients and his friends here on this terrace because afterwards they are going to leave to see the boat Karnak, which is now called Sudan from here.

So we see the port that belongs to the hotel

Because it is of course the

that the main plot unfolds, a fictionalized creation of

A luxury steamer, owned by King Farouk, from which Agatha Christie drew the setting for her novel.

Hercule Poirot and the reader will discover the lifeless body of the wealthy Linnet Ridgeway.

But Amir Attia, the owner of the boat, reassures us: “

Haha, never died on the

The only death was in Agatha Christie's book.

There is always happiness in

is still running on steam.

Everything here is black woodwork, brass and subdued lighting.

An exceptional invitation to travel for Linda, an American on vacation who occupies the aptly named “

It's amazing to be so relaxed and enjoying so much.

The service, the waiters, their period uniforms… It's like being in the movie

Death on the Nile,” marvels the tourist.

On the border between reality and fiction,

recounts this eternal Egypt on screens from February 9.