This is the latest Kanye West fashion craze

It is undoubtedly one of the most desired objects in the world of luxury: the emblematic 'Birkin' of the French house, for which there are waiting lists all over the... 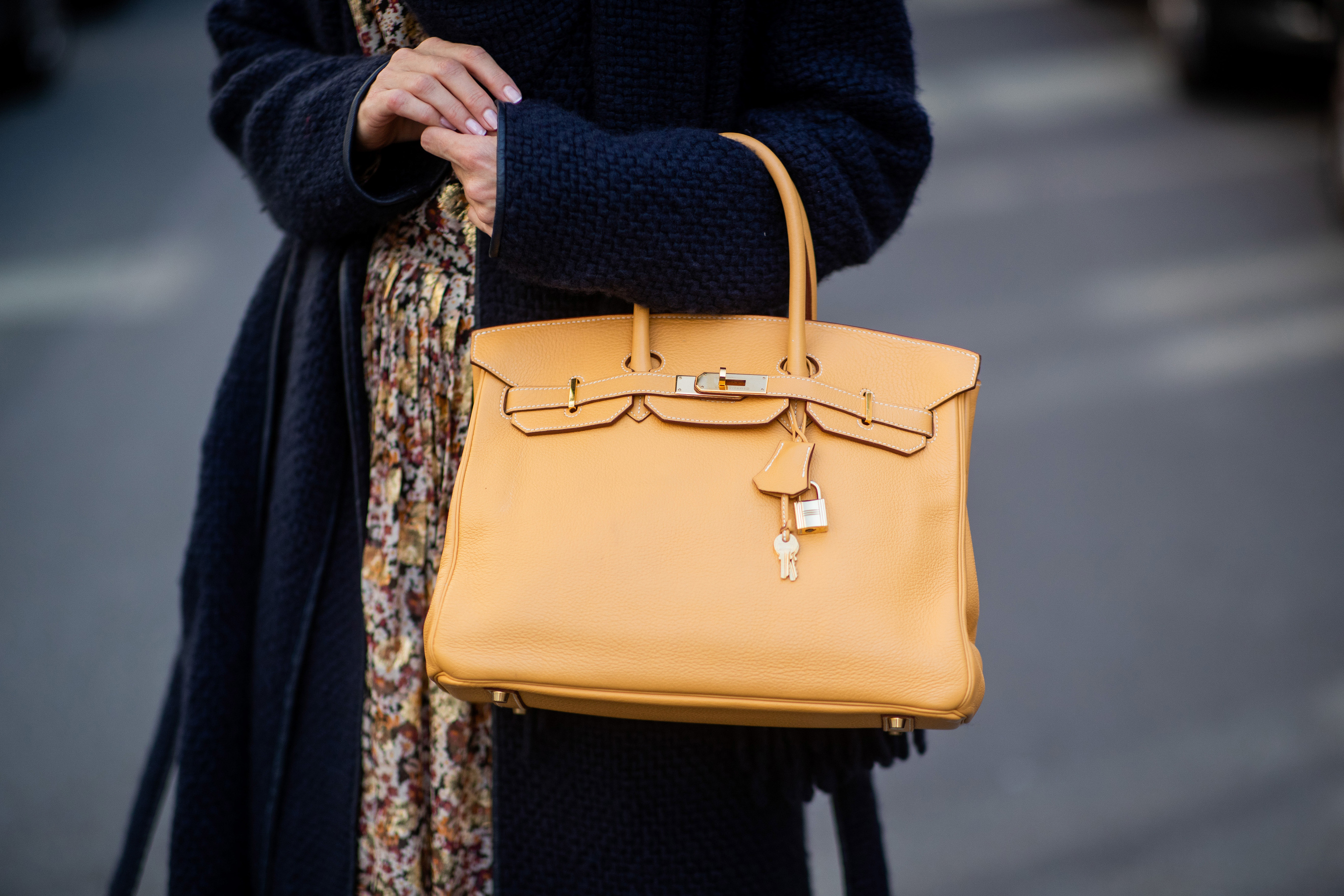 It is undoubtedly one of the most desired objects in the world of luxury: the emblematic

model of the French house, for which there are waiting lists all over the world.

the new girlfriend of Kanye West (who now goes by the name Ye), turned 32 on February 2.

After their appearances at Haute Couture Week in Paris, the two are among the most photographable couples of the moment, both for their VIP status and for their taste for fashion in the full extent of the word.

Ye's friends say that he is very much in love with Julia and is really going crazy for her.

But Kim Kardashian's ex needs a partner who is behind him when it comes to fashion, and that's why before his trip to Europe to attend the fashion shows,

he completely redid his wardrobe

It is not known (yet) the gift he gave her for her birthday.

But one thing is for sure.

present at Julia's party, the singer gave a Hermès 'Birkin' as a souvenir.

The Hermès 'Birkin' bag, one of the most desired luxury items.

one of the most sought

-after bags in history, several of Julia's friends could not resist the temptation to upload a photo to social networks, triggering the envy of those who had not been invited to the party.

Another thing is what the directors of the French maison think, which continues to be based on

as a brand strategy.

In other words, not everyone can have a 'Birkin', and not only because of its high price, but because it is a luxury that is not available to everyone.