Opposed to European data protection rules, Meta (the parent company of Facebook and Instagram) has submitted its annual report to the Financial Markets Authority in the United States. The company threatens to withdraw its social networks from the European market. A threat that is not a first. 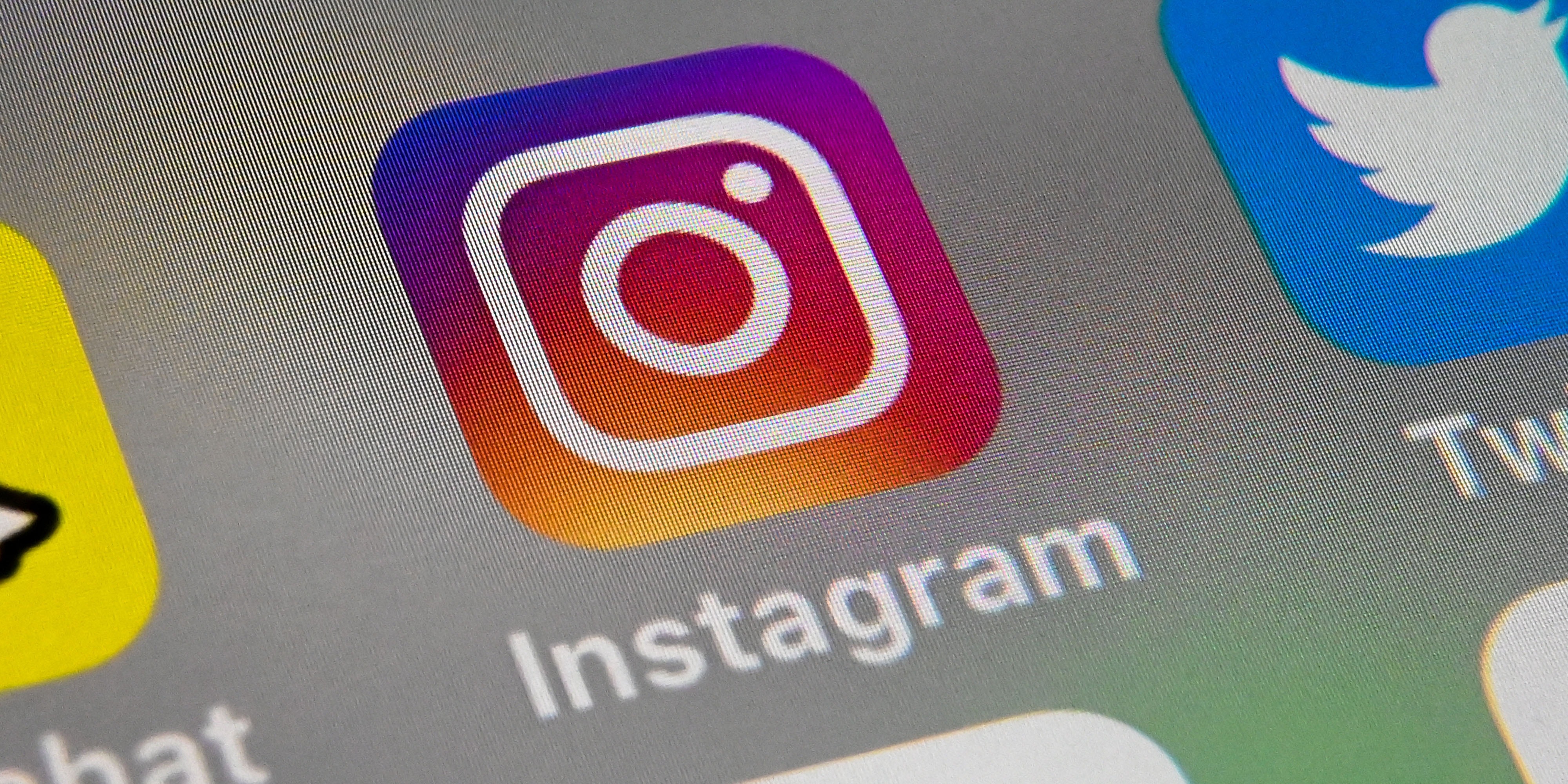 Opposed to European data protection rules, Meta (the parent company of Facebook and Instagram) submitted its annual report to the financial market authority in the United States.

The company threatens to withdraw its social networks from the European market.

A threat that is not a first.

This is a possibility announced by Mark Zuckerberg.

The boss of the Meta group (Facebook, Instagram, WhatsApp) formulated it in his annual report to the authority of the financial markets in the United States, submitted a few days ago.

This threat comes as the company opposes new laws that are more protective of the personal data of European Internet users.

In its report, Meta recalls that the sharing of data between countries is crucial for it to be able to offer its services and its targeted advertising.

The company is therefore asking for an agreement that would allow it to transfer personal data from Europeans to the United States.

Otherwise, it will be "probably impossible to provide some of the most important products and services in Europe, including Facebook and Instagram", specifies this report.

This threat is actually a way for the company to put pressure on European authorities and the General Data Protection Regulation (GDPR).

In 2020, the European Court of Justice prohibited Facebook from sending European user data to American servers.

This decision is losing a lot of money to Meta, which can no longer offer as many targeted advertisements as before.

But this threat has little chance of being carried out.

This is not the first time that the company has threatened to deprive Europe of its social networks.

As Meta is listed on the stock exchange, it is obliged to indicate in an annual report the major risks which weigh on its activity.

Once again this year, Meta has therefore firmly reminded that the laws on personal data in Europe are very restrictive.

But the company always ends up backtracking on the threats that accompany these announcements.

This is again the case today.

After the publication of this report, a Facebook representative assured in an official press release that "the company has no desire or plans to withdraw from Europe".

It should also be remembered that Europe represents a quarter of Facebook's revenues, or 8.3 billion dollars.

It is therefore difficult to imagine that Facebook could suddenly deprive itself of its hundreds of millions of European users.