The Egyptian media revealed new details about the incident of the family massacre in Zamalek, which killed 5 people after the perpetrator committed suicide after killing his sister, her ex-husband, his wife and her mother. 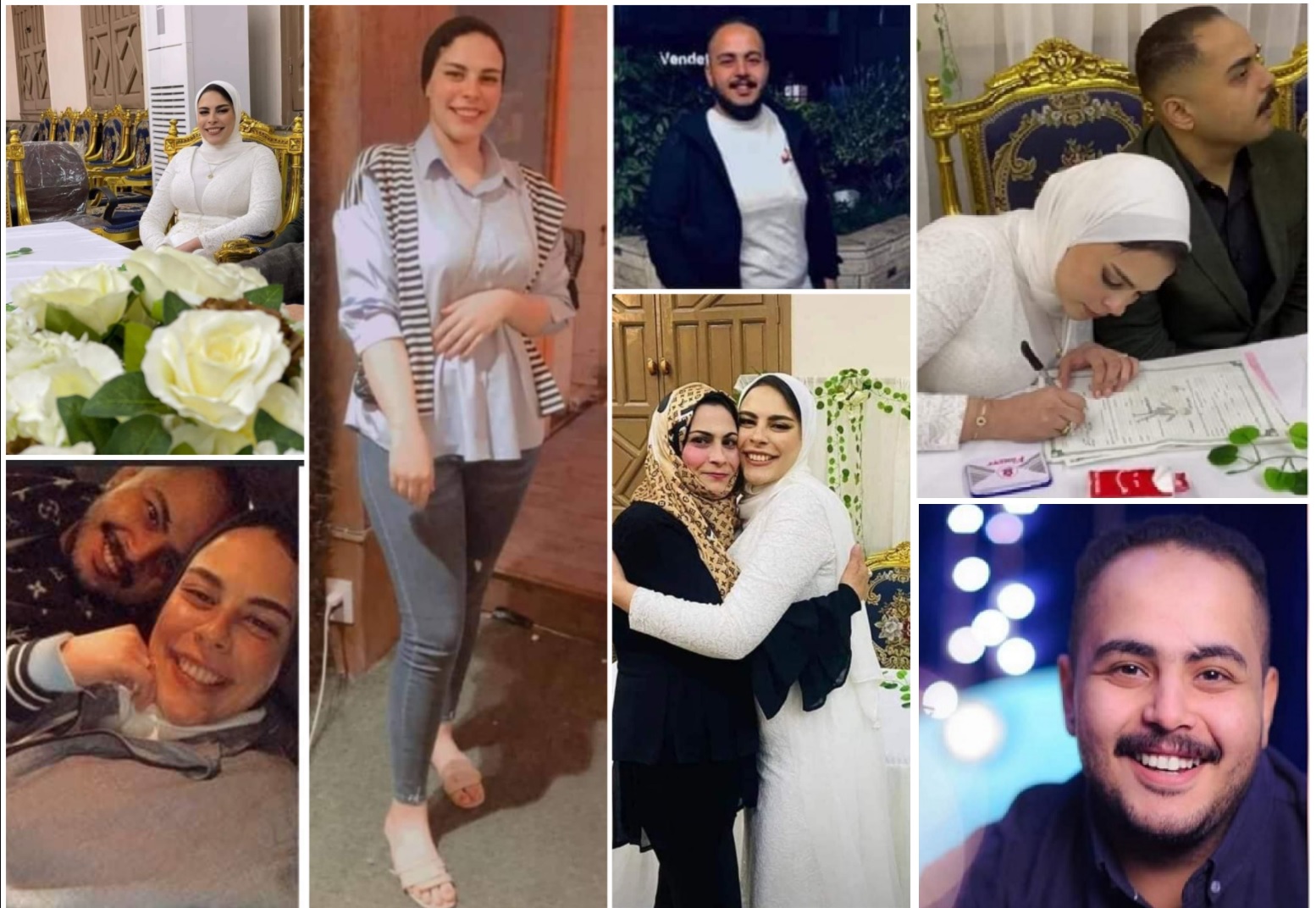 The Egyptian media revealed new details about the incident of the family massacre in Zamalek, which killed 5 people, after the perpetrator committed suicide after killing his sister, her ex-wife, his wife and her mother.

The story began in the Mansoura Center, with the victim's family, "the accused's wife" doubting about a romantic relationship with a young man named Shams El-Din, who owns an import and export company. After the girl's family confirmed this relationship, they forced the young man to marry her, in addition to writing a large list of movables in favor of their daughter.

20 days ago, their marriage took place, but the young man filled his heart with anger and decided to take revenge on the girl and her family, especially after he was forced to buy an apartment to marry in the Sheikh Zayed area.

The young man took advantage of this meeting, which was called by the sister of the accused, who is "divorced", the bride and her family in her apartment in the Zamalek area, as an opportunity for revenge.

Surveillance cameras revealed that the accused came to his sister's apartment before the meeting, carrying a large bag containing a machine gun that he hid in the residence, according to what the surveillance cameras monitored in the area.

A few hours later, all the invitees came, and during the session a discussion erupted between them regarding the conflict. The accused became angry, and he got out of the bag that was carrying a machine gun, from which he fired a shot at the woman, the party to the conflict with him. Then, when the attendees tried to deter him, he fired shots at them, killing them.

It is worth noting that the accused has always carried a weapon, and he has been taking Shabu for years, and he was previously admitted to a psychiatric clinic 3 months ago.

The Public Prosecution heard the statements of seven witnesses, including three who witnessed the crime, and investigations with them concluded that the accused had a relationship with a woman of the deceased, because of which a dispute arose between them.

The brother of the divorced sister of the perpetrator and one of the victims of the massacre said: "Khaled was invited to dinner by the brother of his ex-wife, to end a dispute between Shams and his wife's family because a large list was written on him, and to agree on ending the marriage procedures, given the strength of his relationship with the wife's family."

Hamada continues: "We learned of Khaled's death through the hospital, and the killer Shams was a shabu addict and always carried a weapon, and his brother was murdered insidiously."