Meteorologist, ecologist, head of the Meteo prognostic center Alexander Shuvalov, in an interview with RT, spoke about the weather in Russia for the next week. 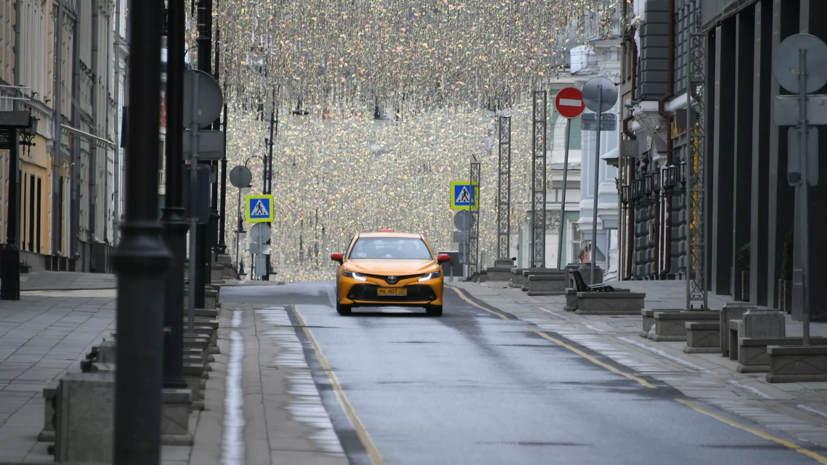 According to the forecaster, a North Atlantic cyclone is developing.

“The entire Russian plain is in front of this cyclone.

Therefore, the south and southwest winds, so a lot of heat.

You can forget about those intermediate frosts that fell on the weekend and now the temperature, right up to the Central regions of Russia, will be close to thaw,” Shuvalov said.

According to the forecaster, positive temperatures from 0 to +3 °С will prevail in the Central part of Russia on Monday and Tuesday.

On Thursday and closer to Friday +2 °С.

The further west, the warmer.

Pskov, Novgorod, Smolensk regions, and even more so Kaliningrad - here the temperatures can rise to +4 ... +5 ° C, despite the fairly abundant and high snow cover that we have in most of the European territory, ”specified meteorologist.

He added that in the east of the country the beginning of the week will be quite cold.

“Moderate frosts that were in the middle lane, they will go to the east and add a little in strength.

In the second half of the week, day and night temperatures will also rise and it will snow moderately and lightly, ”said the interlocutor of RT.

In the south of Siberia and the Urals, the temperature will drop.

And practically without significant changes in the Far East.

And only at the end of the week it will snow there, ”he concluded.

Earlier, the scientific director of the Hydrometeorological Center of Russia, Roman Vilfand, said that from February 7, weather typical of mid-March is expected in Moscow and the Moscow region.