Forecaster Pozdnyakova spoke about the weather in Moscow early next week

The chief specialist of the Moscow Meteorological Bureau, Tatyana Pozdnyakova, spoke in an interview with RT about what the weather is expected in the capital region at the beginning of the upcoming working week. 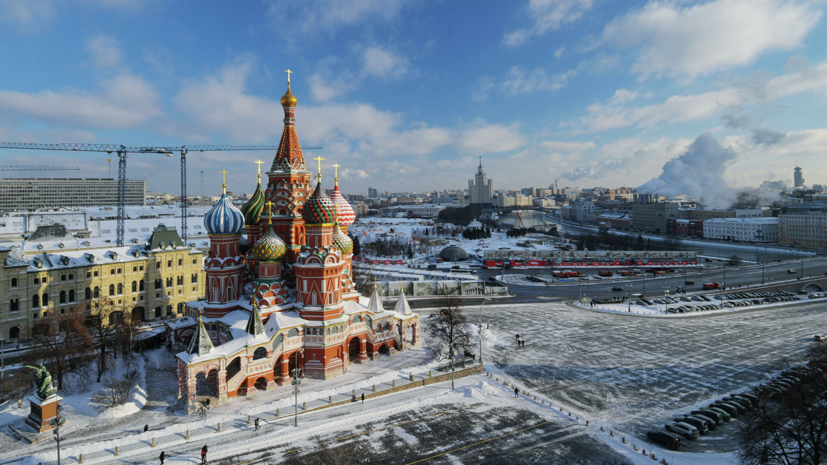 “Next week the weather will be determined by a new Atlantic cyclone, which will bring us a portion of heat and the next portion of snow.

The influence of this cyclone will begin to affect tomorrow evening.

And this will be the last significant frosty day of the upcoming period, ”said the specialist.

According to the meteorologist, "already on Monday night it will become significantly warmer."

This is expected to be the first February thaw.

On Tuesday, snow can be received at times.

The air temperature in the center will remain around -3…+1 ˚С,” Pozdnyakova noted.

She indicated that there would be little snow in the following days.

The temperature during Wednesday and Thursday will be the same, about -4 ... +1 ˚С both at night and during the day.

“That is, our air temperature will be 5-6˚C higher than the climatic norm,” the forecaster concluded.

Earlier, a leading employee of the Phobos weather center, Alexander Sinenkov, predicted changeable weather in the capital region over the weekend.