Cryptocurrencies, bitcoin in the lead, fascinate investors, but also worry, so much so that States are launching their own digital currencies. India is following in the footsteps of China and Niger… 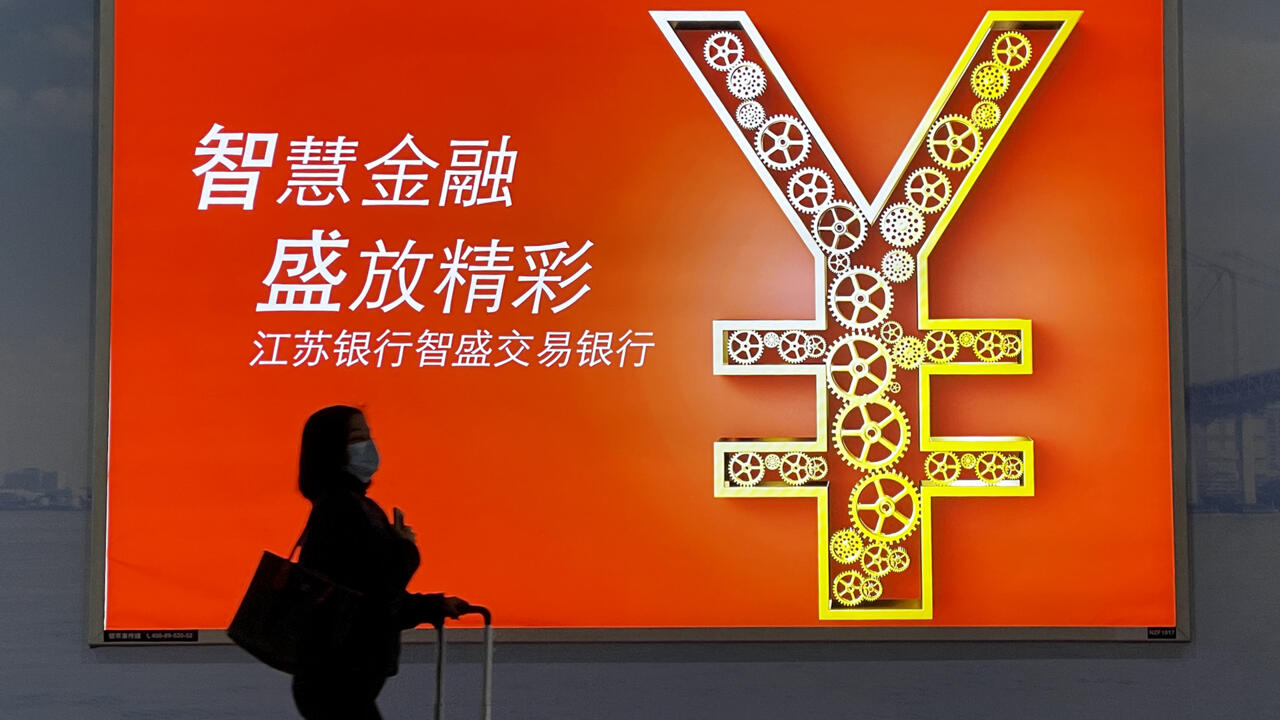 The currency symbol of the Chinese yuan, in large format on an advertising poster.

Cryptocurrencies, bitcoin in the lead, fascinate investors, but also worry, so much so that States are launching their own digital currencies.

India is following in the footsteps of China and Nigeria with its rupee.

Other major powers, such as the United States, the United Kingdom or the euro zone, are thinking about it via their central banks.

This is a resumption of control on the part of States and major financial institutions who do not want to miss the train of a technological evolution that is now inevitable.

And who also want to limit certain abuses related to cryptocurrencies.

Their extreme volatility is fueled by the power of certain influencers who are very popular among (often young) social media consumers.

economist and lecturer at the University of Pau

President and CEO of ADAN (Association for the development of digital assets).

- The digital Yuan tested in China.

For a few weeks, the Chinese can download an application on their mobile.

It allows them to test the national currency in digital form, including in the Olympic Village.

- One of the fears is the sometimes anarchic development of cryptocurrencies, which is in any case difficult to control.

Bitcoin, Ethereum, Binance Coin, and many others: increasingly popular cryptos that represent a godsend for influencers on social networks.

Like Elon Musk, Vitali Buterin, Floyd Mayweather or Kim Kardashian (for the most famous), many of them around the world encourage young people in particular to invest in decentralized and ultra-volatile virtual currencies.

- The cryptocurrency sector also attracts the covetousness of companies, in the field of mining, the creation of these currencies.

Example near Grenoble in the south-east of France.

Since January 9, Mali has been under ECOWAS sanctions: closure of borders with countries in the region, embargo on trade and financial transactions in particular... The economic consequences are major.

And to better understand the state of mind of Malian economic actors, listen to the point of view of Bouba Traoré, organizer of the 7th night of entrepreneurship (which was held from January 28 to 30 in Bamako).

India will create its own digital rupee

Brazil: local currencies to the rescue of the impacts of the pandemic

IMF asks El Salvador to give up bitcoin as official currency