Antonio Resines, a long stay in the ICU for bilateral pneumonia caused by covid

The actor Antonio Resines can tell the best of the possible outcomes after being hospitalized for more than a month in the Intensive Care Unit of the Hospital... 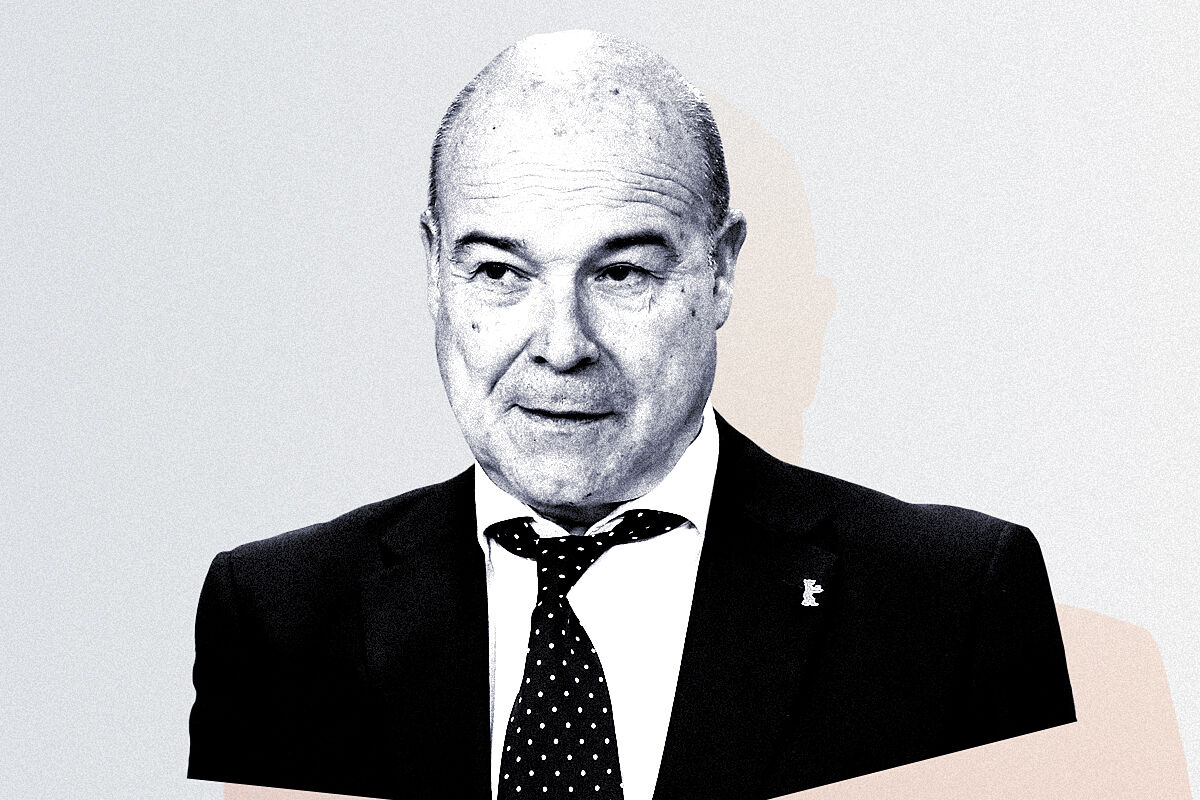 The actor Antonio Resines can tell the best of the possible outcomes after being hospitalized for more than a month in the Intensive Care Unit of the Gregorio Marañón University Hospital in Madrid. According to the official medical report, he had to be hospitalized on December 23 “for acute respiratory failure secondary to bilateral Covid pneumonia.” One long day after another in a critical situation, but with the opportunity to return. Last Friday, the hospital itself reported his discharge from the ICU and his transfer to the hospitalization floor.

A great news that is celebrated by your family, friends, colleagues, viewers and movie fans, privately and publicly, through the networks.

The message: the joy of having "won the battle" against Covid-19, as

De Ella Fiorella Faltoyano pointed out on her

In the words of José Eugenio Guerrero Sanz, head of the Gregorio Marañón Intensive Care service, three blocks are distinguished among those admitted to this unit: “Those who have three doses, which is an anecdotal number;

over 65 years of age with two doses of vaccine, but six months have passed since the last one and/or are immunosuppressed (these are the majority of those who occupy beds in Intensive Care Units) and in third place, those who have not been vaccinated».

At least in this hospital, the percentage of this last group fluctuates between 35% and 40%.

Apparently, the film, television and theater actor had an appointment scheduled for the third booster dose when he tested positive for coronavirus and, therefore, could not receive it.

That positive took over his state of health and declared a war that has been waged minute by minute for more than a month.

, but who knows what would have happened if they had not had the protection of the two vaccine doses against this infection?

It should be remembered that the protection coverage of injectables is not 100% and really, no immunization achieves total protection.

Being around 95% in the case of anticovid vaccines, there is a small window in which serious illness can develop.

Besides, there is an enormous variability between the immune systems of each individual, their health states, their genetics, etc.

that affects the joints of psoriasis sufferers.

He told it himself three years ago.

This autoimmune condition caused him to have a stroke on his knee, for which he underwent surgery in 2018.

Cases like that of Resines can fuel doubts about the efficacy of vaccines.

However, as the doctors who care for hospitalized patients say over and over again, "vaccines change everything."

In the words of the immunologist Alfredo Corell, “if people were not vaccinated, ómicron would have carried out a stratospheric massacre”.

The incidence data during this third wave have broken records and have once again stressed the system.

the immunization of the population has been an important brake

, in such a way that many vaccinated people pass the coronavirus “as a prolonged catarrhal picture, with symptoms especially in the upper airways,” says the head of the Gregorio Marañón Emergency Service. , Juan Andueza.

The point is that since the incidence is so high, the cases of severely affected also increase, added, of course, to those who have not been immunized.

As has been observed, the risk of being admitted to the ICU for unvaccinated individuals is multiplied by 32 in the 60-79 age range.

This data leads to

situations as dramatic as that of the Bogdanoff brothers

, the most famous twins in France, known for having launched the first science fiction television program in the country.

Apparently, neither of them had been vaccinated against the coronavirus.

The vaccine "makes a difference"

As the Minister of Health, Carolina Darias, recently pointed out, unvaccinated people in the age group between 60 and 79 years "have 20 times more chances of death than people who are vaccinated."

Furthermore, among the unimmunized, "30 times more likely to be admitted to an ICU than people who are vaccinated" has been observed.

These are conclusions drawn from data from the Ministry's Center for the Coordination of Health Alerts and Emergencies.