The Emirates targeted by the Houthis: France will help secure the airspace of its ally

In response to the multiplication of attacks by rebels from Yemen against the territory of the United Arab Emirates, France will help its main ally in the Gulf to secure its airspace, ai… 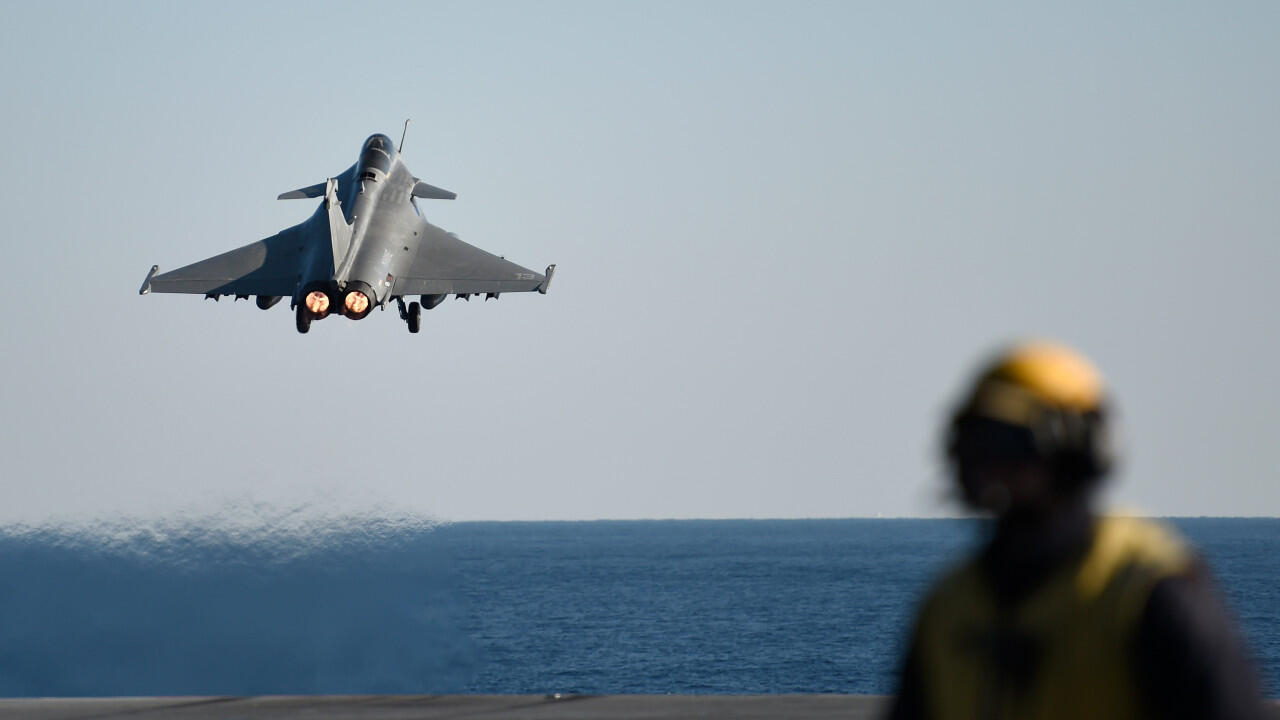 France will help the United Arab Emirates (UAE), its major ally in the Gulf, to secure their airspace, subject to attacks by Yemeni Houthi rebels, said French Minister of the Armed Forces, Florence Parly, on Friday February 4.

The Emirates "were the victims of serious attacks on their territory in January. In order to show our solidarity with this friendly country, France has decided to provide military support, in particular to protect their airspace against any intrusion", she said on her Twitter account.

The United Arab Emirates were victims of serious attacks on their territory in January.

In order to show our solidarity with this friendly country, France has decided to provide military support, in particular to protect their airspace against any intrusion.

Yemeni rebels, close to Iran, had claimed responsibility for three attacks targeting the Emirates in January, including one carried out using drones and missiles which left three dead in Abu Dhabi on January 17.

They had also claimed missile fire which was intercepted over the Emirates on January 24 and 31.

Faced with this rise in tensions in the region, the United States announced on Wednesday the dispatch of a warship and fighter planes to Abu Dhabi to help its Emirati ally.

>> "Attacks on the Emirates: 'A new page opens in the conflict in Yemen'"

France therefore intervenes in turn, thanks to its air base in the Emirates, from which it regularly organizes its strikes against jihadist groups in the Levant.

"Rafale fighter planes, which belong to our permanent Abu Dhabi-based system, are thus engaged alongside the UAE armed forces in surveillance, detection and interception missions if necessary," said Florence Parly.

"France and the United Arab Emirates are linked by a strategic partnership, our contribution is part of the application of our defense cooperation agreement," she added.

On Thursday, a little-known group claimed responsibility for the drone attack that targeted the Emirates on Wednesday, sparking fresh concerns over escalating tensions.

The group Alwiyat al-Waad al-Haq (or "Brigades of the Just Promise" in Arabic), which is believed to have links with pro-Iranian armed factions in Iraq, claimed to have launched four drones on Wednesday at dawn against the Emirates .