Patrick Sabatier back on Europe 1: "The loop will be closed"

The star host of TF1, France 2 or even TMC Patrick Sabatier returns this Sunday to the antennas of Europe 1 with a new weekly program, entitled "The guest in questions!", from 5 p.m. to 6 p.m. In the show "Culture media" Friday, the presenter drew up the concept of the project and looks back on his very beginnings at the station. 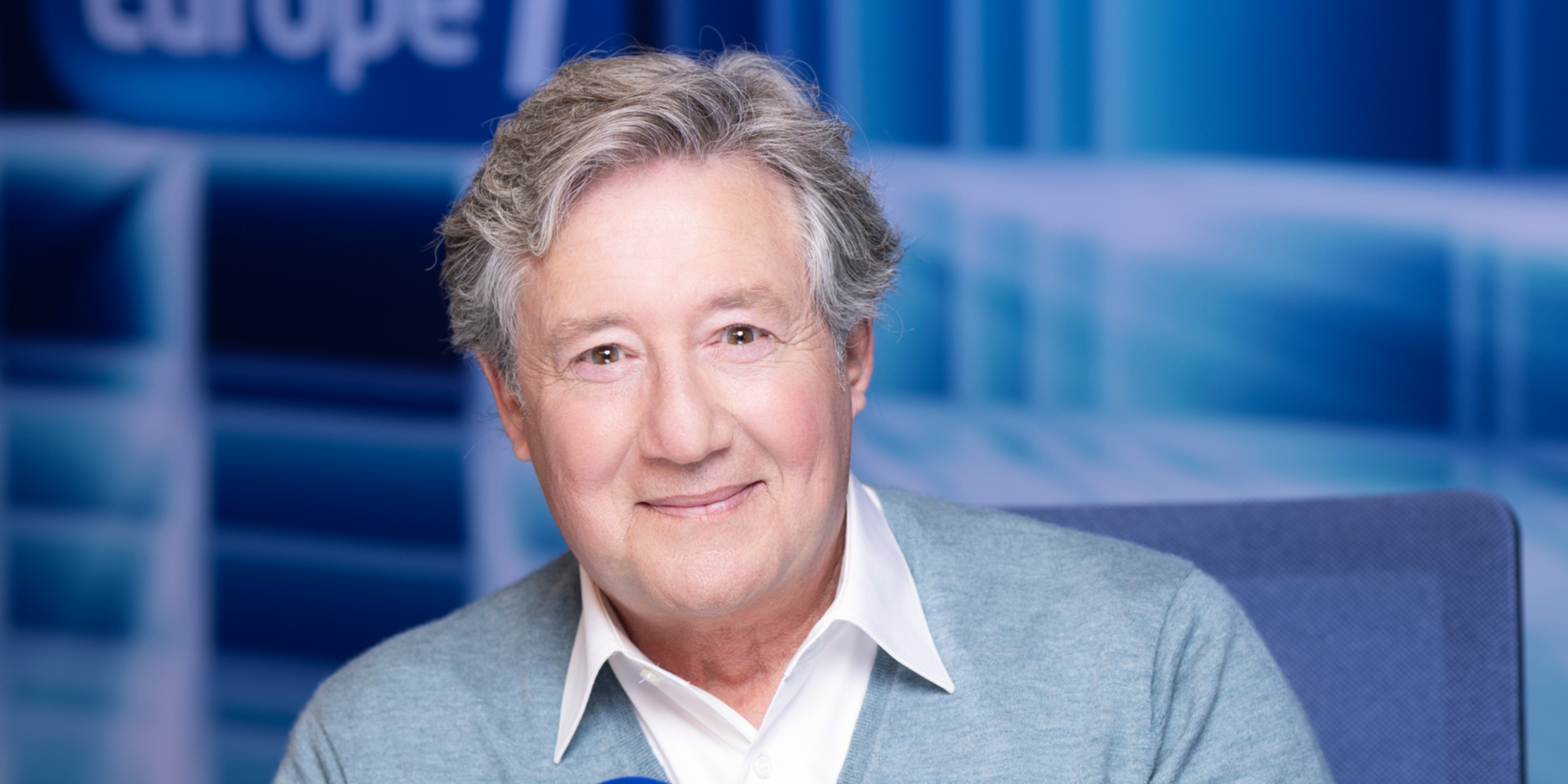 The star host of TF1, France 2 or even TMC Patrick Sabatier returns this Sunday to the antennas of Europe 1 with a new weekly program, entitled "The guest in questions!", from 5 p.m. to 6 p.m.

In the program "Media Culture" on Friday, the presenter drew up the concept of the project and looks back on his very beginnings at the station.

It's not an arrival, it's a return.

More than 40 years after his very beginnings on the radio, at Europe n°1, the host Patrick Sabatier, who worked for TF1, RTL, France 2 and even TMC in particular, returns behind a microphone, that of Europe 1, for a new weekly program called

"It's been quite a while since radio stations asked me to transplant a little bit. (...) Europe 1, it's sentimental", affirms the presenter in the

program, specifying that his first radio experience had took place in the station.

>> Listen to the program

A return of years after a first painful experience

Few listeners know it, but at 24, the host was taking his first steps behind the microphone of Europe 1. "I was doing the

on Saturday afternoon, a show that I didn't like very much. Three months later, during the show, I heard a voice talking to me at the control room. The window was tinted, so I couldn't see the person. The voice said: 'Ah, it's you I'm 'hear in the corridors?'

The microphone had remained open and I heard 'With that voice, you will never make a career', says Patrick Sabatier.

The host confides that this episode had made him shed a few tears on returning home.

"I cried because someone had just told me 'Your dreams, you put them aside, it's over'", remembers Patrick Sabatier, who puts this anecdote in perspective.

"Fortunately this person was wrong. She was the director of programs for Europe 1 at the time. Among the opportunities I had to do radio again, Europe 1 asked me if I wanted to come back. , I really only thought of that. I told myself that the loop will be closed", he underlines at the microphone of Philippe Vandel.

Questions on five major themes around the guest

"It's a show I was thinking about. I wanted to do an interview show, because I love interviewing, and I wanted it to be a game as well," says Patrick Sabatier. Who reveals the concept: "With the guest, we will develop five strong themes of his life. And the two candidates who accompany us by telephone throughout the show will have to answer questions that are inspired by his life. ."

The first issue of the show is scheduled for Sunday February 6 at 5 p.m., with actor Francis Huster in the role of the guest on the occasion of Molière's 400th birthday.

And the host to take a concrete example of the game: "Football is a passion for Francis Huster. So there will be two questions for each candidate on football."

Francis Huster, "a longtime friend" of Patrick Sabatier who explains choosing the personalities in collaboration with the teams of Europe 1. The participants, for their part, will challenge themselves throughout the program to try to win stays .