Singer-songwriter Joni Mitchell has announced that she will follow in Neil Young's footsteps and remove her music from Spotify in protest at the broadcast of a popular podcast accused of... 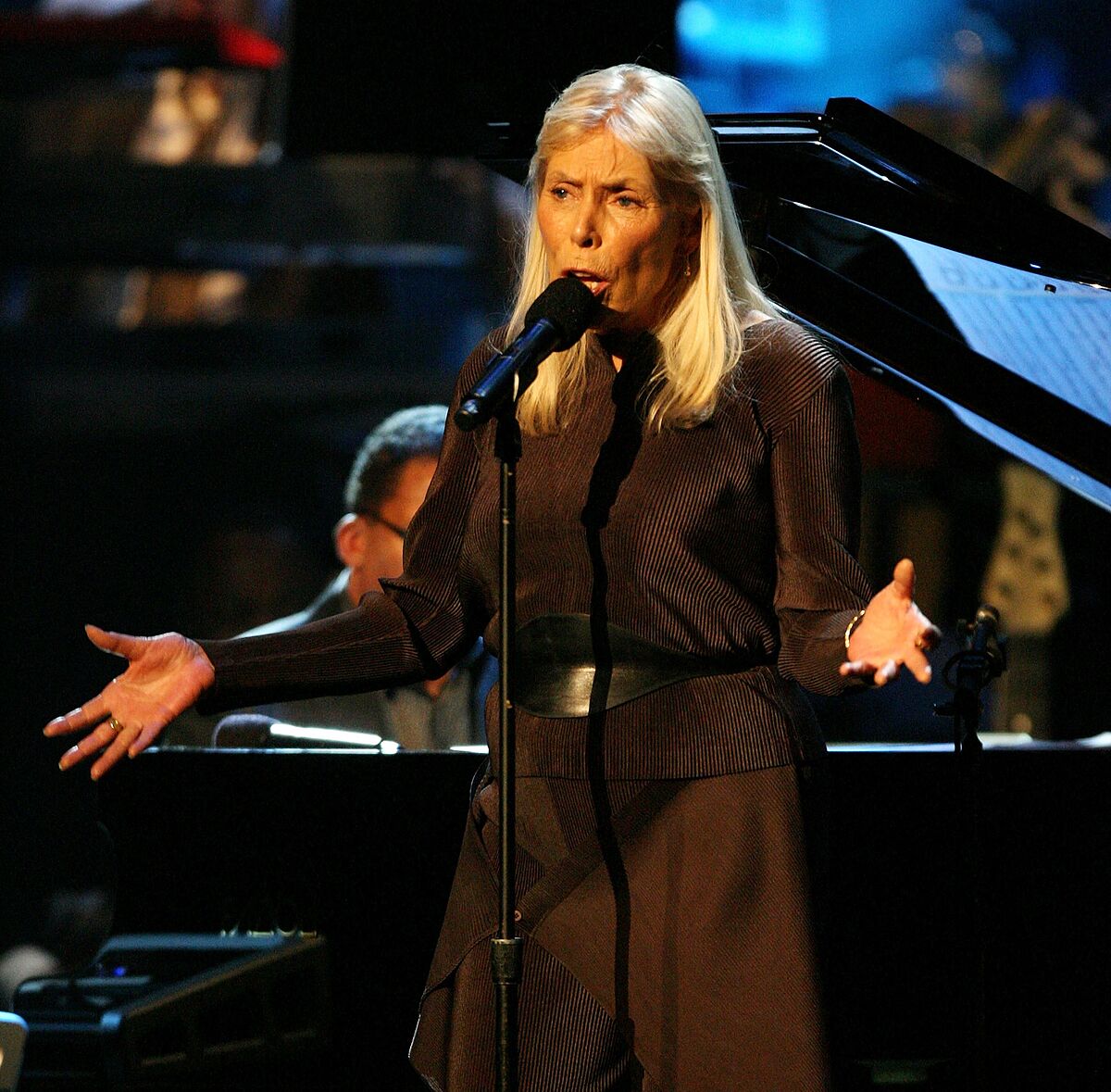 Mitchell, one of the most important voices of folk and

, supported in a statement the almost 300 scientists who a few weeks ago warned

that it was allowing the dissemination of messages that "damage confidence" in research. medical.

"I have decided to remove all my music from

. Irresponsible people are spreading lies that are costing people's lives. I stand in solidarity with

and the global scientific and medical community," said the Canadian singer-songwriter on her website.

to withdraw her music catalog from the main streaming music platform comes on a very important day, as the artist should have received the Grammy Person of the Year award this Saturday in a ceremony that has had to be postponed. until April due to the coronavirus.

The singer-songwriter is an

also pulled his music from

for the same reason.

has become the home of dangerous misinformation about

. Lies sold for money," Young denounced today, encouraging other musicians to distance themselves from the platform.

Earlier, the author of

had issued an ultimatum, demanding the removal of his music if

, which is considered the most popular podcast in the United States.

The show, offered exclusively on this platform after

in 2020 , has been repeatedly criticized for promoting coronavirus conspiracy theories and encouraging non-vaccination.

A letter signed by

warned Spotify a few weeks ago that it was allowing the dissemination of messages that damage public confidence in scientific research and health recommendations.

The company defended that it has a responsibility to find a balance between "the safety of listeners and the freedom of creators" and recalled that since the start of the pandemic it has withdrawn more than 20,000 episodes of podcasts related to