For the third time in 18 months, the Community of West African States had to meet to take action against a country following a military coup. This Friday, ECOWAS has… 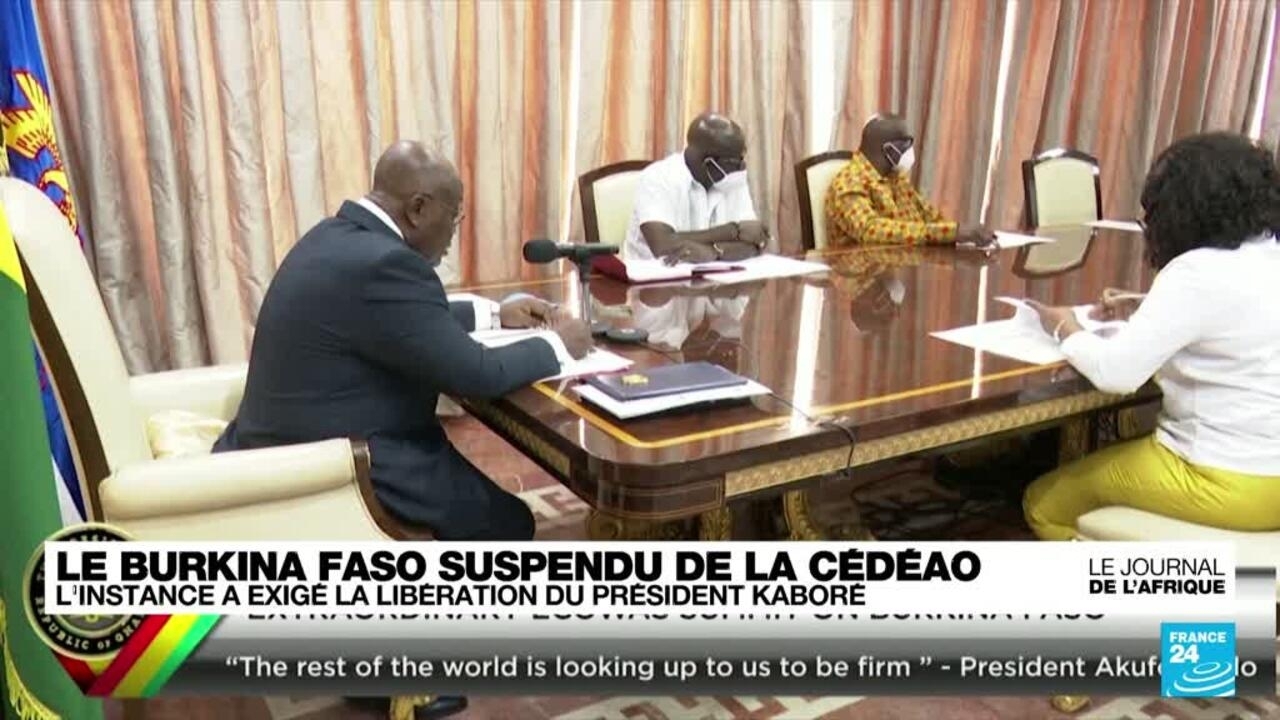 In 1994, one could, in France, very close to the City of Nantes, visit an animal park and see Africans there in a village reconstituted with the full and entire collaboration of the Ivorian authorities of the time.

We talked about it with François Tchernia, co-director of a documentary called "le Village de Bamboula".

Zimbabwe has been under sanctions for 20 years... The measures that were meant to reach only officials, to make the government bend over issues of democracy, human rights and the payment of compensation to farmers whites whose lands had been seized.

In the end, it is the most modest who have been the most affected.

A UN emissary calls for this punishment to be lifted as soon as possible for the population.

In Burundi, a new rise in fuel prices is causing a reaction.

The measure was taken on Thursday but it has already had an impact on the cost of taxi journeys...

In Cameroon, many artisans want to take advantage of the African Cup of Nations to make themselves known and sell their products.

In Garoua, where matches are played, traders hope to make up for what they have lost due to the Covid-19 crisis.