Washington is ready to negotiate directly with Iran... What are the implications of this? Has progress been made on the nuclear file?

Former US National Security Council member Hilary Mann Leverett said that Washington's talk of its willingness to negotiate directly with Tehran comes as an attempt to curb Iran's rapid progress in the nuclear file. 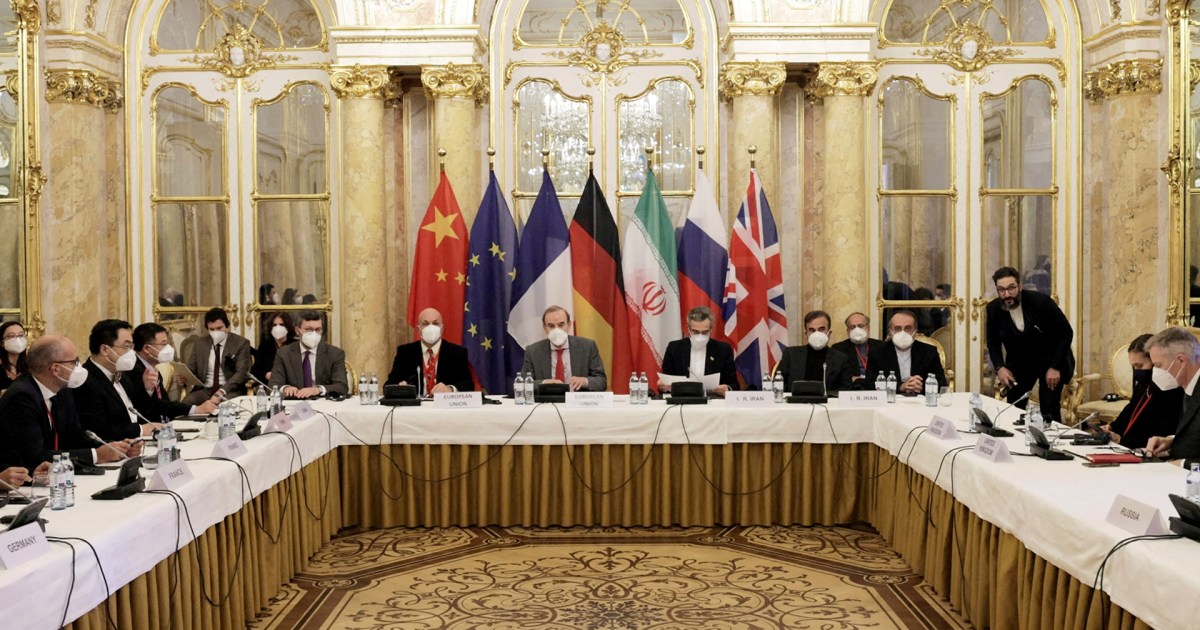 Speaking to an episode of "Beyond the News" program (25/1/2022), she added that the focus today is on achieving a strong and solid agreement that differs from the previous agreement signed in 2015 before Washington withdrew from it.

She added that the administration of US President Joe Biden will not enter direct negotiations with Iran without coordination with European allies in this file, but it may reach with Iran a strategic agreement that guarantees America's interests in the region without informing the Europeans of the details of the negotiations if necessary.

The United States had expressed its willingness to meet directly with the Iranians because, in its view, this is the best way to make the negotiations on the nuclear file a success, especially since time is running out compared to the pace of Iran's nuclear progress, according to Washington.

For its part, Iran said - through its foreign minister, Hossein Amir Abdullahian - that it will not ignore the option of negotiating with Washington if the Vienna negotiations reach a stage where this negotiation will lead to the achievement of a tight agreement.

On the other hand, Professor of Middle East Studies at the University of Tehran Hassan Ahmadian said that Iran believes that direct negotiations with the United States should be in order to formulate and crystallize the points of the new agreement, and not at this stage, and that Washington should show goodwill and lift some sanctions in order to sit with it at the table. negotiations.

In turn, Abdullah Al-Shayji, a professor of political science at Kuwait University, believes that the American and Iranian parties want to sit at the same table and exchange ideas in order to achieve a quick agreement, in light of Iran's continuing to violate its nuclear obligations and work to acquire a nuclear weapon in a short time.

He added that Washington had made many messages and many concessions, but Tehran wanted to lift all sanctions and pledge not to withdraw from any new agreement, expressing his fear that the United States would make concessions to Iran, as happened in the previous agreement, and after that Tehran was able to expand in the region.