The heroes of “Friends and my dearest” in the first look after the great crisis..Are they actually playing the same game?..“Video”

The official channel of the “Netflix” platform published on “YouTube”, recorded interviews with the artists who participated in the movie “Friends and My Dearest”, which sparked controversy during the past weeks due to some scenes that he described, while others considered them to “represent reality” only. "Netflix" on "Y ." 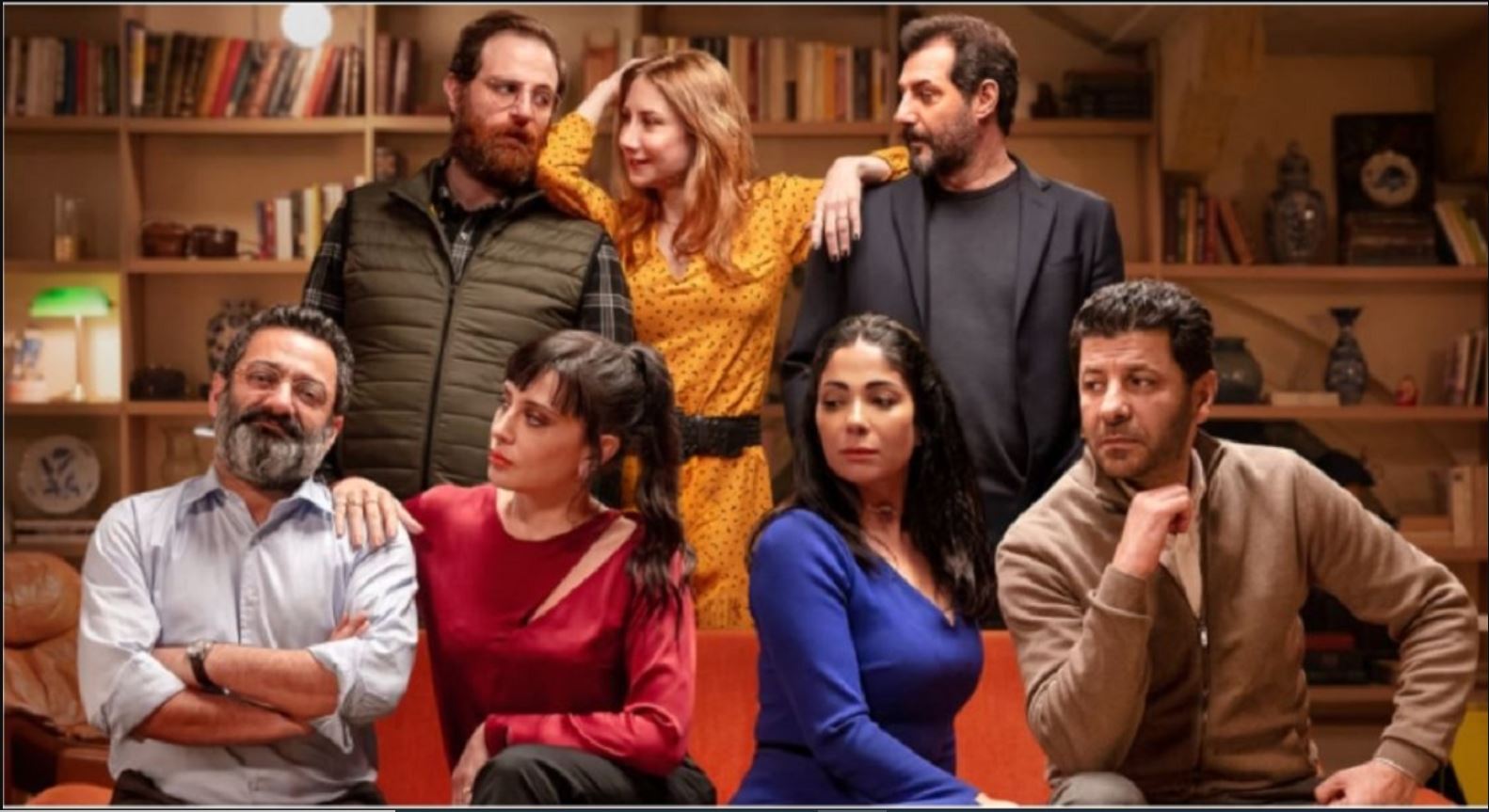 The heroes of “Friends and my dearest” in the first look after the great crisis..Are they actually playing the same game?..“Video”

The official channel of the "Netflix" platform on "YouTube" published recorded interviews with the artists who participated in the movie "Friends and Dearest", which sparked controversy during the past weeks due to some scenes that he described, while others considered them to be "representing reality" only.

The "Netflix" channel on YouTube participated in recorded meetings in which the answers of the heroes of the movie "Friends and My Dearest" appear to some of the questions related to the film.

And the film's heroes answered a question that represents the core idea of ​​the movie, based on the famous Italian movie "Perfect Strangers", whether they can play this game in their real life, that is, they share all the messages and phone calls received on their phones, but the answers were mixed.

The first respondent was the artist Iyad Nassar, who confirmed the possibility of playing it in reality and that there was no problem with that.

The artist, Dima Abu Aboud, expressed her indifference to what people can learn about her by sharing these messages, that is, there is nothing to hide.

As for the Lebanese artist, Adel Karam, he confirmed that it is not possible to play the game, because it contains "ruiners of homes," as he said.

And the artist, George Khabbaz, expressed his refusal to play it, not for himself, but for his friends, because each of them has his secrets and news.

Artist Fouad Yammine expressed that there is no problem in playing this game with his wife, while Nadine Labaki confirmed her willingness to take risks and experiment, because she is "by nature a crowd" as she described herself.

As for the artist, Mona Zaki, she confirmed that there is no objection to playing this game in her life, because she does not have any "terrible" secrets in her life.

Zaki noted that the character of Mary, which she presented in the film, is similar to her, and that she was able to feel the character, "because I coexisted in it with the people of my friends, and many people around me, so I was interested and wanted to show, I mean, what does she feel that she is not six, because of the man who is with her," he said. her expression.

Mayada Al-Haraki, the executive producer of the film, indicated that all the film's heroes sat together for a long time in one house before filming, stressing that this helped to show them on the screen in a way that convinces viewers that they are indeed friends and close relatives, although some of them did not know. Some of them personally before that.