Netflix loses 130 billion dollars... Is it the curse of "owners... not dearest"? 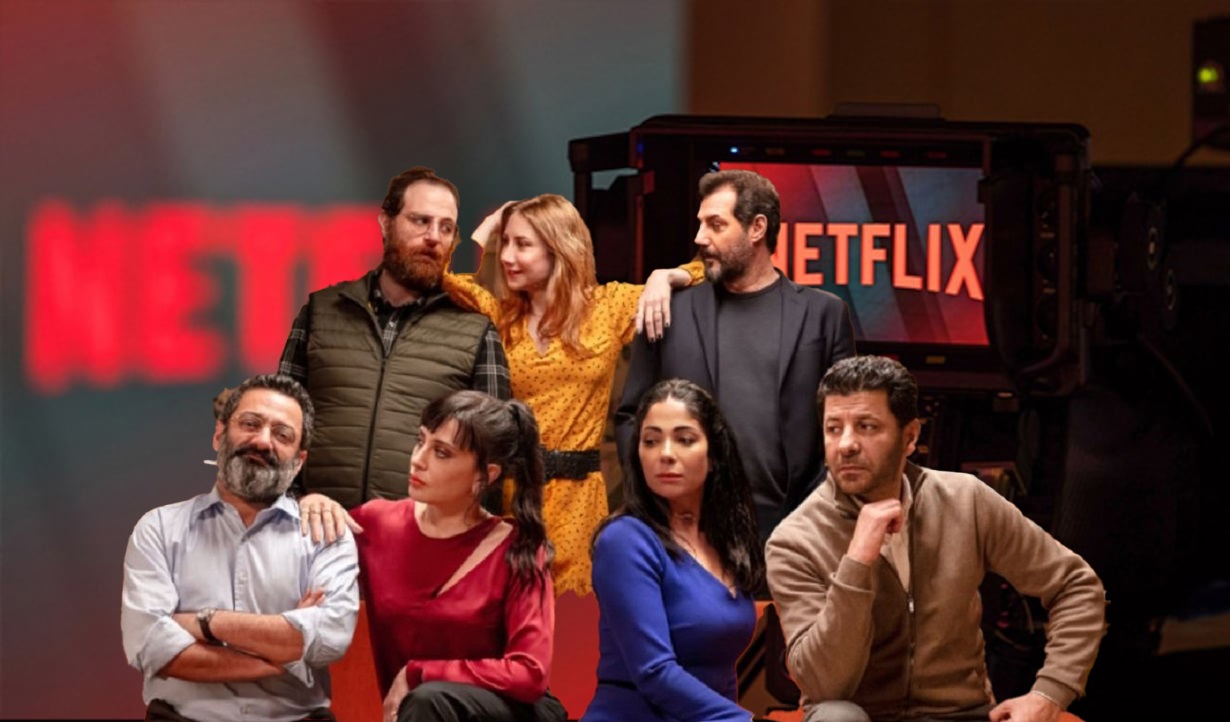 Netflix loses 130 billion dollars... Is it the curse of "owners... not dearest"?

Almost 90 days ago, the Netflix platform lived its most historic moment, after its series "The Squid Game" broke the record for viewers in a short period of time.

Last October, the streaming platform announced that the new Korean series "The Squid Game", which premiered in September, has exceeded 111 million views, becoming the most popular audience in Netflix history.

And it was only days, until the company's share jumped to the highest level in its history when it closed trading on Wednesday, November 17 last, recording about 692 dollars.

Although the platform witnessed during that period a million increase in the number of subscribers, the view of investors from the shareholders of Netflix was full of doubts.

These doubts translated into faint drops in the Netflix stock price over the course of last December and early January, until the complete collapse occurred.

Doubts were confirmed by a recent Netflix report on expectations of a decline in the number of new subscribers in the coming period, a report that led the company's shares to an unprecedented collapse.

From the moment of glory last November until the end of trading on Tuesday, the company's share collapsed by about 47%, to close trading at $366.42.

This means that the company's market value lost more than 130 billion dollars in about 3 months.

The earthquake that hits Netflix seems mysterious to many, even experts, especially since the main reason for this earthquake is not the growing strength of its competitors, led by Disney, whose shares also declined at the same time.

Netflix's quarterly report said it managed to add more than 8 million subscribers in the last quarter of last year.

He also said that it achieved revenues of 7.7 billion dollars and a net profit of 607 million dollars, which means that it is still able to achieve the difficult equation in the world of broadcasting.

The equation is represented first in maintaining its existing subscribers, then increasing their number, and at the same time continuing to produce huge business while maintaining profits. So where is the problem for investors?

Is the criticism of the company related to what happened, the most recent of which was in the Middle East after the screening of the movie “Friends.. and my dearest”?

The truth is that the criticism or attack on the company here or there or the ban, as happened in Russia and Turkey, due to the company's adoption of controversial issues such as spreading homosexuality through its business or "pedophiles" has nothing to do with this crisis as some thought.

The main problem appears, according to Bloomberg, in the high expectations that investors have in Netflix.

The company sold itself to investors as an opportunity full of stored growth whose energies will explode over time, as happens in the shares of companies such as Google, Facebook and others.

The company promised its investors it would add tens of millions of customers each year, as audiences shifted from encrypted and pay-TV channels to on-demand broadcasts.

This promise seemed logical, especially since the number of subscribers to those channels was about 800 million people.

Partially, Netflix has fulfilled that promise for a decade, and has grown year after year to attract nearly 200 million subscribers.

Meanwhile its share price has jumped nearly 6000% over the ten years that ended last December.

Netflix has added about 26 million customers annually over the past five years.

But what the latest business results report carried was shocking and shattering for this promise.

Initially, the company said that it only attracted 18 million new subscribers in 2021, which is a low number compared to the growth rate of previous years.

Then Netflix shocked its investors by pointing out that it expects to add fewer subscribers in 2022.

This undermined the revolutionary premise about the promising growth of the company, and it seemed that Netflix was entering an era of slow growth.