Elissa: A sane woman does not marry.. I love a man strongly, but it is not a condition that I get married (video)

The Lebanese singer Elissa revealed the reason for not getting married so far, as she confirmed that she separates between love and marriage. Elissa's words came during her hosting of the "With the artery" program presented by media colleague Daoud Al-Sharyan on MBC. 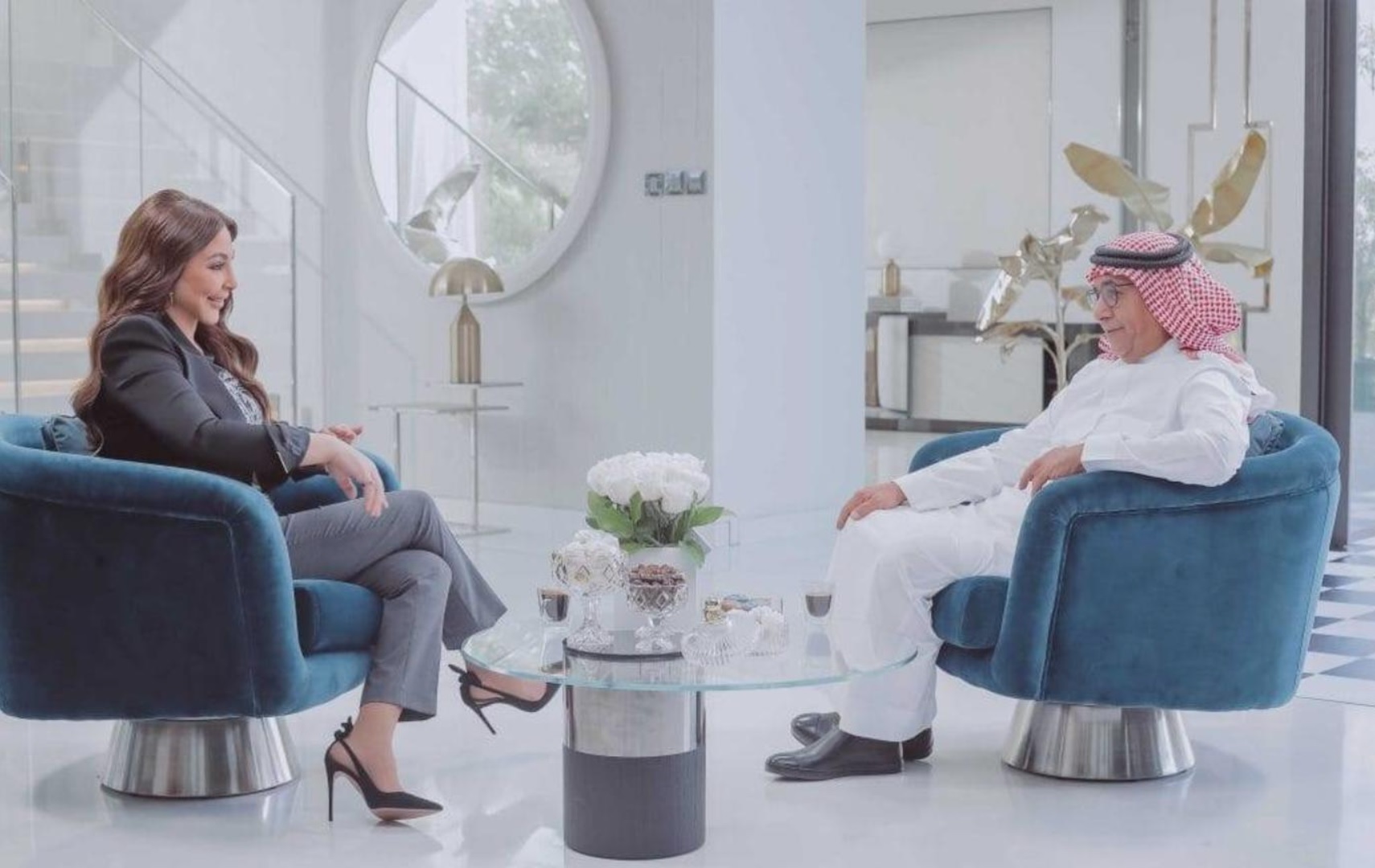 Elissa: A sane woman does not marry.. I love a man strongly, but it is not a condition that I get married (video)

The Lebanese singer Elissa revealed the reason for not getting married so far, as she confirmed that she separates between love and marriage.

Elissa's words came during her hosting of the "With the artery" program, which is presented by media colleague Daoud Al-Sharyan on MBC.

In response to Al-Sharyan's question about how to separate love and marriage, the Lebanese star said: "They asked one of the philosophers how a sane woman treats her husband... She replied: A sane woman does not marry."

Al-Sharyan replied with astonishment: "Oh, cover, and a sane man is not supposed to marry."

And Elisa added: "When I was younger, I could live love all the time, and it was not a condition for me to get married, but I love a man as strongly as my other half, but it is not a requirement that I marry because the idea became late and out of my mind."

Elisa explained that her father was responding to her mother or whoever said to her, "Inshallah, I am happy with you," by saying that he should be happy with her testimonies before he rejoices in her as a bride, as she must work and be independent and then think about the issue.

Elisa said: "When I started working, I achieved financial, intellectual and social independence, and I no longer felt that a man would be by my side and ask me to go and come back or impose his decisions on me."

Elisa indicated that she lived more than one love story, but always when a woman is more important than a man, he tries to destroy her or belittle her. ".

Laird Al-Sharyan replied: "A woman is not usually jealous of a man's success, but a man is."

In turn, Elisa agreed with him and said: "Therefore, I found myself comfortable and I have a man in my heart and I love him, and I can relate to him later, and it is not a condition that we have children, but rather that we live together, and therefore marriage is not essential to our lives. Currently, we see many young women when they start working. They do not rush to marry and do not think about it in order to Childbearing only. Previously, when a woman was delaying marriage, she was called a “spinster.” This is how society and culture were at that time, but time has changed.

Elissa pointed out that love has no age or time, and it is possible to see couples associated with great ages.

On the other hand, Elissa revealed the details of her journey with breast cancer and said that she received the news of her illness at her home in Beirut.

And Elisa added: "When I was doing my annual exams, the doctor asked me to take a biopsy and do an analysis for it. Indeed, I was waiting for the results of the analysis, and before that, I held a New Year's party in Dubai, and then I returned to Beirut, where the doctor called me and told me that I had breast cancer without any introduction, so I was shocked. It was so big that I stayed for about six hours, unable to stand."

Elisa pointed out that she was scared, but did not cry, and attributed this to the difficult situation surrounded by cancer, as people are afraid to mention his name and say about him, "the disease has destroyed you."

Elisa explained that the first person she told of her illness was her younger brother, her friend, and then she told her friends and close friends, and they were young men and a girl, but she did not tell her mother because she did not want to live with shock and fear.

Elissa pointed out that the doctor told her that the disease was in its infancy, as she was conducting periodic check-ups and that she would recover and that she should not be afraid.

Elissa confirmed that while receiving treatment, she was continuing her work on the "The Voice" program, preparing her album and concerts in Paris.

During the program, Elissa talked about many topics related to her personal and artistic life.

It is noteworthy that the program "With the artery" will host many stars of art in the Arab world, including Cheb Khaled, Samira Said, Tim Hassan, Nadine Njeim and others.