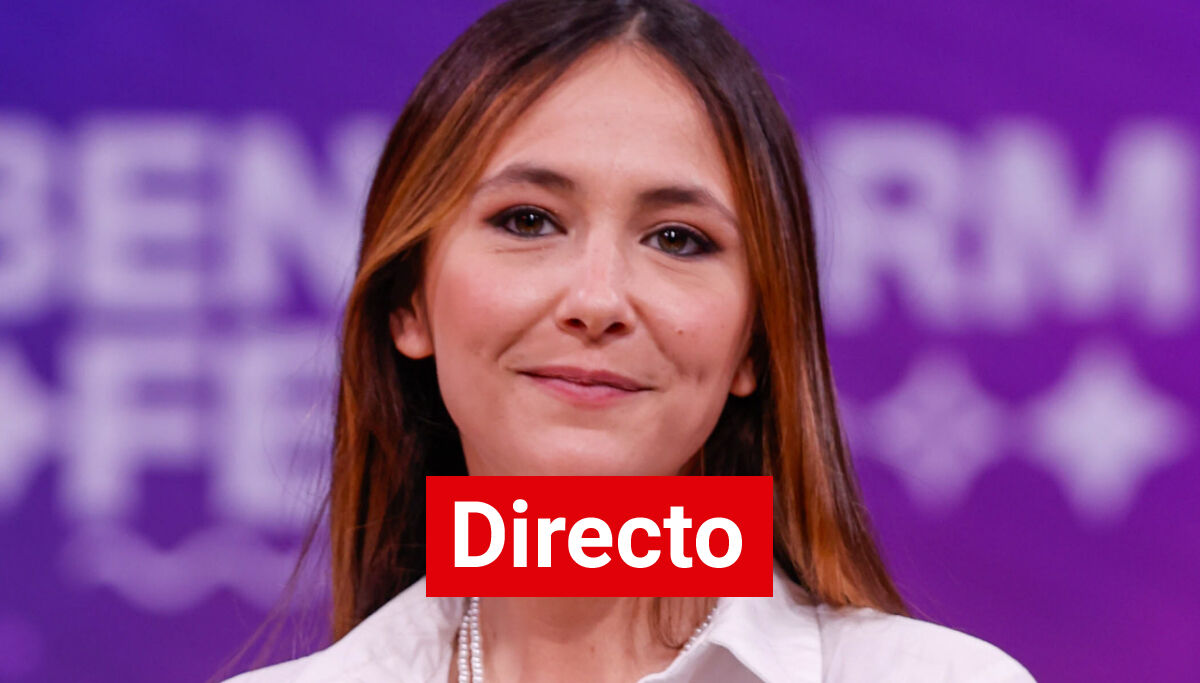 The live commentary you've been waiting for is back for the second semi-final as well.

Feel comfortable to enjoy a new day of accurate analysis of the Benidorm Fest.

(Spoiler: There is no analysis and it is not accurate) But there will not be a single question that happens on stage or off it for commenting for the second consecutive night in search of the Spanish candidate for Eurovision.

A night in which Rigoberta Bandini with her

It is presented as the great favorite to get into the final.

But, watch out, look at what happened to Tanxugueiras yesterday with Chanel and don't get lost.

Waiting to repeat the same feat are

You are still on my mind

do not want to miss their chance

to sneak into the grand finale on Saturday.

In this second semi-final there will also be a delayed performance.

Like the plasma of Mariano Rajoy but in a eurovision version.

It will be that of Gonzalo Hermida, who has not been allowed by Covid to perform his song live

Who would say it.

We will have to settle for the video clip

Rigoberta Bandini and Rayden, the powerful in the center

The order of performance of this second semifinal leaves Xeinn as the opening followed by Marta Sango and Javiera Mena.

In fourth position will come the great favorite, Rigoberta Bandini.

And following the Catalan, Rayden who aspires to complicate her night.

Closing Sara Deop, the youngest of the group with only 19 years.

As in the gambling dens, the young woman closing

The summary of the first semi-final

If we explain the voting, we have to leave a summary of what happened yesterday.

So in the previous chapter of the Benidorm Fest... Chanel was the surprise as the most voted of the gala, the jury put the controversy leaving Tanxugueiras in fifth position, the public had to save them to enter the final and no longer We are going to see Azúcar Moreno on Saturday.

The votes, for those of you who missed them yesterday

Just in case someone missed it.

Which we doubt, but just in case.

To choose the four classifieds, the evaluation of the jury made up of