The strange object that intrigues astronomers: it emits a huge amount of energy three times an hour

An unknown object intrigues astronomers. It was discovered from Australia by Tyrone O'Doherty, a student at Curtin University, while tracking radio waves in the... 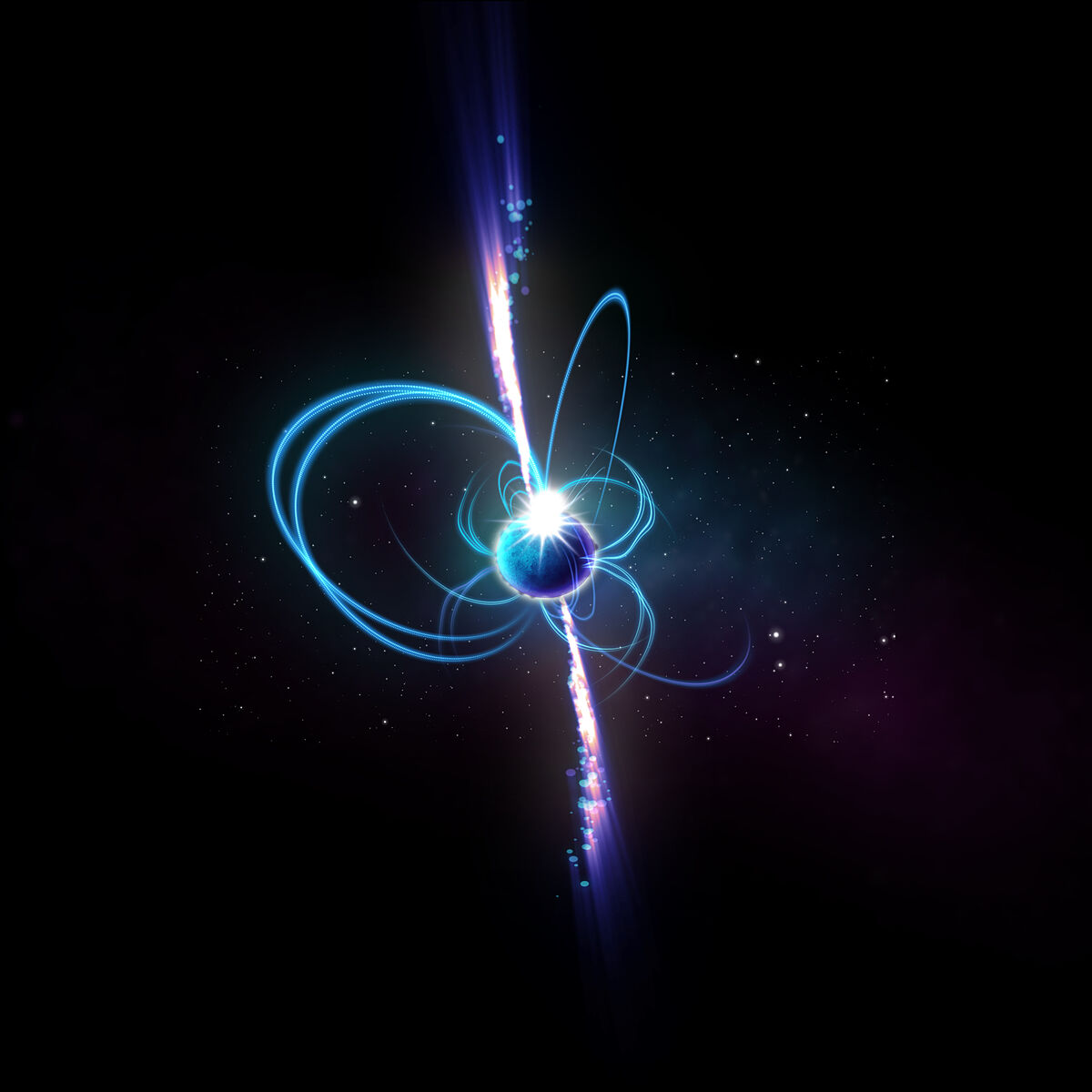 It was discovered from Australia by Tyrone O'Doherty, a student at Curtin University, while tracking radio waves in the sky with the Murchison Widefield Array (MWA) telescope using a technique he has developed himself.

He then came across an unusual signal that was emitting a huge amount of energy three times every hour.

This Wednesday a team of scientists led by astrophysicist Natasha Hurley-Walker, from the same Australian university, admits in the journal

that they do not know the nature of this intermittent object, different from anything that had been observed so far, and they present some hypotheses about its possible nature.

Thus, they believe that perhaps it could be a neutron star or a white dwarf with an extremely powerful magnetic field.

This strange object rotates in space and sends out a powerful beam of radiation for one minute every 20 minutes.

During that minute, describe the scientists who have observed it, it is one of the brightest radio sources in the sky.

"It appeared and disappeared during our observations. It was completely unexpected, and even a bit creepy for an astronomer because

there is nothing known that behaves in this way

," Hurley-Walker said in a statement from the Australian university.

It is 4,000 light-years from Earth, a distance considered close in astrophysical terms to the point that Hurley-Walker notes that "it is in our galactic neighborhood."

As they explain in their article,

They have been observed on many more occasions and are called transitory objects: "When we study transitory objects we are seeing the death of a massive star or the activity of the remains that the star leaves behind," explains Gemma Anderson, also a co-author of the study.

Slow transient objects - such as supernovae - usually appear within a few days and disappear after a few months.

Fast transient objects, such as a type of neutron star called a pulsar, turn on and off in milliseconds or seconds.

is that it turned on for a minute and was extremely bright, so they

believe that it has an extremely strong magnetic field.

"It's exciting that the source I identified last year has turned out to be such a unique object," says Tyrone O'Doherty, the phenomenon's discoverer, who is now doing his Ph.D. at Curtin University.

Natasha Hurley-Walker believes that the observations made are consistent with a theoretical (ie, not yet observed) astrophysical object called an ultra-long-period magnetar. "The existence of this slowly rotating neutron star has been theoretically predicted. Nobody expected to detect one directly because we didn't expect it to be so bright," he explains. "There is something that is converting magnetic energy into radio waves in a much more effective way than we had seen before," says the astronomer, whose team is still watching this object to see if it turns on again so that other telescopes in the Hemisphere south can point to it.

In the meantime, the scientist plans to

review the archives of observations from the MWA telescope

to try to find similar objects that could have gone unnoticed.

EnvironmentLonnie Thompson, climatologist: "Glaciers are an early warning system for the planet"

Environment In 2021, extreme weather has caused material damage worth more than 110,000 million

EgyptologyPharaoh Amenhotep I goes through the scanner: a digital autopsy reveals what he was like and the age at which he died