A Pennsylvania woman has been prescribed a drug due to health concerns after she encountered several lab monkeys who survived a truck crash. Other on the road 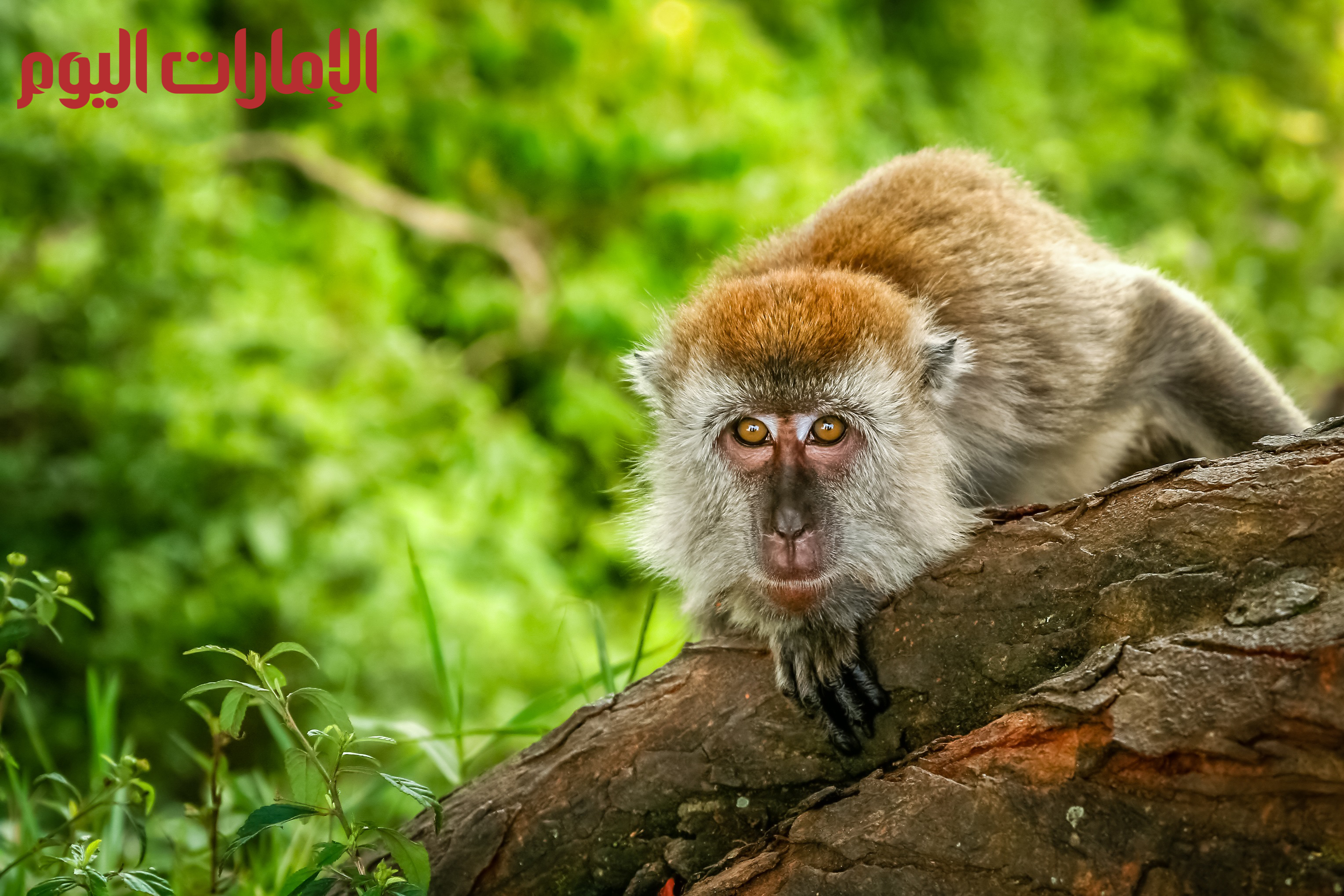 A Pennsylvania woman has been prescribed a drug due to health concerns, after she encountered several lab monkeys who survived a truck crash.

Michelle Fallon jumped out of her car to help when she saw a pickup truck carrying 100 macaques crash into another truck on a state highway outside Danville on Friday.

"I thought I was doing the right thing by helping out," Fallon told local TV station WBRE.

But when she began to look at the dozens of boxes that had fallen from the truck, she encountered a raging monkey.

As a result, Fallon became concerned when officials warned citizens not to approach the 4 monkeys that escaped during the accident, as they may transmit diseases.

Fallon contacted the Centers for Disease Control and Prevention staff, who told her to take immediate precautions.

She said: "I was close to the monkeys, I touched the boxes, I walked through their excrement, I was very close. So I called to ask, Am I safe?"

Fallon chose to go to the hospital because she had a cut to her hand and was starting to have symptoms of pink eye, which she feared might be related to monkeys.

She was given an initial dose of the rabies vaccine, and they asked her to take antiviral medication for the next two weeks.

When she decided to stop and help, Fallon said, the driver never warned her about the dozens of monkeys, nor did he tell her: "Don't hold the trunk." out of concern."

The lab monkeys had just arrived from Africa and were on their way to a CDC-approved quarantine facility in Florida at the time of the accident.

"A small number of coronavirus test monkeys may have escaped from the scene to the surrounding area," Pennsylvania Police said on Twitter.

The police confirmed that the day after the accident, all 100 monkeys were counted and killed to prevent the spread of diseases, after a state of panic among the residents of the area.

Local website WNEP reported that the escaped monkeys were euthanized, citing the US Centers for Disease Control and Prevention.

The Pennsylvania State Police has released a photo of one of the experimental monkeys used to study Corona, a monkey sitting in a tree off Route 54.

And recently escaped macaques are in demand in the search for vaccines against viruses.