Peter Robbins, the mythical voice of Charlie Brown, commits suicide at the age of 65

In the 60s he became one of those mythical voices that are never forgotten. Peter Robbins, the original voice of Charlie Brown on Peanuts, committed suicide last week after a... 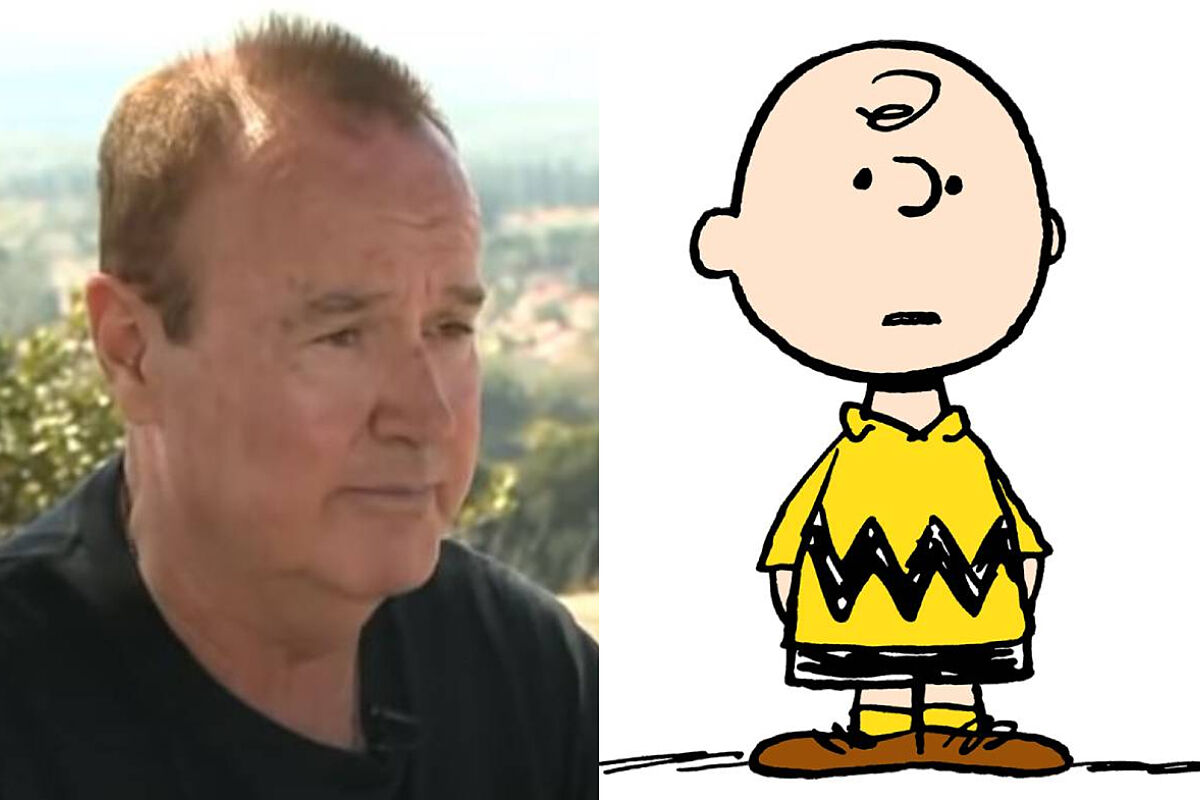 In the 60s he became one of those mythical voices that are never forgotten.

Peter Robbins, the original voice of

, committed suicide last week after a long history of drug and alcohol addiction, his family reported and Fox 5 San Diego picks up.

Robbins even went to jail after threatening

. "I would advise anyone who has bipolar disorder to take it seriously because their life can change in the span of a month like it did for me," Robbins told the network in 2019. "I got out of prison and now I'm a better person, much more humble and grateful to have lived through the experience."

His love for the

characters was such that the actor had

tattooed on his arm.

The last time he played the character was in 1969, with the release of the film

SeriesMentiras: This is the new Antena 3 series that has starred in the best premiere of the season

SeriesJordi Sánchez: "A month in a coma has only taught me that I can die overnight"

SeriesAmazon Prime confirms that Red Queen, by Juan Gómez-Jurado, will become a series