Egypt defeated Côte d'Ivoire on penalties on Wednesday in the round of 16 of CAN-2022 (0-0, tab 4-5). If the Ivorian supporters are sad to be eliminated, they are proud... 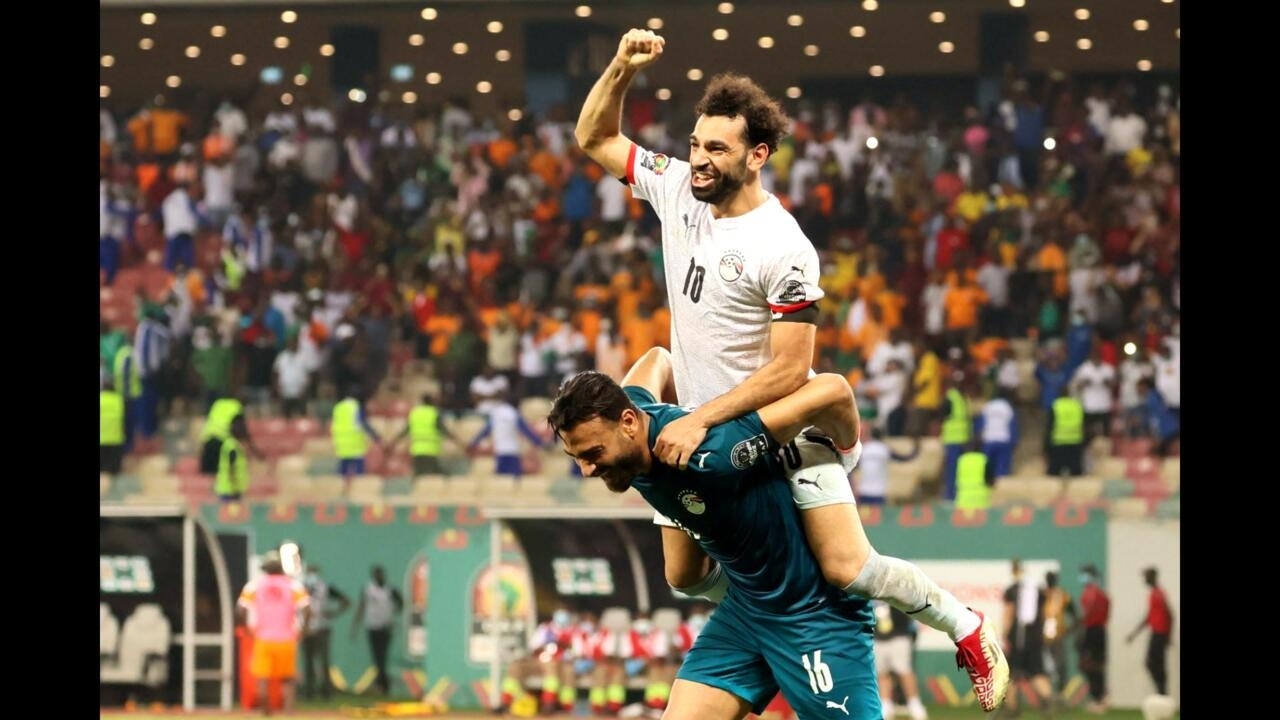 Also in the summary, our correspondents met families of victims of the stampede at Olembe in Yaoundé, which left 8 dead and around 40 injured on the sidelines of the Cameroon-Comoros match on Monday.

In shock, relatives demand answers about the circumstances of the tragedy.

In Mali, transitional Prime Minister Choguel Kokalla Maïga justifies the request made to Denmark to withdraw its special forces by affirming that no one would come "by proxy" to the country.

Tropical Storm Ana continues to rage and has claimed at least 47 lives in Madagascar, Mozambique and Malawi where most of the country has been without power for the past few days.

Finally, as the 60th anniversary of the end of the Algerian war with the Évian agreements approaches, Emmanuel Macron tried, during a speech delivered on Wednesday, to bring "a word of gratitude" towards of those called the pied-noirs.

He denounced an act "unforgivable for the Republic" by evoking the shooting of the rue d'Isly in Algiers in 1962.