Emma Thompson, nude and unretouched in her latest film: "There is a kind of collective psychosis, aging is natural"

Emma Thompson is 62 years old and has a premiere movie, 'Good Luck to You, Leo Grande'. So far, nothing to declare, if it weren't for the fact that we see hers on the screen... 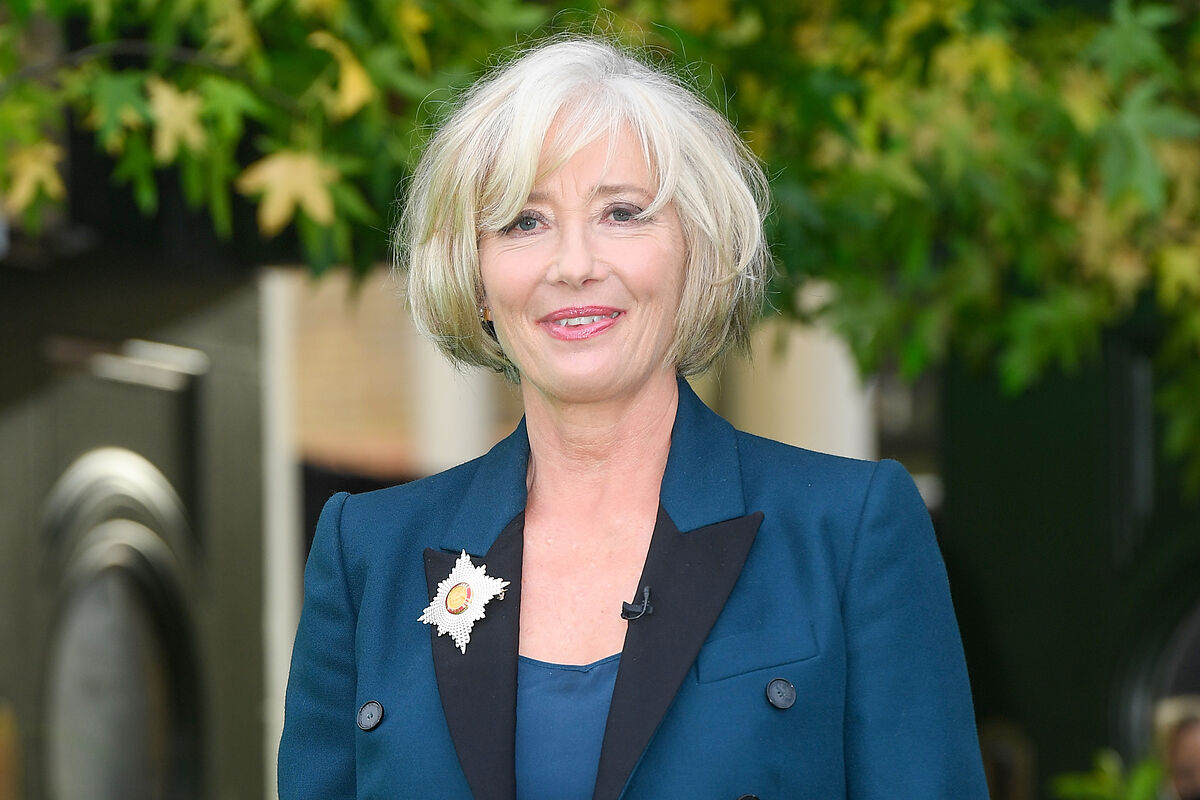 is 62 years old and has a premiere movie,

'Good Luck to You, Leo Grande'.

So far, nothing to declare, if it weren't for the fact that on screen we see her character

in front of the mirror, natural, just like that.

We underline the natural thing because for the British actress plastic surgery will never be an option to consider.

"I don't understand why we should do something like that to ourselves," said Thompson, winner of two Oscars, in a video interview with 'The Wrap'.

And he delves into the subject: "Honestly, I have the opinion that

here or there so as not to give the impression that what is really happening is happening, that

you are getting older,

that it is something more natural, be a current form of collective psychosis. I really think it's a

It is not a conviction, that of Thompson, new in his speech.

And neither does her allegation derive from the fact that the actress is at an age in which, very often,

she resorts to aesthetic touch-ups such

"It's something I've always thought and maintained. I'm

kind of a militant feminist when it comes to women's bodies

and what is done, said and expected of them, of ourselves, and what we are told to do."

what we should do with them,"

In the film in which she is now starring, by director

the interpreter takes on the role of a widow who hires a young escort to help her discover the passion she had never found in her years of marriage. In this story she

something that at her age, 62,

many of her fellow actresses would not have dared to do.

"One of the great triumphs of this film is that it

shows a less than perfect body.

It is very difficult to be naked after 60 and in this case, my age has been both

a positive and negative factor.

I think I would not have been able to do it before of this age and, on the other hand, just that factor has made

because today we are not used to seeing imperfect bodies on the screen," says Thompson.

BeautyHydration with oily skin: it is necessary (and this is how it is done)

BeautyKristin Davis, Charlotte in 'And Just Like That': "What a stress it is to get older!"