French comics artist Jean-Claude Mézières, creator of 'Valerian: Space-Time Agent', has died this Sunday at the age of 83, according to the... 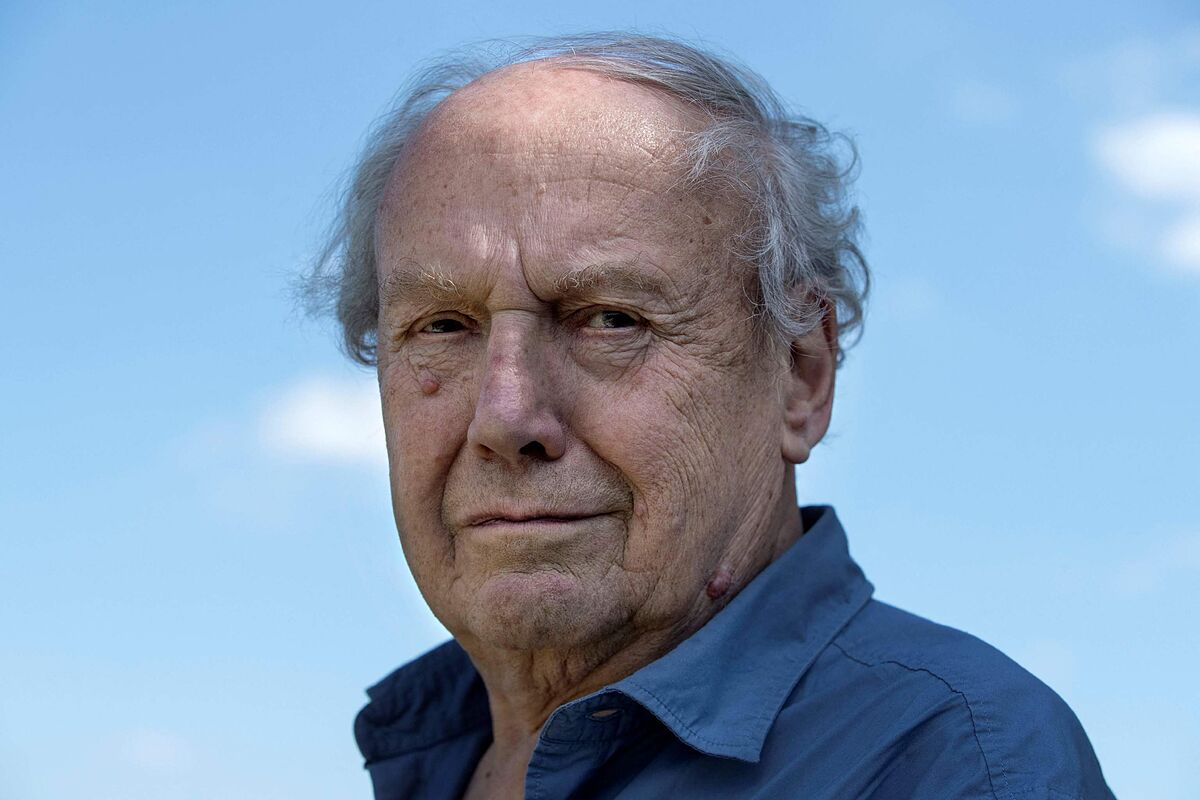 , creator of 'Valerian: Agent space-time', has died this Sunday at the age of 83, according to local press reports.

Mézières is one of the

in Franco-Belgian comics, specifically science fiction, although he has also worked in illustration, photography, film and television.

on the outskirts of Paris

in 1938, he was educated under the influence of cartoonists such as Hergé and Morris and began working in the United States, pursuing his dream of becoming a cowboy, an experience that marked the rest of his career. his work.

Together with Pierre Christin, a childhood friend, he created

, whose influence has been transcendental in the history of science fiction and which served as a guide to sagas such as 'Star Wars'.

Its director, George Lucas, has publicly acknowledged the imprint that this comic left on him, as well as the fact that several ideas from his famous films are inspired by Valerian's comics, such as

or the shape of spaceships .

In 1984, Mézières received the Angoulême Grand Prix for his entire career.

In the 1990s, filmmakers such as Luc Besson, admirers of his work, worked with him, for example on the film "The Fifth Element", in which Mézières played a vital role in introducing ideas such as flying taxis.

Besson was loosely inspired by the Valerian comic in the film 'Valerian and the City of a Thousand Planets', for which he had performers such as Cara Delevingne, Ethan Hawke, Clive Owen and a glimpse of the singer Rihanna.

The final interviewJuanjo Guarnido: "The public of comics is faithful, passionate, but very minority"

CineHemingway, the legend of the holy liar in a monumental film that strips the myth bare

SpainThe most impressive images that 2021 leaves us in Spain