CAN 2022: Burkina-Gabon, a clash of outsiders to launch the eighth

After two days of rest, CAN 2022 resumes this Sunday, January 23 in Limbé with the first round of 16 between Burkina and Gabon (5 p.m. UT). A meeting a priori without a favorite between two teams... 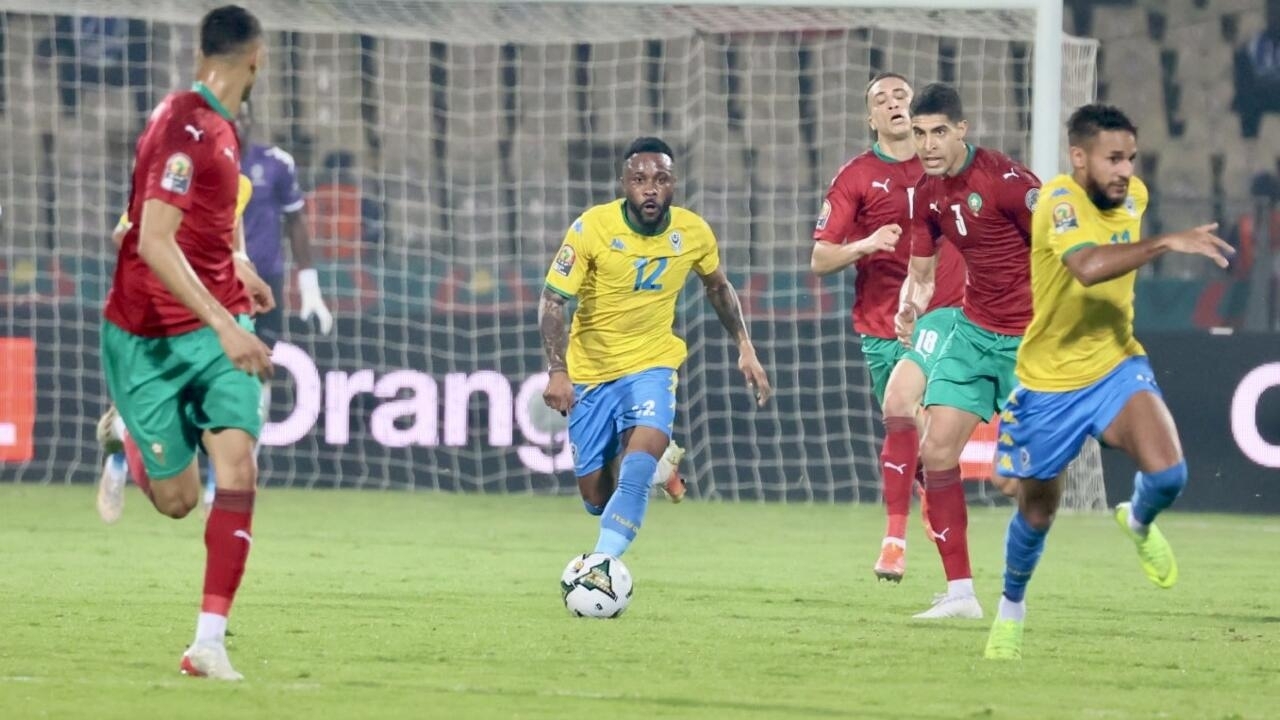 CAN 2022: Burkina-Gabon, a clash of outsiders to launch the eighth

A meeting a priori without a favorite between two teams with opposing dynamics in recent weeks.

From our special correspondent in Limbé,

But it is not certain that we would have used the same qualifier barely three weeks ago between two teams which had a diametrically opposed trajectory.

While the Burkinabè were indeed closing their World Cup qualifiers with an encouraging 2-2 against Algeria and had two convincing matches against Mauritania (0-0) and… Gabon (3-0), the Panthers gave the feeling of being lost.

The men of Patrice Neveu, therefore corrected by Burkina at the beginning of January, parasitized their preparation with a strike for stories of bonuses.

Before seeing two of their innkeepers, Mario Lemina and Pierre-Emerick Aubameyang affected by the Covid.

“The context has changed, the adversary is sizeable”

Since the beginning of the CAN, the dynamics are no longer the same between Stallions and Panthers.

Burkina started its African Cup with

against Cameroon carried by a whole people, and just provided the essential against Cape Verde (1-0) and the Ethiopia (1-1) to qualify.

Opposite, Gabon, to whom hell was promised in a group where there was Morocco and Ghana, revealed itself.

But after taming the Comorian novices (1-0), Patrice Neveu's men brilliantly held off the Black Stars (1-1) and

It is therefore no longer the same story and the Burkinabe coach is well aware of it.

It's true that we beat Gabon in a friendly, but the context has changed, the opponent is big.

This victory in friendly could bring us in a certain comfort, but it is not representative.

“We want to go further”

The coach of the Stallions, who record zero cases of Covid for the first time in this CAN, has every interest in being wary of a team from Gabon which seems to have grown up in adversity during this competition.

The story of bonuses, and

the departures of Mario Lemina and Pierre-Emerick Aubameyang

could have blown up the lair.

These “events” had the gift of uniting the players and revealing talents which, until then, evolved in the shadow of the Arsenal star, like Aaron Boupendza and Jim Allevinah (three goals to those two)

The dynamic would thus lean more towards the Gabonese who do not want to stop on such a good path after having done the hardest part.

We have achieved something, it is to have won back our supporters, our public, our people who were disappointed

Now we want more than that, because we know we can go further and we want to go further

The Stallions are warned...