The World Health Organization (WHO) has recognized stress as the disease of the 21st century, which affects both physically and mentally. It brings headache, disorders... 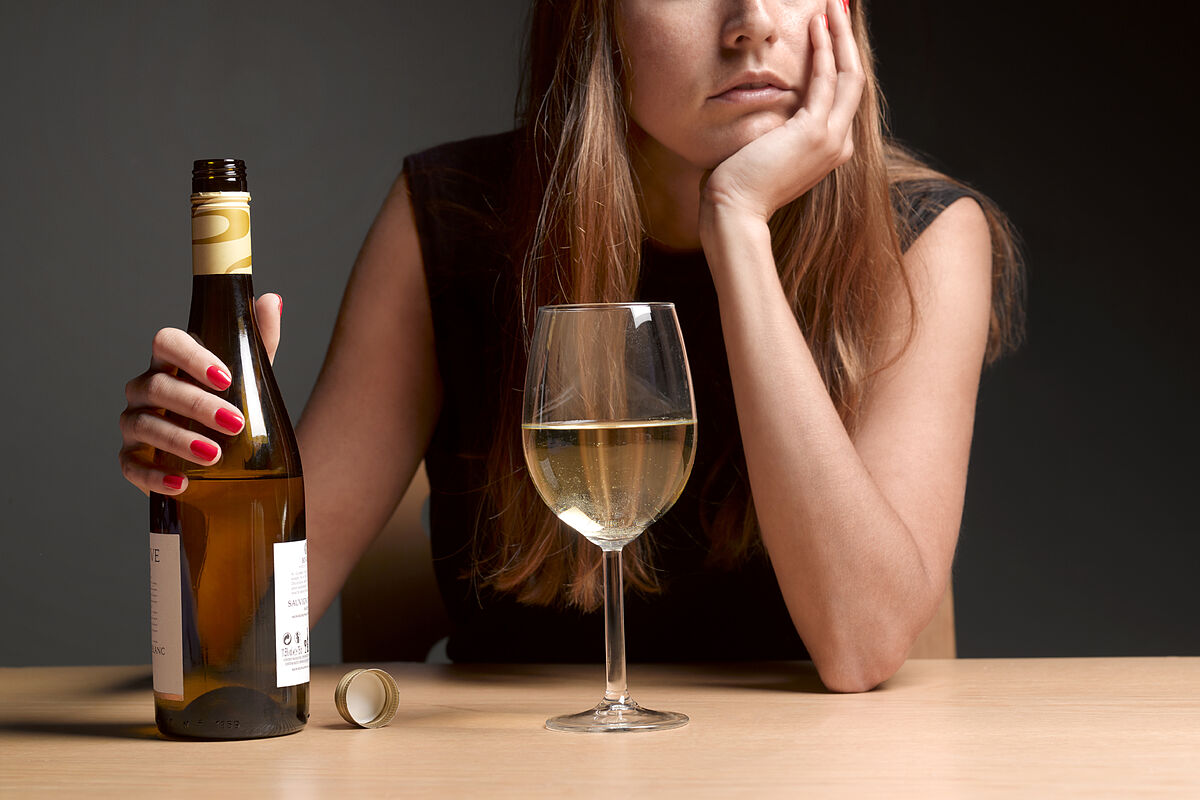 (WHO) has recognized stress as the disease of the 21st century, which affects both physically and mentally.

skin rashes... And it also has repercussions on appearance, since, among other things, it encourages the appearance of gray hair.

It is especially harmful when it lasts over time, it can trigger the dreaded anxiety, which is "when the symptoms prevent you from

. Many people notice mild anxiety, but continue with their daily lives, although with a lot of stress. If it is something persistent, you don't sleep well, the tension is great and it

to you and to those close to you, that's when you have to ask for help," warns psychiatrist Inés López Ibor.

As if all of the above were not enough, a recent study published in Psychology of Addictive Behaviors has shown that this condition is closely linked to

The link between alcohol and stress

Although often used from a

that inhibits brain function and is susceptible to addiction.

Many people consume it as an

in times of pressure.

As an example, the sale of beer increased by 78% in Spain during

, while it did not affect men.

There, some received alcohol and others non-alcoholic beverages in the first phase of the test.

Afterwards, all of them were subjected to

Finally, everyone was given a 90-minute

The results showed that men maintained the same drinking habit with or without stressors, while for women it was a

, leading them to consume

in the second phase of the investigation.

In conclusion, they underlined the need to develop

to tackle this problem, since suffering from stress plays a vital role in

in the female population.

In short, alcohol consumption should not be taken lightly, nor should its

Not in vain, more and more

are defending the virtues of abstinence.

ComplaintAlert: in the last six years forced marriages have increased in Spain by 60%