General Director of the Moscow Art Theater M. Gorky, Vladimir Kekhman said that, according to his statement, the investigation opened a criminal case on the theft of more than 4 million rubles from the theater's box office. 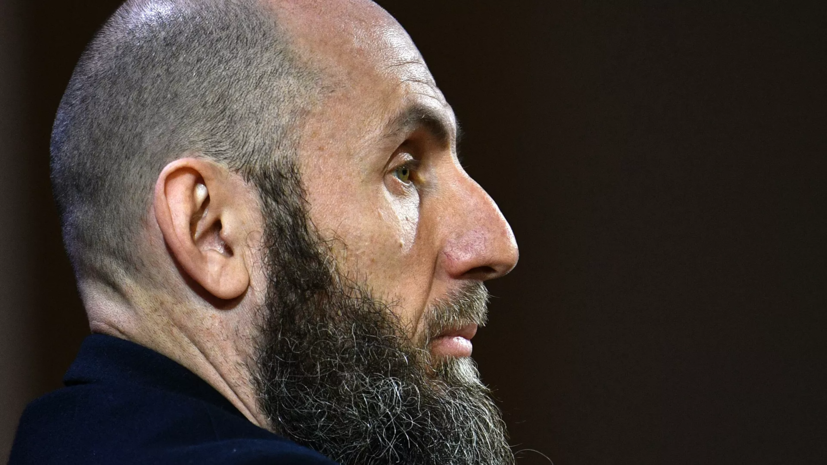 “First, we will hand over all the documents to the investigation, and then I will be able to tell about them.

I wrote a statement to the police, this week a criminal case was initiated, ”Kehman told RIA Novosti.

According to him, more than 4.2 million rubles were found missing from the safe in the theater's accounting department.