It's a debate with Wathi - Cameroon: "Indomitable Lions", anachronistic governance and restrained potential

Cameroon has been the venue for African football celebrations since January 9, the opening date of the African Cup of Nations. Great moment of gathering of Cameroonians, but also the opportunity to… 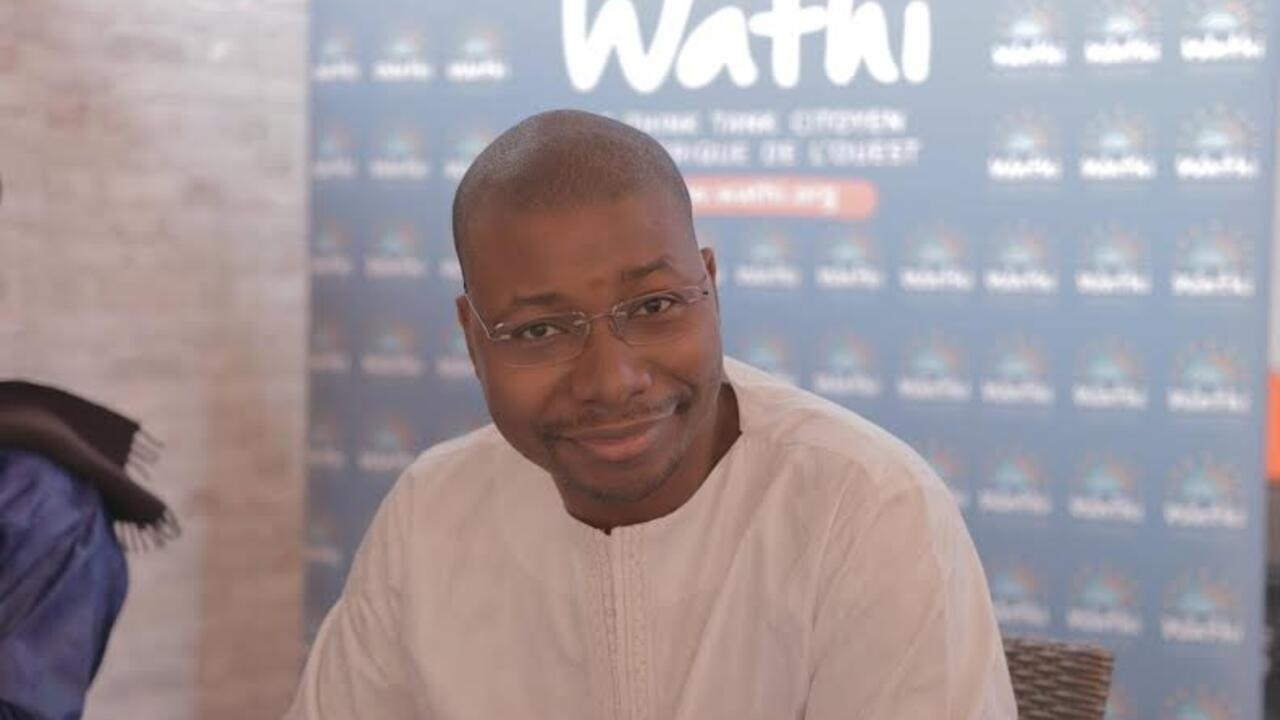 Gilles Yabi is the founder of the think-tank Wathi, based in Dakar.

Cameroon has been the venue for African football celebrations since January 9, the opening date of the African Cup of Nations.

Great moment of gathering of Cameroonians, but also the opportunity to discuss with Gilles Yabi the general situation of the country.

Yes, this sporting event is the most important on the continent and after several postponements, Cameroon welcomed with immense relief the confirmation of the continuation of the competition. So far, everything is going pretty well from the point of view of the organization and on the sporting level, the Indomitable Lions, the national team, show desire, combativeness and determination to go to the end. This state of mind reflects quite well the dynamism of Cameroonian society. However, it contrasts perfectly with the exceptional immobility of the country on the political level.

During the opening match, we could see in the beautiful brand new stadium of Olembe President Paul Biya. It does not often happen even for Cameroonian citizens to see their president with their own eyes in the line of duty. Governance by absence, the exercise of power by silence, the firm control of the state apparatus by delegation to a circle of relatives who know their place perfectly and know that it is in their interest to contain their ambitions, these are some invariants of the Biya presidency. All Cameroonians born after 1982, therefore all those under 40, have known only Paul Biya at the head of their country.

RFI: You remember that some follow this great football festival in Cameroon from their prison cells, recently sentenced to heavy sentences for simply taking part in demonstrations...

Yes, there are recent convicts and others who have languished in prison for years, without even having been judged.

The most emblematic and dramatic case is undoubtedly that of Amadou Vamoulké, the former director general of CRTV, the Cameroon Radio and Television Office, who has just spent five and a half years, or 2,000 days in pre-trial detention. … Despite 90 hearings, there are clearly still not enough elements to give credence to the accusation of embezzlement against this journalist, now 72 years old.

On December 27, nearly fifty activists and executives of the Movement for the Renaissance of Cameroon (MRC), the main opposition party, were sentenced to terms ranging from one to seven years in prison. , for having organized or participated in a march against the regime, in September 2020. They were tried and sentenced by a military court even though they are all civilians.

In Cameroon, the jurisdiction of the military courts extends to civilians when the offenses are considered as attacks on state security, and the organization of a demonstration will therefore have been sufficient to merit this charge.

RFI: you believe that the cost of a conception of power that has not changed since independence is incalculable...

Yes, the functioning of the State in Cameroon is a textbook case of the reproduction by the postcolonial powers of the logic of control of the territory and the populations during the colonial period. As Félicité Njilo, a Cameroonian analyst and author of an

The cost for Cameroon and for the continent of this way of conceiving the exercise of power is prohibitive.

It is the immense creative potential of a society of great cultural diversity, of a country of 26 million souls distributed in ecological zones of a rich variety, which is restrained.

Let's imagine for a moment the formidable locomotive that a slightly better managed neighboring Cameroon and Nigeria could constitute for all of Central and West Africa... For the moment, we will content ourselves with the exploits of their two football teams at the Cup Africa of Nations and good deals from foreign multinationals that produce and sell thousands of bottles of beer to supporters.