Haqqani: There is no "Haqqani Network", but rather an American conspiracy to sow discord in Afghanistan

Acting Afghan Interior Minister Sirajuddin Haqqani denied the existence of a network called "Haqqani", and said that these allegations were unfounded, stressing that he is a soldier of the Islamic Emirate who held various positions. 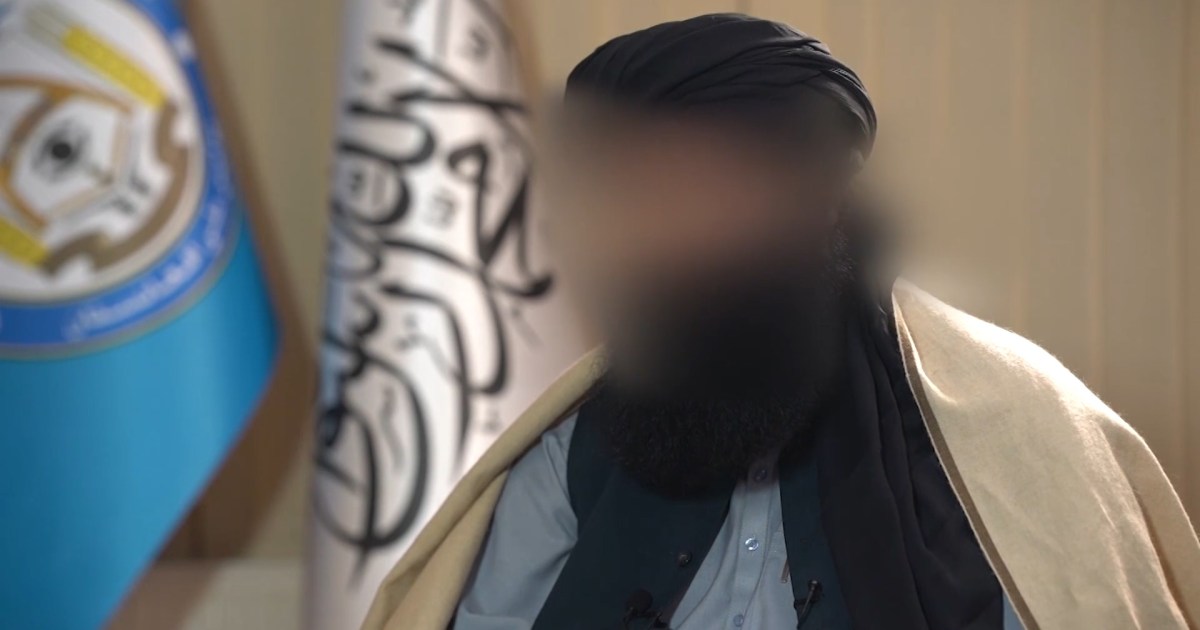 And he considered - in his speech to Today's Meeting Program "1/22/2022" - that the Haqqani network that America is talking about is just a failed conspiracy to sow discord and strife in the Islamic Emirate, according to him.

He also stressed that not recognizing the government means leaving the door of enmity wide open against the Afghan people, and despite ruling out the existence of insecurity in the country, he stressed that freezing Afghan funds is a collective punishment for the people and negatively affects the economic situation and the relationship with the international community.

Regarding the fight against corruption, he said that the Islamic Emirate has a special military court for those involved in corruption, even if they claim to be affiliated with the Islamic Emirate, in order to achieve the principle of justice for all, pointing out that there is a change in the legal and ideological terms of the security services that imbibed foreign ideas during the occupation period.

He explained that work is continuing to integrate the Mujahideen into the ranks of the security services, and the final numbers of these militants and Mujahideen in the police and within the formations of the Ministries of Defense and Interior and the intelligence services will be announced soon.

He pointed out that despite America's destruction of some military equipment because they believed that it would be a source of concern and threat to them, Afghanistan has proven its commitment to the commitments of the Doha Agreement.

As for the Al-Qaeda organization in Afghanistan, he said that there is only the Islamic Emirate in Afghanistan and there are no other organizations and they will not be able to provide evidence for their allegations.

He stressed that all the sanctions imposed on him did not harm him personally, but rather the Afghan people, pointing out that Afghanistan is committed to the peace agreement in Doha, and therefore America must abide by all its commitments as well.

His face was hidden at his request for security reasons because he is still on the US terrorism list, which has allocated $10 million for information on him.

He also considered that the world cannot enjoy security as long as Afghanistan lives in an unstable situation, pointing out that ISIS is linked to the bombings taking place in the country, but the government has started reform projects to correct the ideas of all those linked to ISIS.