After the US support for Ukraine, is Russia using the gas card? What will Europe do?

The former US diplomat in Moscow, Donald Jensen, said that the tension in the Ukrainian crisis is escalating despite the opportunity to reach an agreement on major issues, expressing concern about the military moves by both parties. 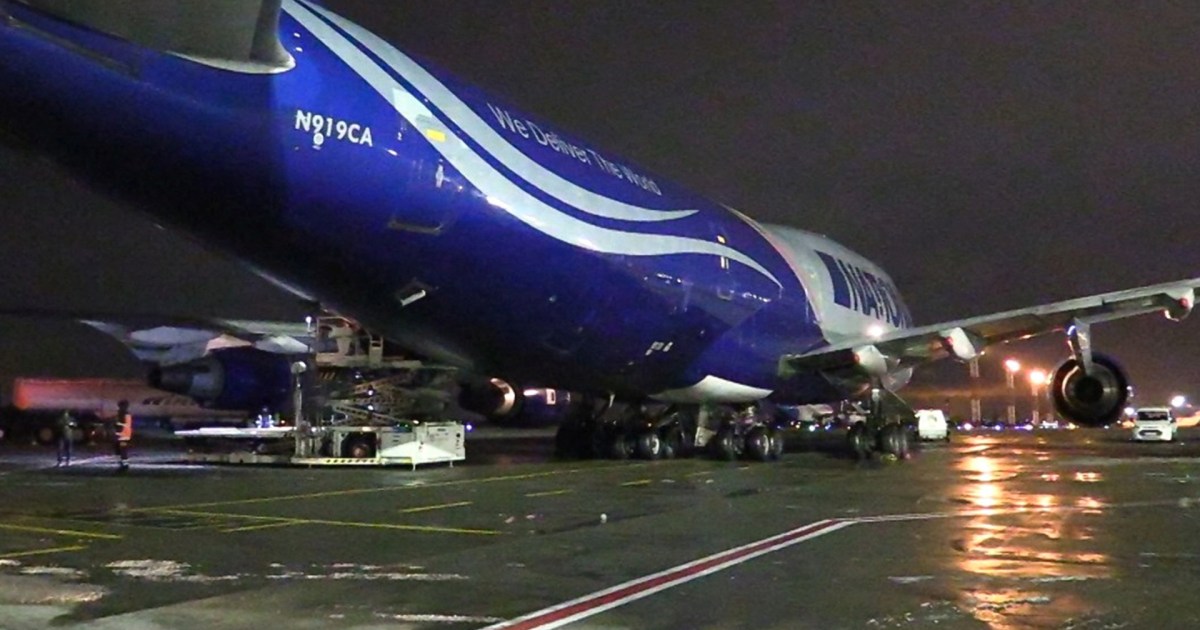 In his speech to the "Beyond the News" program (22/1/2022), he said that the military assistance to Ukraine has always been of a defensive nature and not offensive, because its purpose is to dissuade Russia from any invasion and to counter any Russian military movement across the border.

America had confirmed the delivery of military equipment to Ukraine, including ammunition, as a first batch of security assistance, which it pledged to continue providing to Kiev, to support it in defending its territories against what it called Russian aggression.

For its part, Bloomberg reported that Washington is discussing with Qatar and other countries opportunities to supply Europe with natural gas, in the event of a shortage of supplies due to a Russian attack on Ukraine.

From the Russian side, the head of the Russian Advisory Council for Foreign Affairs, Fyodor Lukyanov, stated that the crisis is taking a deliberately escalating path from the Russian side and was met by an American response, considering that diplomatic and political efforts are still continuing, but when negotiations are in place, they are often accompanied by a show of force at various levels. .

Regarding the gas weapon in the Russian calculations, he stressed that Russia does not threaten to cut off gas supplies to Europe even in the event of a Russian invasion of Ukraine, stressing that there is absolutely no interest for the Russian side to impede gas supplies for any reason.

As for Europe, Ziad Majed, professor of political science at the American University in Paris, indicated that there is careful European follow-up and fear that this tension may be a prelude to some military operations or to more possibilities of war in Ukraine, and that Washington demanded from some NATO countries to contribute to supplying Ukraine with defensive weapons.

It should be noted that the German position is somewhat different;

Because Germany has huge economic projects with Russia, especially the Nord Stream 2 gas pipeline, and Berlin prefers diplomacy to have more opportunities than military tensions.

As for Paris and London, at this stage, they are closer to the American position.

Because there is a feeling that Russia supports some extremist currents to weaken European unity.