Every year, 18,000 French people die from chronic obstructive pulmonary disease (COPD), a disease linked to smoking and pollution that does considerable damage to the lungs. Guest of "Bienfait pour vous", pulmonologist Bruno Housset has answered all the questions you have about this disease. 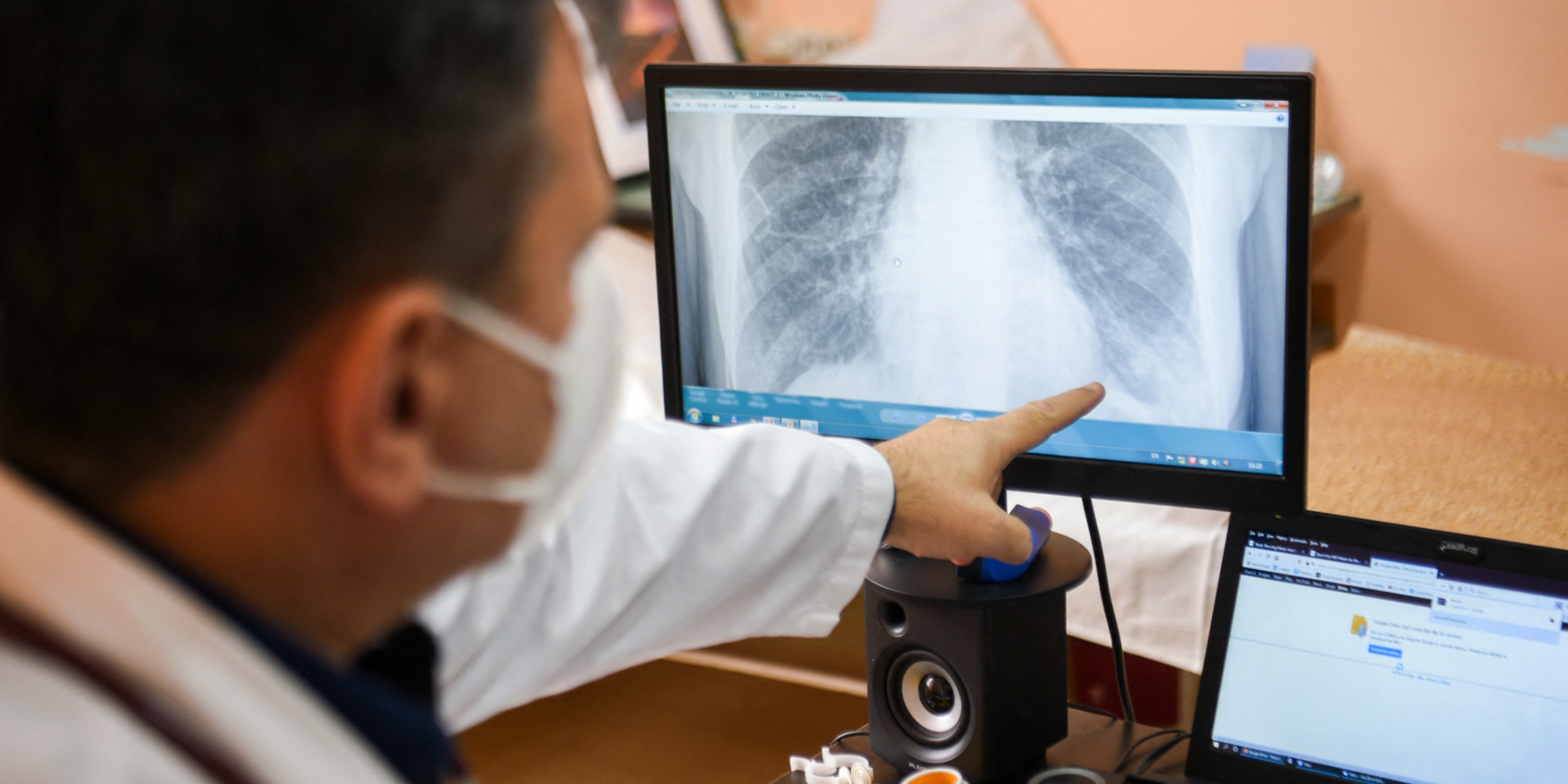 Every year, 18,000 French people die from chronic obstructive pulmonary disease (COPD), a disease linked to smoking and pollution that does considerable damage to the lungs.

Guest of "Bienfait pour vous", pulmonologist Bruno Housset has answered all the questions you have about this disease.

Chronic obstructive pulmonary disease (COPD) is a respiratory disease that can seriously impair quality of life.

This disease causes people who are affected to experience marked shortness of breath.

"Benefit for you" received this Friday Bruno Housset, pulmonologist and president of the Breath Foundation to discuss this disease which affects several million people in France.

In concrete terms, COPD is a bronchial disorder that affects the lungs for years and obstructs the bronchi.

"Often you cough and spit up. This is called chronic bronchitis. But you may also not cough or spit up and see shortness of breath gradually set in."

The determining factor for recognizing COPD is the duration of the disease, ie more than three months of symptoms for two consecutive years.

It is the continuous and repeated obstruction of the bronchi which kills the sick.

How many French people suffer from it?

Between 6 and 8% of the French population is affected by COPD, i.e. three to four million adult patients.

"It's a huge number. If you add other chronic diseases such as asthma for example, you can end up with one in ten French adults suffering from a chronic respiratory disease."

Little known, this disease causes many deaths every year.

"The figures are impressive. It's 16,000 to 18,000 deaths per year. It's four times more than road accidents. And we talk about it much less, because two thirds of COPD go undiagnosed."

How to limit the risk of osteoarthritis?

What is the profile of the patients?

The average age of patients is around 65 years.

"Ten years ago, there were 20% of women. It is increasing significantly because of smoking, among other things," explained Bruno Housset.

This increase in the predominance of cases among women leads to loss of opportunity linked to the delay in diagnosis.

What are the risk factors?

"You are at risk if you smoke," warns Professor Housset.

Exposure to air pollution can also create a breeding ground for COPD.

The disease can also take root in childhood.

"A pregnant woman exposed to pollution can give birth to a low-weight child, which is a risk factor for the subsequent development of COPD", explains the pulmonologist.

How do we detect the disease?

During screening, patients are usually made to blow to measure the amount of air they inhale and exhale.

This makes it possible to detect shortcomings.

But Professor Housset recognizes that there is a lot of progress to be made, "because two out of three cases are not diagnosed".

Diagnosis is particularly important because people with COPD often have comorbidities such as cancer or cardiovascular disease.

A questionnaire dedicated to COPD is available on the Health Insurance website.

Screening for COPD is essential because the disease is irreversible and it is impossible to recover all of one's pulmonary faculties.

The only solution is to stabilize the disease, for example by quitting smoking and practicing a regular sports activity.

Some treatments administered by endoscopy are also available, but they only control the disease.