A researcher in the science of deception: 1% of people lie 15 times a day, and these are the main reasons

A recent study, led by Timothy Levine, University of Alabama at Birmingham deception researcher, found that the equivalent of 1% of people, lie profusely, averaging 15 lies per day. that 6% m 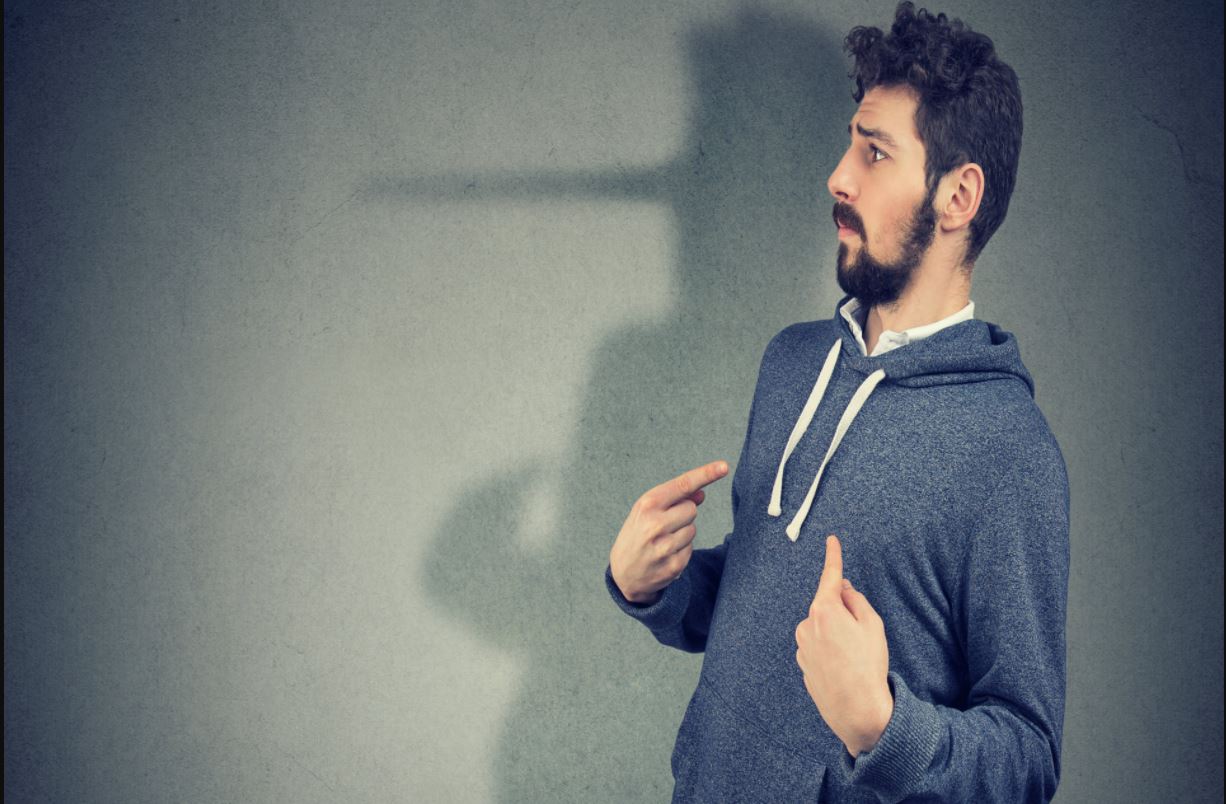 A researcher in the science of deception: 1% of people lie 15 times a day, and these are the main reasons

A recent study, led by University of Alabama at Birmingham deception researcher Timothy Levine, found that the equivalent of 1% of the population, lies profusely, averaging 15 lies per day.

In the study, Dr. Levine tracked 630 people's lies every day for three months, and the results showed that 6% of the participants, on average, told more than 6 lies per day.

In contrast, three-quarters of the participants said they had always been honest, telling between zero and two lies per day.

According to "Sky News Arabia".

In the biology of lying using functional magnetic resonance imaging, researchers found that deception is associated with activation of the prefrontal cortex, located in the front of the brain, which plays an important role in personality identification, planning cognitive tasks and regulating social and emotional behavior.

Studies have also proven that lying is more mentally stressful than telling the truth, although the brain can adapt to lying, the more a person lies, the more his brain gets used to lying.

But liars usually put more mental effort into observing their own behavior and evaluating the reactions of others, because they are concerned with their own credibility and ensuring that others believe their stories.

The main reasons for lying

Psychologically, people resort to lying for many different reasons, explained by the famous psychologist Paul Ekman, who found among the most common motives for lying:

• Hiding the benefit from breaking a rule or violating laws.

• Protecting a loved one from harm.

• Self-protection and pretending to be strong.

Deception researcher and psychologist Bella de Paulo classifies social lies that are known as "white lies" or small lies, as somewhat socially acceptable, because they can help promote social harmony, unlike big anti-social lies, which lead to the fragmentation of relationships. Social, especially those lies whose owner deliberately, mislead or deceive others, for personal gain.

"Little lies cannot be overlooked, and not seen as wrong in general, and that they may not be harmful," the researcher adds.

In any case, we must stop justifying lying, because it is important to realize that people in general are completely honest in their daily communications.”

One of the important tips that Di Paolo and other experts give to get rid of the scourge of lies: Put social relationships first: Lying causes lasting damage in marital and other relationships, and even a few small lies, can lead to distrust, lack of empathy and decreased intimacy. Lying can solve a problem quickly, but maintaining a lie is tiring and leads to long-term problems, especially as it accumulates and grows larger than expected.

Therefore, experts warn of the danger of the impact of lying on human health, due to the constant stress.

Keep in mind that the rope of lies is short: deception is not always easy to detect, but research indicates that people are able to detect lies, with an accuracy of 54%. That high probability of people discovering that they have been manipulated is reason enough to refrain from lying.