Tunisia and Lebanon .. Why bet on the International Monetary Fund to get out of the crisis?

The guests of the “Scenarios” episode stressed the similarity of the economic conditions in Tunisia and Lebanon, especially the inability of the ruling system to overcome the crisis and its bet on the International Monetary Fund, which imposes harsh conditions in exchange for assistance. 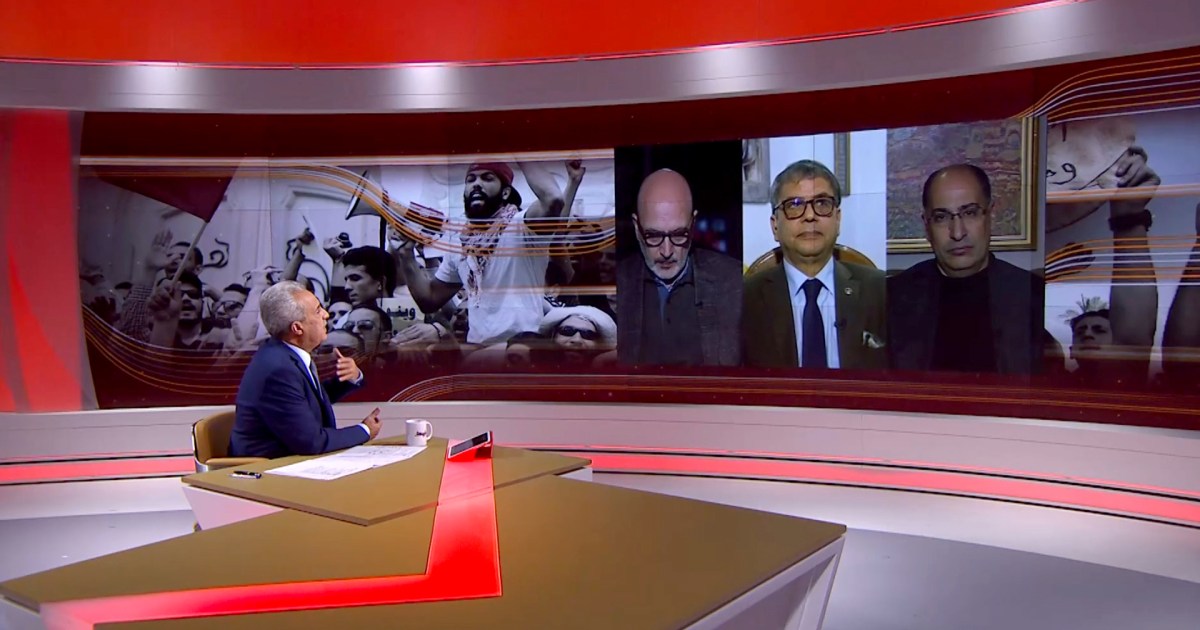 In the Tunisian case, Dr. Fathi Al-Nouri, professor of economics at the Tunisian University and a former member of the Central Bank of Tunisia, confirmed that Tunisia mismanaged the economic issue after the revolution, and lost major economic balances due to the state budget deficit.

He added to an episode (20/01/2022) of the "Scenarios" program that the ruling political class is focusing its attention on political matters, such as the constitution and building a new political system, while the economic situation is deteriorating, pointing to the absence of development and lack of interest in industrial sectors such as the textile sector. .

At a time when Al-Nouri said that the citizen was refusing to cooperate with the International Monetary Fund, but he accepted that because of his suffering, the guest stressed the necessity of having a social partner in the negotiations with the International Monetary Fund, who said that he wanted to reform the balance sheet, especially the state budget.

Since last May, Tunisia has entered into negotiations with the International Monetary Fund with the aim of obtaining a new loan of $4 billion, but the Fund requires political stability and consensus among all political parties and national organizations, in addition to a commitment to implement a set of overdue reforms.

Despite repeated statements about the IMF continuing to provide support to Tunisia, no preliminary agreement was reached between the two parties.

The representative of the Fund, Jerome Fasche, stressed that the discussions are still at a preliminary stage, as he, the IMF, first wants to know the intentions of the authorities in terms of economic reforms, because there is a need for very deep structural reforms.

According to Dr. Ibrahim Seif, an economist and former advisor to the Bank and the International Monetary Fund, in the case of Tunisia, the terms of the first agreement with the International Fund were not adhered to, indicating that there are issues that remained unresolved and were not dealt with in a radical way, such as the investment environment, labor laws, and others.

He said that Tunisia had the option not to deal with the IMF, but it chose this way, and demanded the necessity of clarity of vision regarding the economic performance of Tunisia and Lebanon as well.

In the case of Lebanon, writer and economic researcher Mounir Younes criticized the ruling class, and said that, along with the Banque du Liban, it presented a previous plan and the International Monetary Fund approved it, but they aborted it in 2020, then came the government vacuum and the political crisis.

Although he said that there were similar reasons that led to the crisis in both Lebanon and Tunisia, such as the public budget deficit, corruption and the weakness of unions, the writer and economic researcher stressed that the Lebanese situation is the exception, as the ruling system seized between 70 and 80 billion dollars of citizens’ deposits, in A precedent described as "the theft of the era" in addition to the collapse of the national currency, and other indicators.

According to the Lebanese guest, there is information that the IMF is not satisfied with the government's performance because it was late in preparing the recovery plan, but he indicated that there are American and French pressures and the threat of sanctions for politicians to move forward with reforms.

From the point of view of the same speaker, it is possible to announce an agreement of principles between Lebanon and the International Monetary Fund, and it will be a gradual program of reforms that may take several years.

A delegation from the International Monetary Fund met with Lebanese officials in the first week of last December.

The first official meeting was supposed to be held in the middle of this month to negotiate the details of the economic and financial recovery program, but the visit was postponed.