Decryption - France: what representation for the Muslim faith?

What representation for the Muslim faith in France? As of today (January 20, 2022), the French Council for Muslim Worship (CFCM) no longer has a president. The mandate of Mohamed Moussaoui is a… 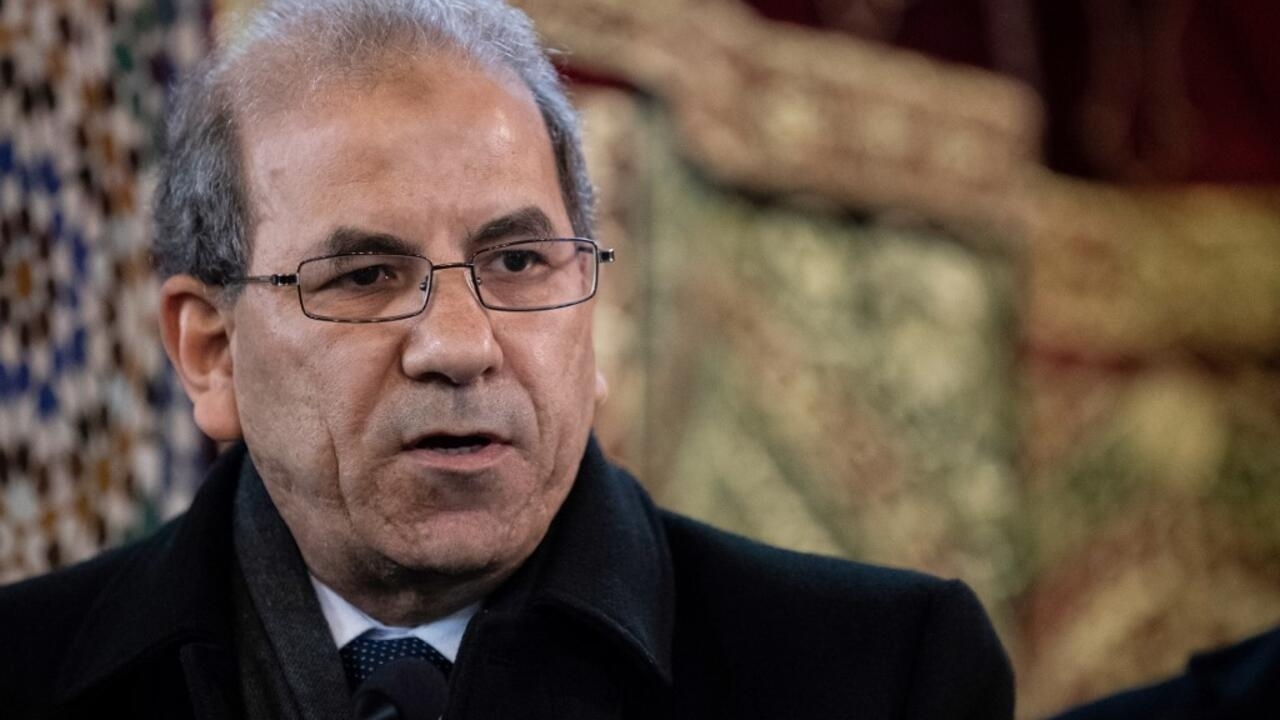 France: what representation for the Muslim faith?

The president of the French Council for Muslim Worship (CFCM) Mohammed Moussaoui during a rally at the Grand Mosque in Paris on March 22, 2019. KENZO TRIBOUILLARD / AFP

What representation for the Muslim faith in France?

As of today (January 20, 2022), the French Council for Muslim Worship (CFCM) no longer has a president.

Mohamed Moussaoui's mandate came to an end yesterday (January 19, 2022) and the body is probably living its last days, since it could self-dissolve on February 19, 2022.

The CFCM was created in 2003, under the leadership of Nicolas Sarkozy, then Minister of the Interior.

The body - long interlocutor of the public authorities - was controlled by a few large Muslim federations.

But it has failed on many issues, and is completing its mission against the backdrop of deep internal divisions.

The executive also announced in early January 2022 the creation of a Forum of Islam in France.

Will 2022 be the year of the restructuring of what the authorities call "the Islam of France"?

How to represent the Muslim faith in its diversity?

And what lessons can be drawn from the failure of the CFCM?

lecturer in political science at the

Institute of Political Studies of Lyon

(IEP) and researcher at the Triangle Laboratory, specialist in the relationship between Islam and politics.

Author of the book

The (neo) Muslim Brotherhood and the new capitalist spirit.

research director at the CNRS, teacher at

specialist in the governance of Islam in France, author of

A program presented by Clémentine Pawlotsky, prepared by Sigrid Azeroual and produced by Claude Battista.

Islam of France: is the CFCM dead?

Islam de France: "We must refound the CFCM on purely theological bases"