CAN 2022: place in the round of 16 with Cameroon-Comoros in the spotlight

The round of 16 of the CAN 2022 start this Sunday, January 23 without the reigning African champion, Algeria, who experienced, to everyone's surprise, a catastrophic first round. The Senegal,… 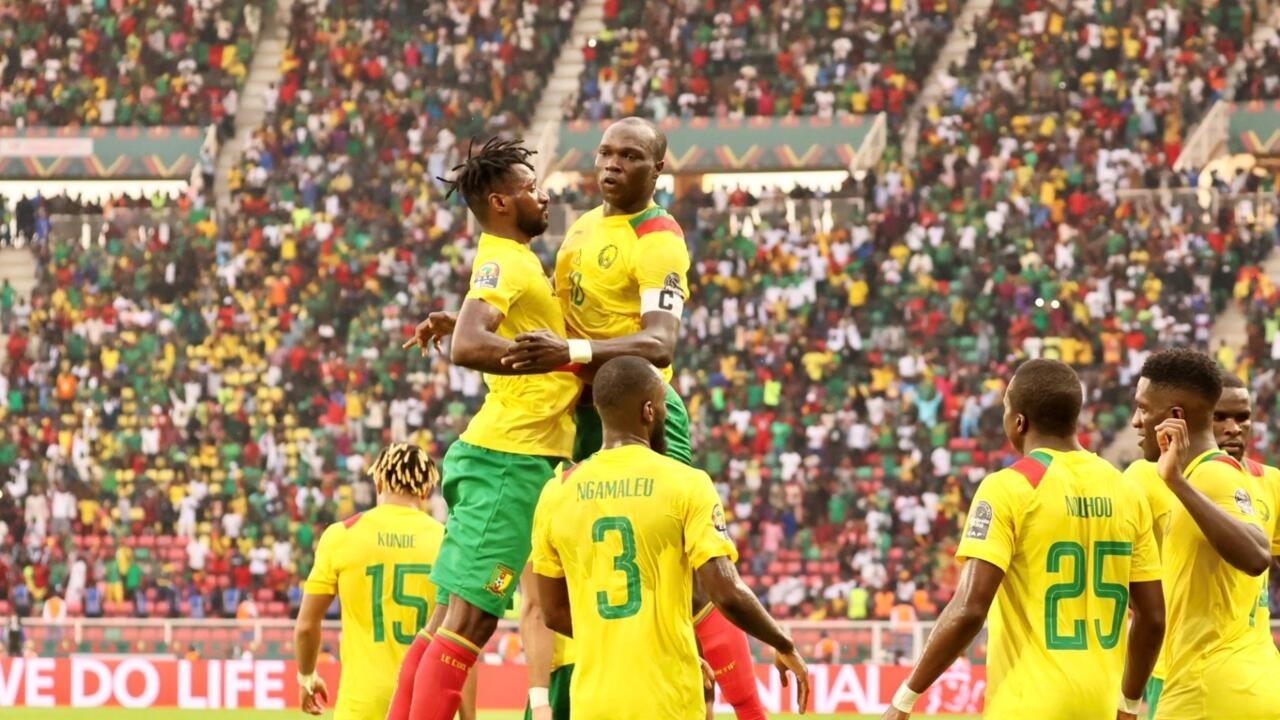 CAN 2022: place in the round of 16 with Cameroon-Comoros in the spotlight

The round of 16 of the CAN 2022 start this Sunday, January 23 without the reigning African champion, Algeria, who experienced, to everyone's surprise, a catastrophic first round.

Senegal, vice-champion, will face Cape Verde, an opponent who is not dangerous on paper.

But the CAN always reserves surprises, such as the qualification in the second round of the Comoros who will challenge Cameroon, host country.

Nigeria was already assured of its qualification for the round of 16 thanks to two convincing victories in two games, including one over Egypt (1-0) by

In the third pool match the Nigerians beat Guinea-Bissau.

The Super Eagles will face Tunisia to start their second round.

A disappointing Senegal in the round of 16

Egypt assured without trembling its place in the round of 16 by dominating Sudan (1-0), during the third day, too limited to resist the band to Mohamed Salah.

Côte d'Ivoire, not qualified for the World Cup in Qatar, will face Egypt, a shock duel in sight.

, ever so disappointing, ingloriously

secured first place in their group after another 0-0, against Malawi, followed by the equally disappointing Guinea.

A single goal, from a penalty, in three matches, was therefore enough for the Senegalese to qualify and stay in Bafoussam for their round of 16 on January 25.

Guinea also disappointed a lot against Zimbabwe for their last group match: beaten 2-1 in Yaoundé, they kept their second place and will face Gambia, the nice surprise of the first round.

The Comoros in the second round

The "Atlas Lions" won first place in Group C, ahead of the "Panthers".

Morocco will play its round of 16 on January 25 against Malawi.

will face Burkina Faso on January 23 in Limbé in the first known poster of the round of 16, without the two Gabon stars Pierre-Emerick Aubameyang and Mario Lemina, who have returned to their club.

The Comoros for their first participation in a final phase of CAN climb to the round of 16.

The Comorians inherit Cameroon, the host country, which finished in first place in A. They will have to face the onslaught of Vincent Aboubakar, the competition's top scorer during the group stage.

But the Coelacanths obviously have resources, they signed a magnificent feat against