The Brazilian singer Elza Soares, one of the most popular and beloved in the country, died this Thursday at the age of 91. In a statement, her relatives reported that the artist... 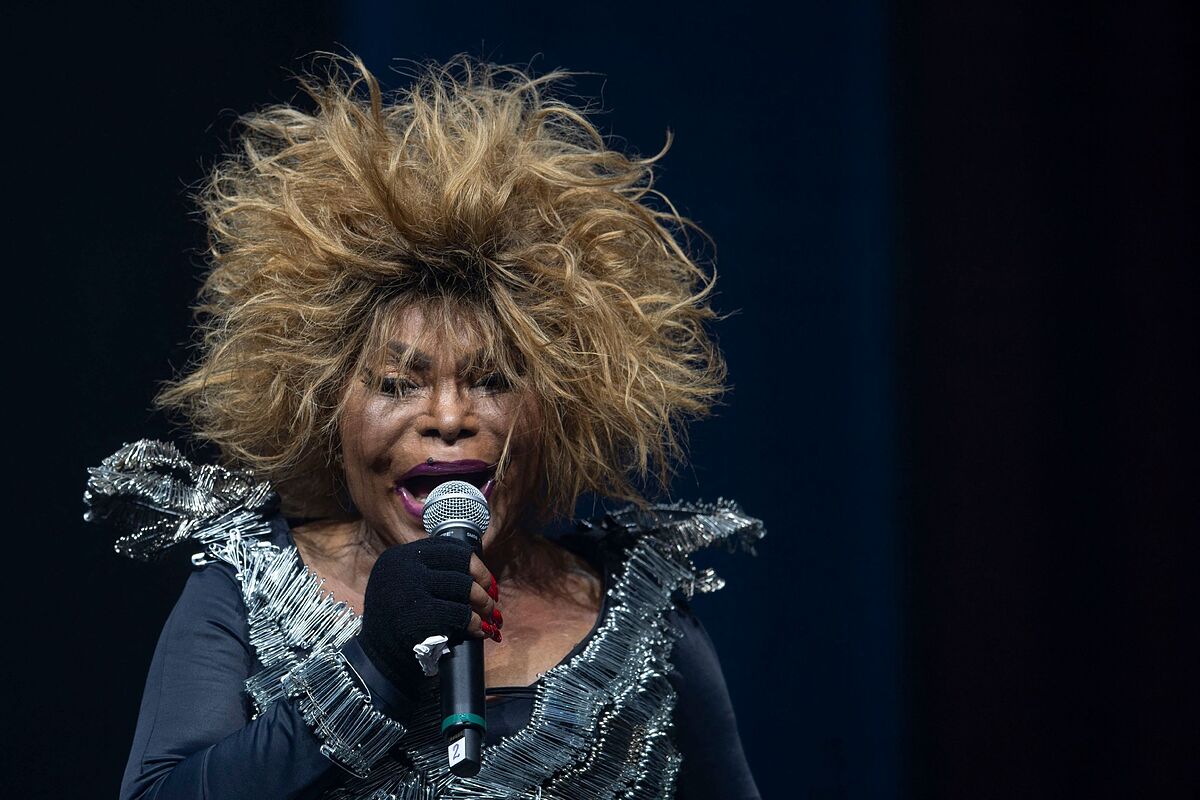 The Brazilian singer Elza Soares, one of the most popular and beloved in the country, died this Thursday at the age of 91. In a statement, her relatives reported that the artist died at her home in

due to natural causes.

"The beloved and eternal

rested, but she will forever be in the history of music and in the hearts of thousands of fans around the world. She did her will, she sang until the end," reads the official note.

Despite his advanced age, Soares maintained his artistic career with an enviable vitality. He only stopped acting due to the pandemic and his name was already hanging on the posters of festivals announced for the coming months. He released his last album in 2019 and named it

, remembering one of the moments that marked his career. In one of her first television appearances, the composer

, who acted as presenter, tried to ridicule her by asking her where that shabby-looking girl had come from. "From the hungry planet," she answered without batting an eyelid. After hearing her sing, Barroso had no choice but to rectify: "A star is born."

Soares was born in

, a favela in the north of Rio de Janeiro, and had a life marked by success, but also by overcoming hunger, racism and mistreatment. His musical career started in 1954 with the hit

. Its beginnings went hand in hand with samba and melodic song, but it ended up crowned

and never had any qualms about approaching other genres, from jazz to hip hop, through rock and carioca funk. In 2000 the BBC named her the

'Voice of the Millennium'

Free from all kinds of prejudices, Soares made social struggles his flag.

Her defense of feminism, the anti-racist struggle and the LGTBI collective was evident above all in the lyrics of the album that marked the resurgence of her career in 2015,

'A mulher do fim do mundo'

Two years ago she was honored by the

in their carnival parade.

She did not stop receiving flowers in life, always with the eyes of "cat woman" and her particular way of singing, tearing her voice.

On social networks, many recalled some symbolic coincidences: Soares died the same day as the soccer player

, one of her husbands, and the day that the patron saint of Rio, San Sebastián, and Oxóssi, one of the main divinities of the candomblé