Hama Beca will become Mohamed Mahmoud and Shakoush with a new title.. The decision to change the names of the festival's singers raises controversy

&nbsp;The Syndicate of Musical Professions in Egypt sparked a wide wave of controversy, after announcing the imposition of changing the names of some festival singers in Egypt, as a condition for accepting their requests to join the Syndicate. Hassan Shakoush 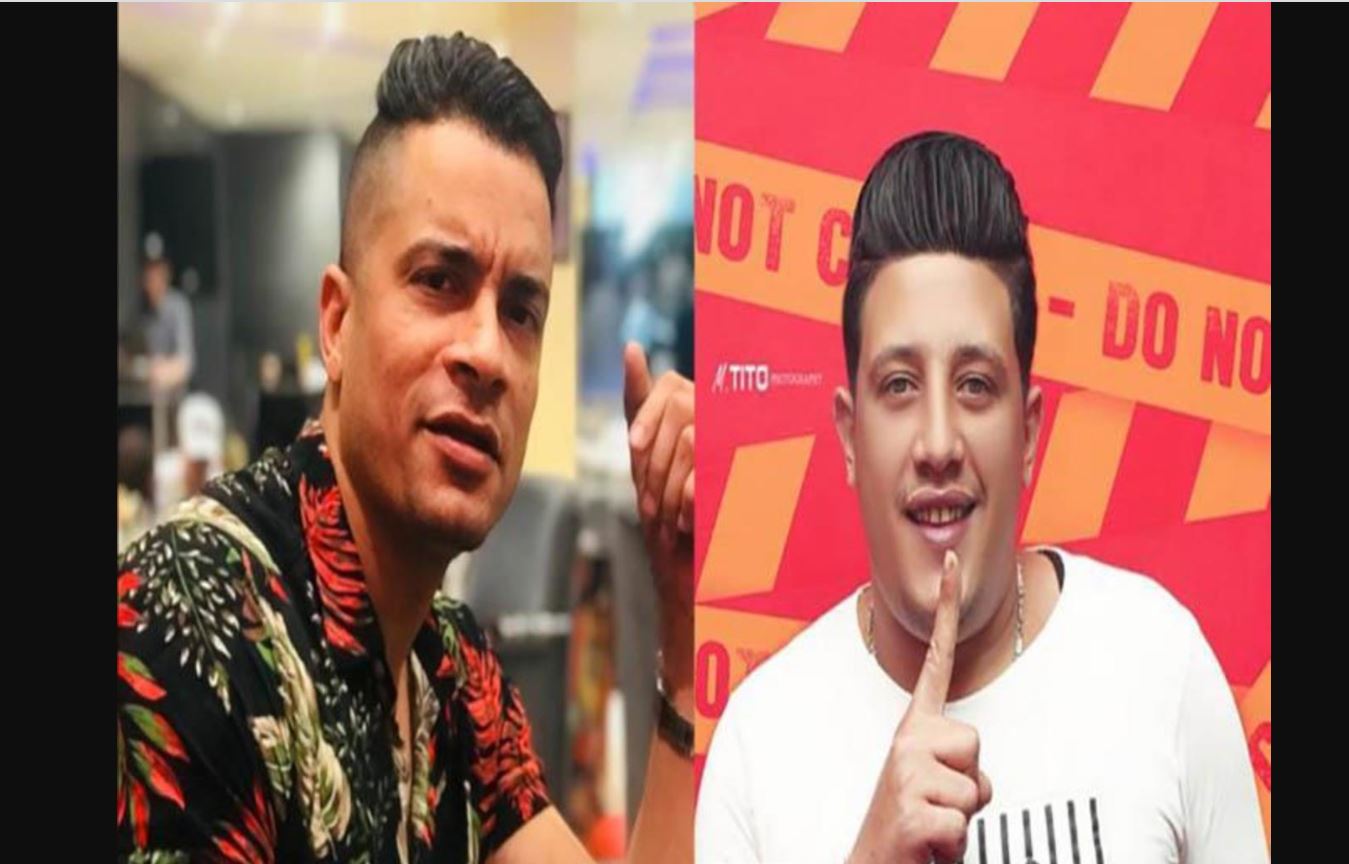 Hama Beca will become Mohamed Mahmoud and Shakoush with a new title.. The decision to change the names of the festival's singers raises controversy

The Syndicate of Musical Professions in Egypt sparked a wide wave of controversy, after announcing the imposition of changing the names of some festival singers in Egypt, as a condition for accepting their requests to join the union.

The changing list of singers included many festival stars, so the name "Hamo Beca" changed to Muhammad Mahmoud, "Hassan Shakoush" to Hassan Mansour, and "Enba" to "Enab".

On more than one occasion, the head of the Syndicate of Musical Professions, artist Hani Shaker, said that the names of festival singers should be changed, but the matter did not carry the character of a decision.

In a discussion that brought together the first agent of the Musicians’ Syndicate, the musician Muhammad Abu al-Yazid and the trio: Hamo Beka, Enaba, and Hassan Shakoush, during one of the famous Egyptian television programs, Abu al-Yazid explained that “changing the name” has become a prerequisite for accepting the requests of festival singers to join the union, provided that the request is made. Use it commercially while putting out songs and holding parties, meaning that it is not used on their union papers only.

During this discussion, “Shakosh” made it clear that he could use the name “Hassan Mansour” instead of his nickname, but he would not be able to prevent the public from using the nickname “Shakosh.”

While Hama Beka confirmed his agreement to all the union's conditions, saying: "I am ready to change my entire life, not just my name. All I want is to continue my work."

"Enaba" indicated that his new name is "Enab", and that the Syndicate agreed to use this name, which is what the "Social Media" audience met with sarcastic reactions, wondering about the essential difference between "Enaba" and "Enab"?!

And the site "Sky News" quoted the Egyptian scriptwriter, Abdel Rahim Kamal, as saying: "Anba, whose name is Anab, and it has become his right to sing... Salvation is something that no mind can believe, by God?!

We remained specialists in legalizing trivial matters and missing great things... This is a historic victory for the Musicians' Syndicate that must be recorded in the fruit market.

Lyrical critic Muhammad Shamis said that the Syndicate's latest decision is completely strange, "I do not know what will happen when the name (Hamo Beca) changes to Muhammad Mahmoud?"

Shamis added to "Sky News": "During the recent media syndicate conferences, it made clear that its main objection to festivals is their artistic content, especially words, but so far, we have not seen any real development for this mass musical genre...The Musicians Syndicate's interest lies in the shells of things such as Changing the names of the festival's singers.

The music critic explained that festival music is an entirely Egyptian invention, and that its success reflects the ability of the artistic community in Egypt to innovate and innovate. Continuous write-offs.

And he added: “Stopping festival singers harms the Musicians Syndicate, because they are the most present in concerts of all kinds, and this ensures that funds are continuously pumped into the union’s treasury.. This does not mean that they are allowed to bypass or depart from societal customs and traditions, but there must be a point of convergence of stars.” Festivals and their artistic union.

And Shamis concludes: "In a country of more than 100 million people, there is room for all musical tastes to appear, and there is no music genre that cancels out another, and in the end the audience is the decision-maker... It is he who decides whether this artistic product will spread or disappear."