A violent fight with white weapons in one of the most famous chain stores in Egypt.. Video

A video clip of a sharp quarrel between some customers and employees in the famous "Carrefour" store in Maadi has spread on social media in Egypt during the past few hours. 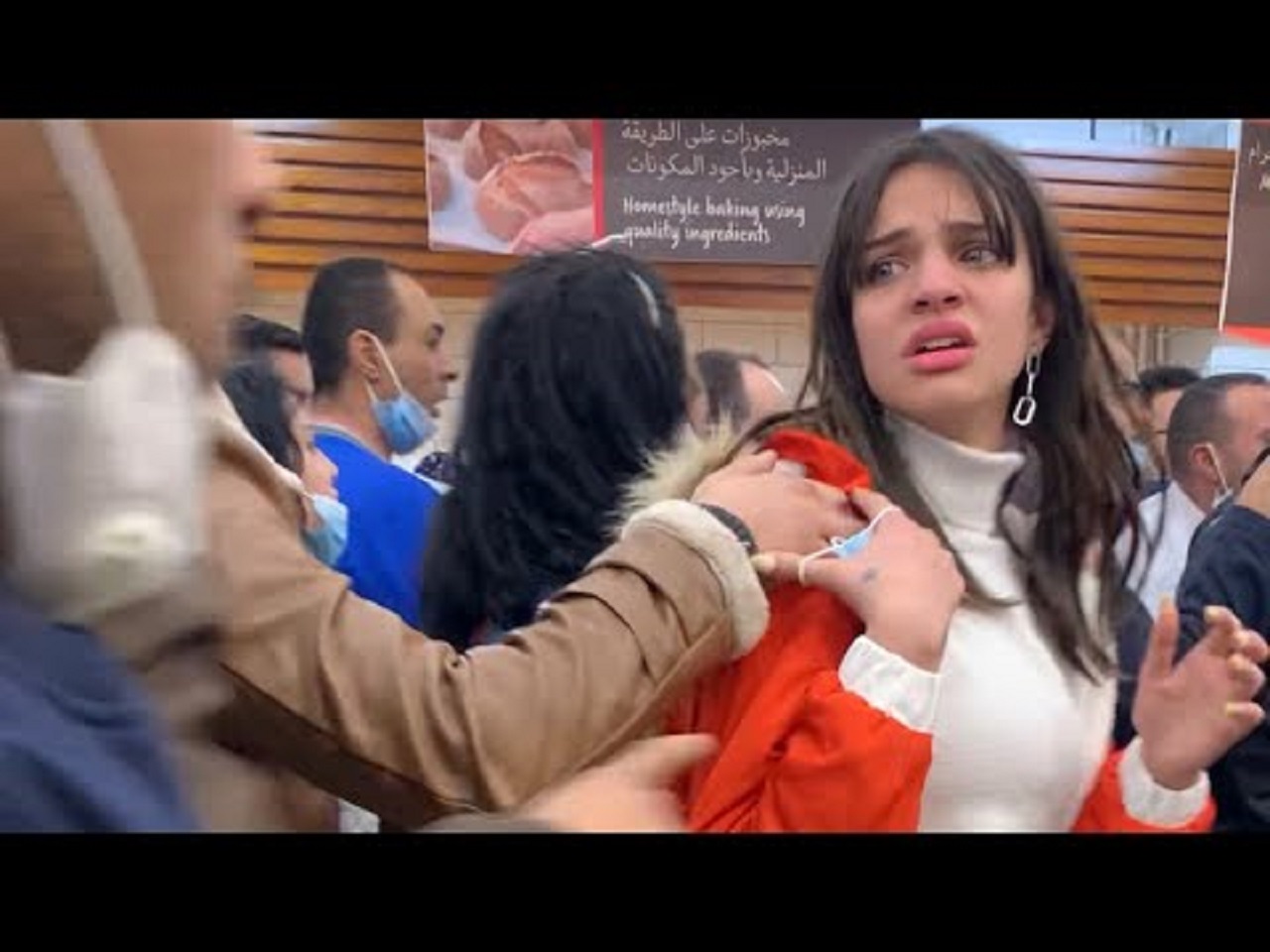 A violent fight with white weapons in one of the most famous chain stores in Egypt.. Video

During the past few hours, a video of a sharp quarrel between some customers and employees in the famous "Carrefour" store in Maadi has spread on social media in Egypt.

The quarrel reached the staff's intervention with knives, which sparked great anger among those in the place.

Haitham Mohsen, one of the eyewitnesses, said: "On Friday, January 14, I went with my children and mother, along with my uncle and sister to Carrefour, Maadi branch, and stood in front of the cheese refrigerator to buy some of our needs. I was surprised by the employee jumping in front of me from the top of the cheese fridge, with a knife, to catch up with his colleagues and defend them.

The eyewitness continued: "We moved quickly to help the elderly lady and intervene to stop the employee, and I also went to remove my children to a safe place after the quarrel increased and reached unreasonable limits."

Mohsen added: "In the midst of extreme violence, my uncle sustained a bruise on his leg as a result of pushing the door of one of the refrigerators into it by one of the employees. We are not in a Suwaika, in a security that was supposed to interfere. How big a place like this is where these barbaric behaviors take place, and all that was different with the managers There are people who photograph and they forbid filming instead of ending the quarrel.”

He concluded: "I preferred to shout and suffocate, Jabuli, the director of the refrigerators, to guide me, and they expelled the employee outside until the quarrel subsided, the cause of which we did not know from the beginning until now."