We have snow today. It is said that it is still cold and there is a lot of snow, but I will connect to the weather center to hear more. Please tell us about Ahn Su-jin Caster. 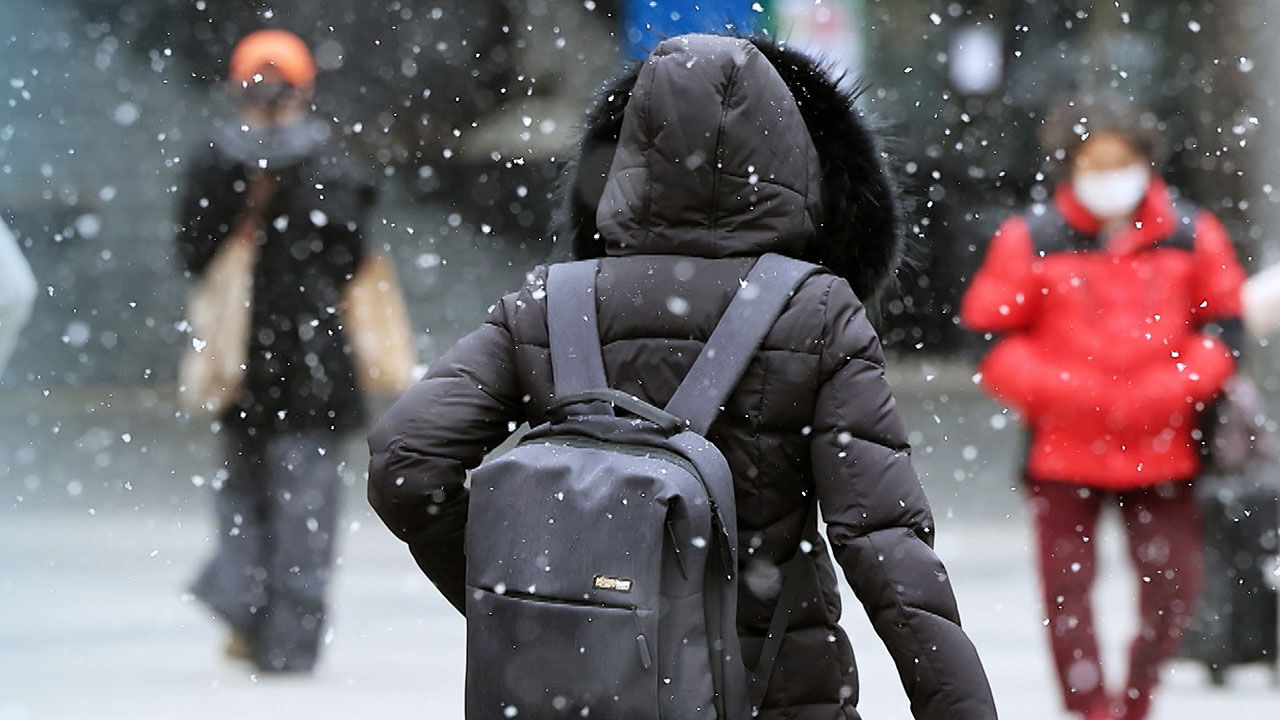 It is said that it is still cold and there is a lot of snow.

We need to pay attention to the snow as well as the severe cold today.

Snow has already started on the five islands of the West Sea, including Baengnyeong Island.

Starting with the metropolitan area, Yeongseo, and the west coast of South Chungcheong in the morning, it will expand to most areas in the afternoon.

If you look at the amount of snow in detail, large snow of 7 cm or more is expected in the metropolitan area, Yeongseo, and Chungcheongbuk-do.

At night, 5 to 15 cm of snow can fall along the east coast, and 20 cm or more in the Yeongdong area.

In addition, 1-3 cm of snow is expected in Honam, Yeongnam inland, and Jeju.

During the daytime, heavy snow is expected to be concentrated in the central region and in the Yeongdong region at night.

Most of this snow will stop in the evening, but there are places that will continue along the east coast until tomorrow morning.

The cold is still there.

Currently, the sensible temperature in Seoul is below minus 10 degrees, and this cold is expected to last for a long time until Friday, and then gradually soften from the weekend.