Yemen: Saudi coalition raids in Sanaa after the Houthi attack in the Emirates

In response to the attack perpetrated on Monday on Emirati soil and claimed by the Houthis, the military coalition led by Saudi Arabia carried out air raids in the evening on Sanaa, the… 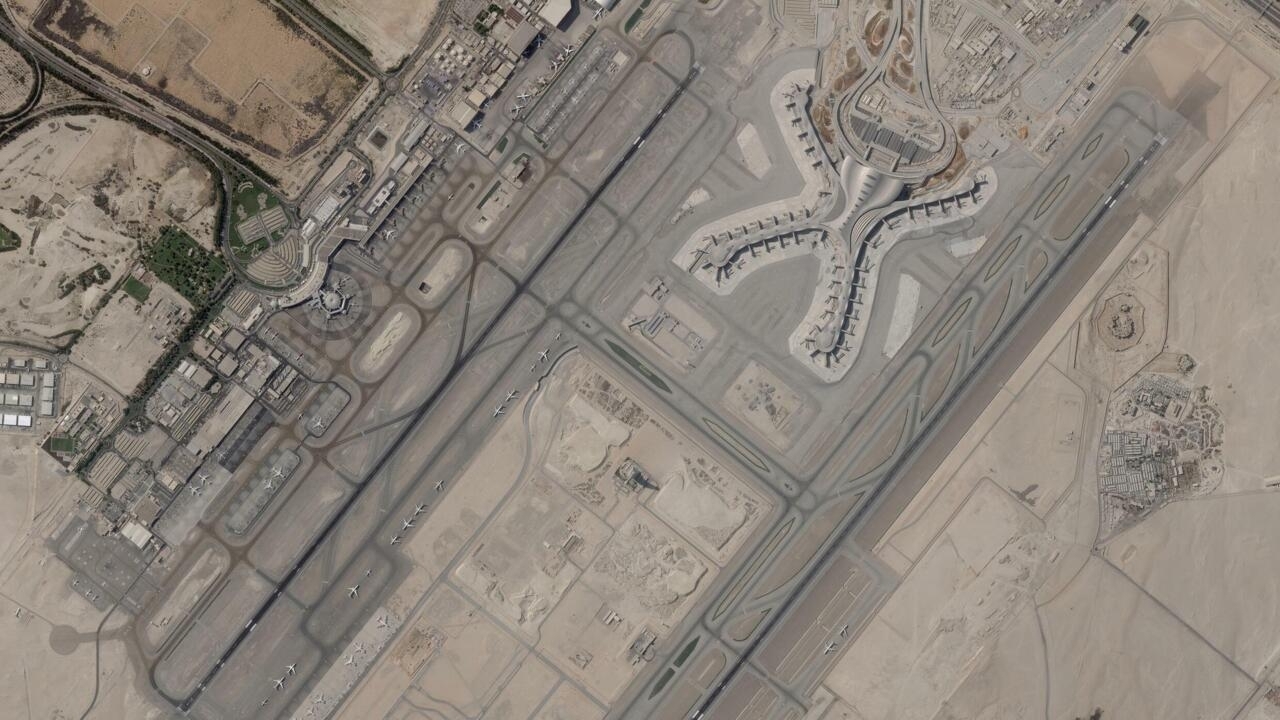 The Saudi-led military coalition fighting rebels in Yemen announced airstrikes on the Houthi-controlled Yemeni capital Sanaa on Monday evening, January 17, after a deadly attack in the United Arab Emirates, a member of this military alliance.

“In response to the threat and a military necessity, airstrikes are starting in Sanaa,” she announced in a tweet from SPA, the official news agency of Saudi Arabia, which leads this coalition.