Burkina Faso won their qualification in pain by neutralizing Ethiopia, bottom of their group (1-1). Cameroon and Cape Verde tied the points (1-1) in their last… 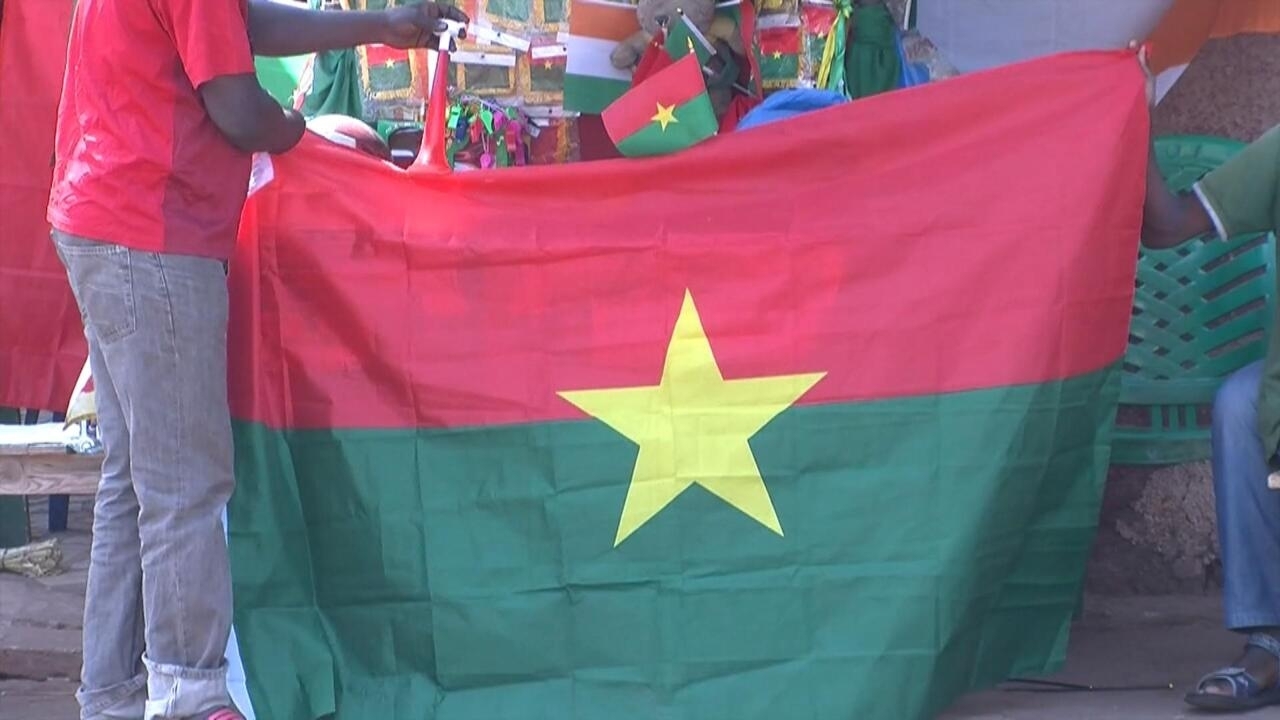 Also on the program, seven demonstrators were killed in Sudan on Monday, one of the bloodiest days of the repression of the mobilization against the military power which has not weakened since the putsch of General Abdel Fattah al-Burhane at the end of October.

In Mali, the day after the announcement of the death of former President Ibrahim Boubacar Keïta, the terms of his funeral were partly revealed.

They should be held next Friday in Bamako, an official tribute will be paid to him.

Exchanges continue between the family of Ibrahim Boubacar Keita and the ruling junta.

Finally, he had been shunned during the Golden Ball: the Senegalese Edouard Mendy was elected goalkeeper of the year 2021 by FIFA.