Australia is not "open", especially six months before the elections

Every morning, Vincent Hervouet gives us his view of international news. This Monday, the day after the expulsion of Novak Djokovic from Australia, he is interested in the health policy of the country six months before his election. 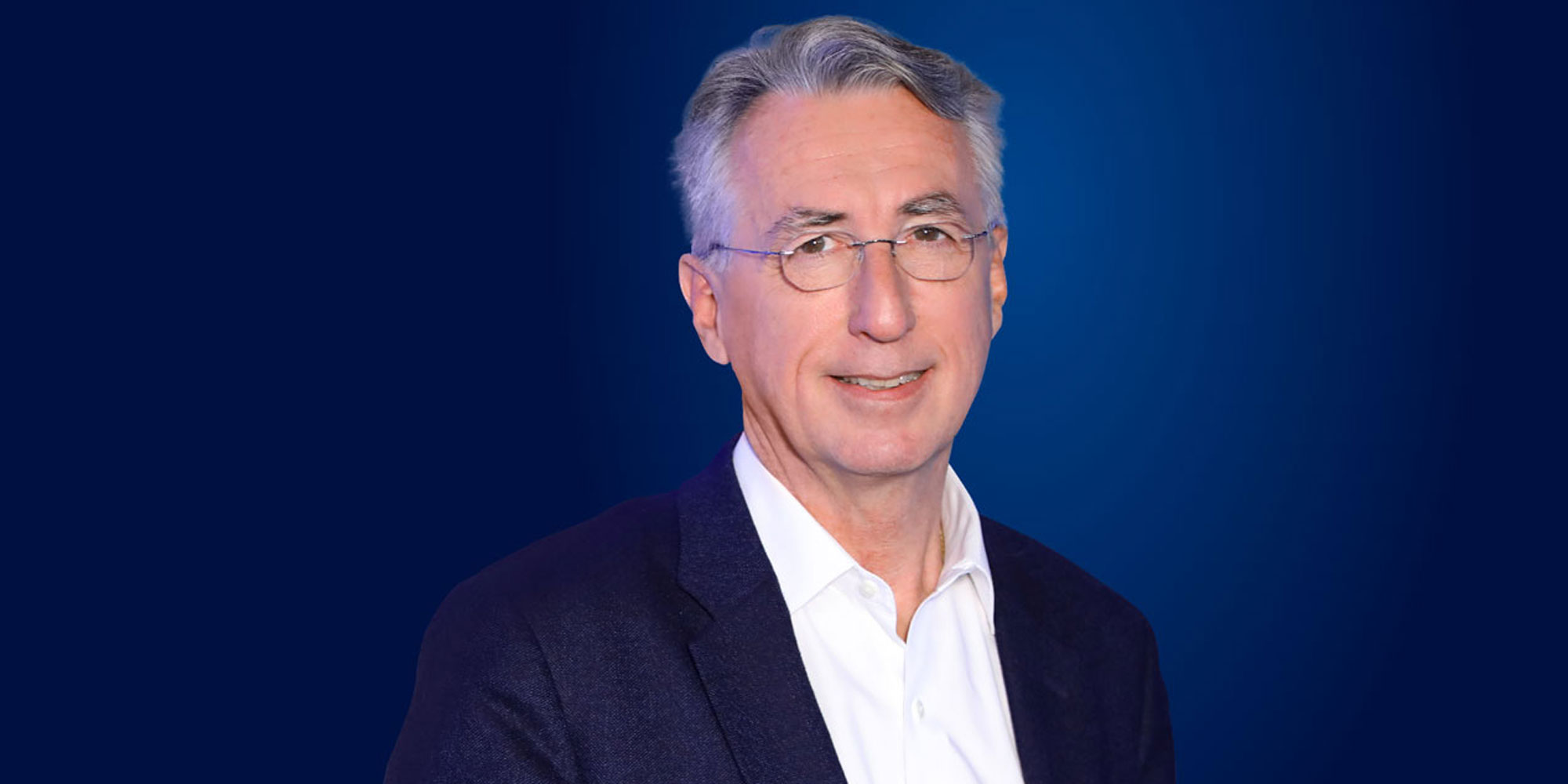 Every morning, Vincent Hervouet gives us his view of international news.

This Monday, the day after the expulsion of Novak Djokovic from Australia, he is interested in the health policy of the country six months before his election.

The expulsion of Novac Djokovic revolts the Serbs but it is consistent with the way Australians deal with immigration issues.

The Serbian leaders are overflowing with contempt and anger towards Scott Morisson, it's like being in Paris three months ago when our submarines splashed and the Élysée was betrayed.

The difference is that President Vucic vociferates while Emmanuel Macron displayed cold anger.

We can put this down to the Balkan temperament or to the proximity of the elections.

In two and a half months, the Serbs will vote to choose their president and their deputies.

If Djokovic showed up, he would get a plebiscite.

The champion is a hero, an example, a saint, he is a prophet in his country.

To suggest that he should have been vaccinated before heading to Melbourne would be political suicide.

So Alexandre Vucic fully supports him.

In Australia, it's the same and it's the opposite.

The elections are in June.

Scott Morrisson's government is in resuscitation, totally overwhelmed by the Omicron wave.

71% of Australians were in favor of Novac Djokovic's expulsion.

Power did not hesitate for long.

It was Immigration Minister Alex Hawke who decided on Friday to cancel the player's visa.

Because there is an immigration minister.

Who is all-powerful in government.

In any case, his discretion far exceeds that of his colleagues.

He is the Minister of Reason of State.

This is how he justified his decision.

According to him, the presence of the champion was "likely to maintain the anti-vaccination feeling of the population" and "run the risk of an upsurge in civil unrest".

This caution is surprising in a country where 92% of people over sixteen are vaccinated.

But this is to make an example.

Let no one doubt the determination of the State.

Exactly the same type of reasoning is applied to migrants.

Australia is a country populated by immigrants that no longer lets any migrants in.

An island to which no boat-people land. Those who are not boarded at sea and returned to Indonesian ports are transferred to the Admiralty Islands in Papua New Guinea. In other words, sent to the devil. They can rot on their feet for years in off-shore detention centres. The "Sovereign Borders" operation was relaunched in 2013. Some migrants have been languishing for eight years in the suffocating heat of the tropical forest where they are forgotten. A thousand foreigners were thus abandoned in limbo in conditions that would shame even the prison administration in France, that is to say.

Among them, there are some who are granted political asylum and who end up obtaining it.

They can then stay on the spot, in the island of Manus or in the micro-state of Nauru, Camberra finances the regional resettlement program in its former colony of Papua but it prohibits them from joining Australia, even if they fulfill all the required criteria.

This implacable policy arouses the fear of the United Nations, it has been condemned by the Churches, by the NGOs, by all the defenders of Human Rights.

He replies that his determination has saved lives by dissuading migrants from embarking and drowning.

The end justifies the means.

It is the same kind of firmness that prevailed in the face of the epidemic, the country having closed its borders to protect itself from the virus.

Contrary to what Novac Djokovic must have thought, Australia is not very Open.