The former imam of the Grand Mosque in Mecca Al-Kalbani simulates the series “Game of Thrones” .. What angered the activists?

The former imam of the Grand Mosque, Adel Al-Kalbani, returned to stir controversy again on social media platforms after appearing in a promotional advertisement for the Riyadh season published by the head of the Saudi Entertainment Authority, Turki Al-Sheikh. 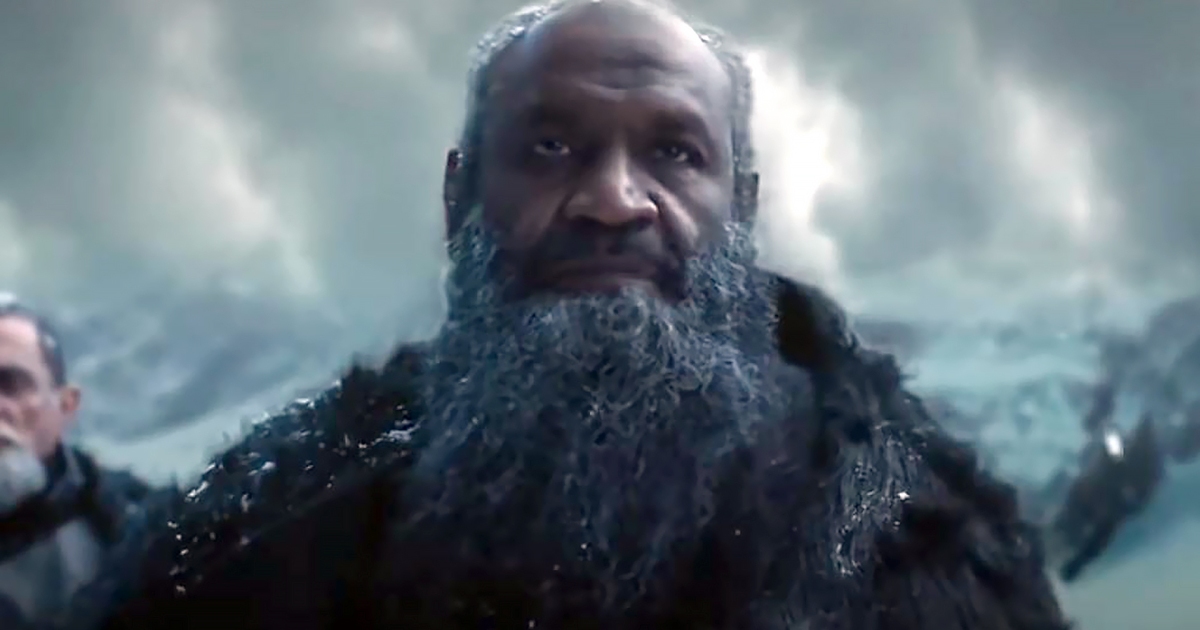 The eighth bulletin, "Nashatkoum" (16/1/2022), followed the activists' interactions with the clip published by Al Sheikh, where Al-Kalbani appeared in the first scenes of the promotional advertisement carrying a torch, and the clip promoted the "Combat Field" event presented by the Riyadh season.

The former imam of the Grand Mosque in Mecca re-tweeted the head of the Entertainment Authority, Turki Al-Sheikh, and commented on the clip, saying, "Its blew up."

The participation of the former imam of the campus, Adel Al-Kalbani, in the promotional advertisement for the Riyadh season, in the manner of the American series Game of Thrones;

A state of controversy on the Saudi and Arab communication platforms.

Tweeters also criticized this appearance more than once in promotional ads, which does not fit his religious position, according to their description, while others praised him and what they considered an artistic talent.

Among the interactions with the clip, researcher Fahd Al-Ghufaili's tweet, in which he wrote, "#Adel_Kalbani's participation in the activities of the Entertainment Authority, and the fallen parties, depraved songs and disgraceful mixing, means his satisfaction (and even his blessing). We live in a time of fall!".

As for the singer Abdullah Al-Sharqawi, he had another opinion and commented, "The artist, Adel Al-Kalbani, is a wonderful actor, and if he was given the opportunity and more space, he would be a (difficult number) in Gulf cinema.

On the other hand, activist Talal Al-Ajlan said, "I can only say that the announcement of this Riyadh season (a masterpiece) is wonderful and enjoyable and is inspired by the best series Game of thrones (War of Thrones), the beautiful participation of His Excellency Chancellor Turki Al-Sheikh and the beautiful Sheikh Adel Al-Kalbani and artistic faces loved by Saudi viewers. ...you did it."