The worrying refusal of 25% in Catalonia

It was a matter of time before an event as serious as that of the Manresa institute occurred, which refused to teach at least 25% of the subjects in Spanish after the... 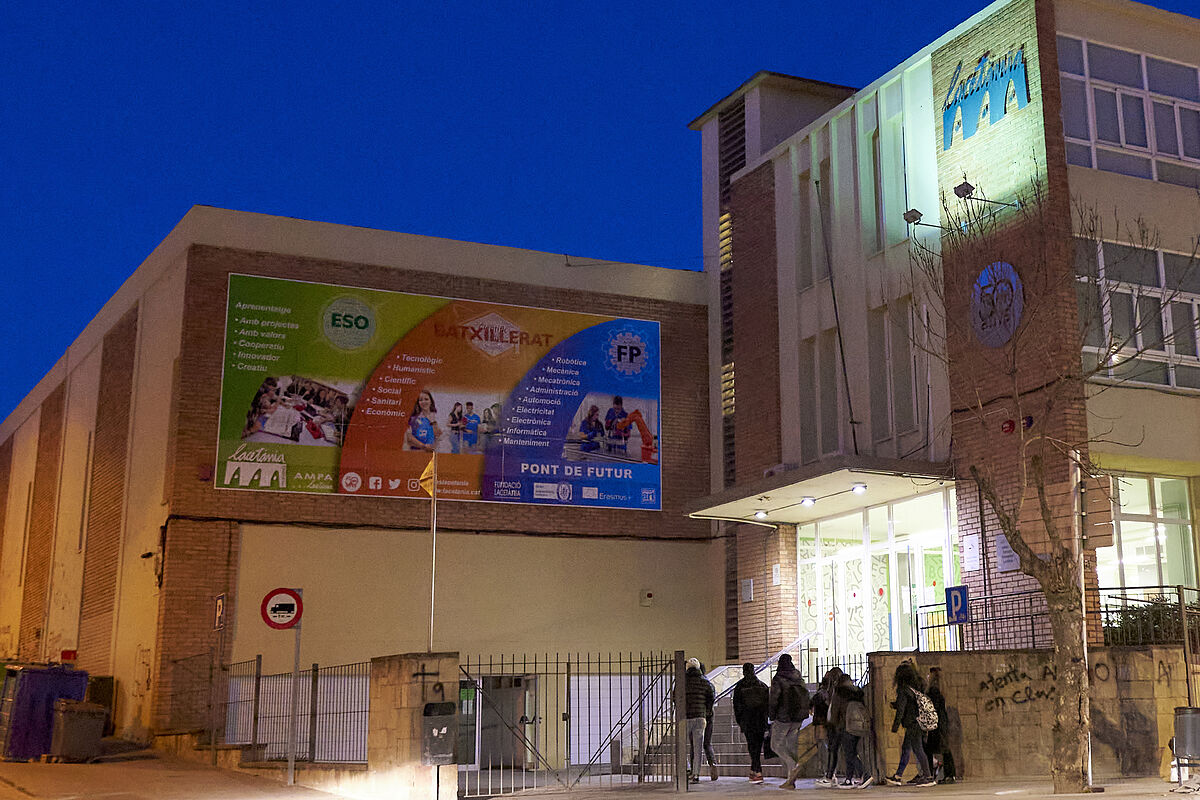 It was a matter of time before

an event as serious as that of the Manresa institute, which refused to teach at least 25% of the subjects in Spanish

after the request of the father of a student, took place.

As we anticipated yesterday, the director of the center relies on the fact that he follows "the instructions of the Generalitat."

Let's say first of all that you may be committing various crimes.

The association Hablamos Español, which is giving support to the affected family, has already announced that it will

file a complaint if it does not rectify.

It is well established in the jurisprudence that

the principle of due obedience does not fit if it is known, as is the case, that the orders received by a hierarchical superior -in this case by the Ministry of Education itself- violate the law.

So this director, Francesc Delis, with his deliberate rebellious behavior and acting as an instrument at the service of the pro-independence strategy, cannot remain exempt from the corresponding responsibility and the full weight of the law must also fall on him.

We must rely on the prompt action of the Justice since it was not difficult to guess that what is being experienced in this center of Manresa is precisely what President Aragonès advanced when, in a provocative tone, he made it clear that the Generalitat was not going to abide by the 25% failure.

We have seen how the school has become the unarmed army of nationalist Catalonia.

But we must look higher to point out those responsible for the fact that the Constitution, the rules and the sentences of the courts in Catalonia continue to be a dead letter.

The Government is doing nothing but complying with the announced contempt

And he has shamelessly spent weeks giving instructions to the directors of the centers to ignore the petitions of parents who demand that 25% of teaching in the common language -in a laudable civic rebellion not without heroism in the face of persecution and signaling institutions and media in separatist hands - and maintain the plans of the so-called linguistic immersion, again shielded by

a separatist pact shamefully backed also by the PSC.

What is inadmissible is that the Sánchez government continues to look the other way,

an exercise in subservience to its separatist partners that affronts the citizenry.

The Superior Court of Justice of Catalonia has reiterated that it does not act ex officio and that it has to be the central Executive that enforces the resolution on 25%, since it is the only one represented through the State Attorney.

Hence, Pablo Casado is loaded with reasons who, following our information from yesterday,

to enforce the law on education.

The individual rights of the Democrats are at stake in the face of xenophobic fanaticism.