A former colonel of the Syrian intelligence services was sentenced Thursday, in Germany, to life imprisonment for crimes against humanity, in the framework of the first trial in the world linked to the abuses ... 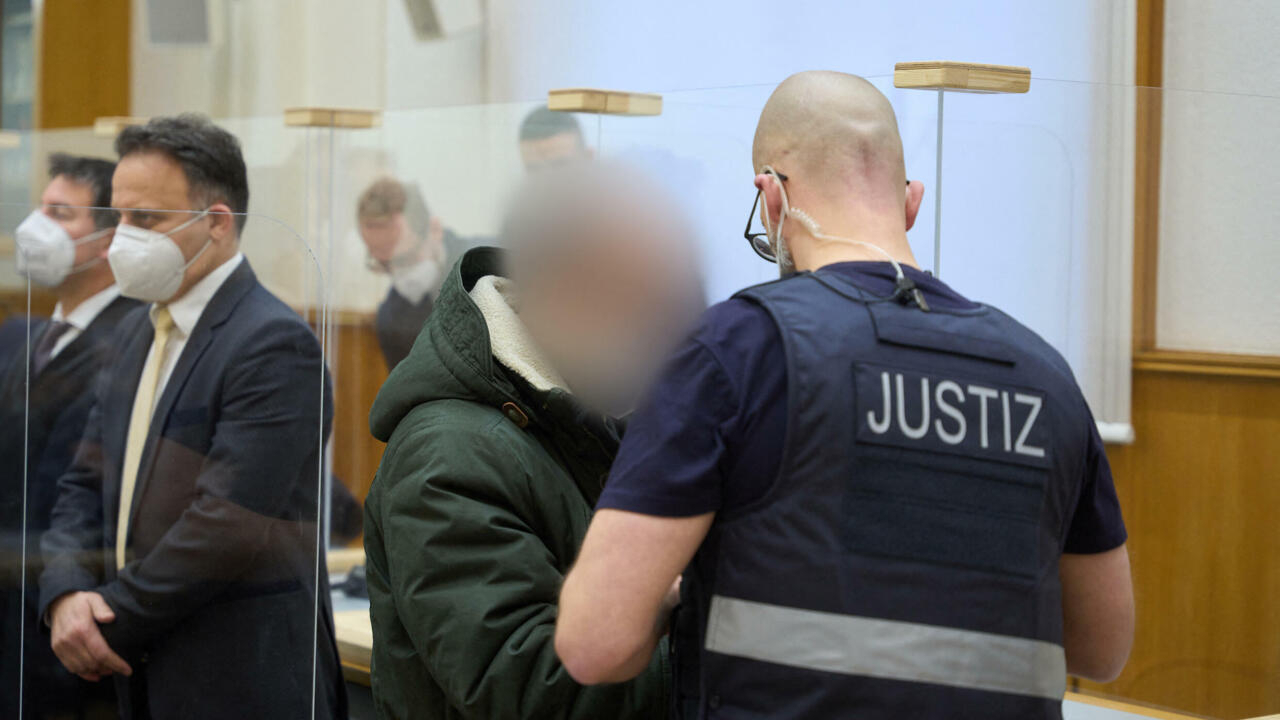 The High Regional Court in Koblenz, Germany, on Thursday (January 13) found Syrian Anwar Raslan, 58, guilty of the death and torture of prisoners in a secret detention center in Damascus, between 2011 and 2012. He was, for these facts, sentenced to life imprisonment for crimes against humanity.

The NGO Human Rights Watch hailed a "historic" verdict through the voice of its executive director, Kenneth Roth, who commented on the outcome of the trial to journalists in Geneva.

This is the second conviction in this trial after that, in February 2021, of a former more junior Syrian intelligence agent.

The judges accepted the guilt of the former high-ranking official for the murder of 27 people in the Al-Khatib detention center, also known as "branch 251".

Almost eleven years after the start of the popular uprising in Syria, the concluding hearing was the first to examine crimes blamed on the Syrian regime and repeatedly documented by Syrian activists and NGOs.

In 2016, a UN commission of inquiry accused Bashar al-Assad's regime of "exterminating" detainees.

Anwar Raslan, who headed the investigation service of branch 251 of the sprawling Syrian security apparatus, remained silent throughout this river trial which began on April 23, 2020. Thursday morning, he listened to the verdict, translated into Arabic, without apparent emotion, noted an AFP journalist.

In May 2020, however, his lawyers read a written statement in which the former officer denied his alleged involvement in the death and torture of detainees.

An assertion he repeated in early January, via the reading of a new statement by his interpreter, before the Court withdrew to deliberate.

>> To read also: Syria: the verdict of the Koblenz trial, "the first step in the quest for justice for the victims"

In the first part of this trial, which was very popular with the large Syrian community in exile, the High Regional Court of Koblenz sentenced in February 2021 Eyad al-Gharib, a former member of these intelligence services, to four and a half years in prison. .

"Give a voice to those who are deprived of it"

For these proceedings, Germany applies the legal principle of universal jurisdiction which allows a state to prosecute the perpetrators of the most serious crimes, regardless of their nationality and where they were committed.

At least a dozen victims attended the verdict.

Syrian families gathered early in the morning in front of the court, holding banners and posters asking "where are they?"

in reference to their brothers and sisters who disappeared in Syrian detention centers.

More than 80 witnesses marched to the bar, including 12 deserters and many victims who exposed the abuse endured in the unsanitary and crowded cells of this secret detention center: electric shocks, kicks and cables, etc.

Some witnesses nevertheless refused to appear, others were heard with their faces hidden or wearing a wig for fear of reprisals against their relatives still in Syria.

For the first time, photos of "Caesar" were presented in a court.

This ex-military photographer had exfiltrated at the risk of his life more than 50,000 photos showing thousands of inmates who had been tortured.

Another Syrian also testified to mass graves in which the bodies of dead detainees were buried.

"I hope that we have been able to give a voice to those who are deprived of it" in Syria, told AFP Wassim Mukdad, civil party for this trial.

"I want justice to be done. (But I do not want) revenge or retaliation," he added.

A third trial linked to the Syrian regime to come

In his indictment, the prosecutor, who had mentioned the historical responsibility of Germany, cited a survivor of the Holocaust.

The conflict in Syria has claimed nearly 500,000 lives and pushed 6.6 million people into exile abroad.

Anwar Raslan, in pre-trial detention for three years, has made no secret of his past when he took refuge in Berlin with his family in 2014.

His defenders have since continued to argue that he defected in 2012 and tried to spare the prisoners.

Another trial linked to the Syrian regime, that of a refugee doctor in Germany, is due to open next Thursday in Frankfurt.