In Brazil, Jair Bolsonaro is at the lowest in the polls. As he begins the election year with hospitalization, the Brazilian president has disappointed a large part of his population. 55% of ... 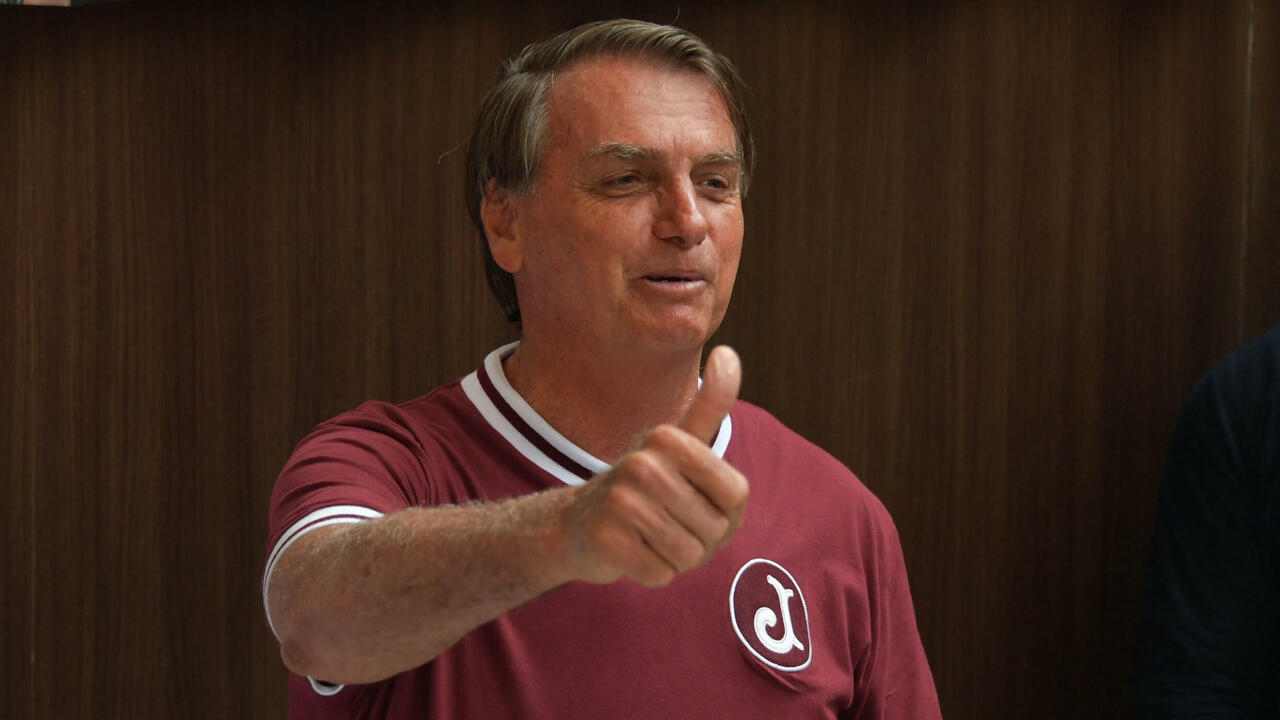 In Brazil, the disappointed voters of Bolsonaro

In Brazil, Jair Bolsonaro is at the lowest in the polls.

As he begins the election year with hospitalization, the Brazilian president has disappointed a large part of his population.

55% of Brazilians have a negative opinion of his government.

Among the disappointed, many are from the popular classes.

Looking towards the horizon, sitting on his deckchair, Robert Silva does not often have the opportunity to enjoy the beach in the rich neighborhoods of Rio. He comes from the complex of favelas of Maré, in the northern zone. There, he does not dare to say that he voted for Jair Bolsonaro in 2018. “

Because I'm an artist, I work in there, I work in NGOs in the favela… And one day, a boy told me that if I was an artist and I voted for Bolsonaro, then I was a great hypocritical. Because Bolsonaro doesn't care about any of that.

Robert was 18 at the time, and for his first vote he did not want to vote for the Workers' Party, which had been in place for three terms. “

I actually wanted things to change. I told myself that it had been many years since there was a left government, with leftist policies… Which is not a problem in itself, if it had worked. So I thought if we put somebody right it might be different.

For some reason, Bolsonaro has managed to present himself as a novelty, having behind him nearly 30 years of career as an MP. Today, many studies show that his Conservative agenda enjoys some support, but not to the point of having been elected president on it.

After having voted Lula in the past, Caio Valente, now an Uber driver, hoped to end the corruption by voting for Jair Bolsonaro. But the attitude of the far-right president during the pandemic made him regret his vote. "

He was very negligent vis-à-vis the pandemic, very radical,

Finally, he was not really human if we can put it that way.

The parliamentary commission of inquiry, which pointed out the government's mistakes in managing the pandemic was a trigger for many voters of Jair Bolsonaro who are now thinking of voting Lula in the next elections. Graziella Testa speaks of a “

It is not a voter who has stopped supporting Bolsonaro and today openly supports Lula. It's just that he would do anything to avoid Bolsonaro, and since Lula is the most viable candidate right now, that's how he is positioning himself. But maybe it would be different if there was another credible candidate.

Even if Jair Bolsonaro is given the loser in the second round against Lula, opinion still has time to evolve, ten months before the next presidential election.

Brazil: Jair Bolsonaro wants his country's baccalaureate to be "like his government"

Brazil: Jair Bolsonaro joins the Liberal Party, his re-election in the lead