Accents d'Europe - The Mediterranean cauldron at the time of COP26 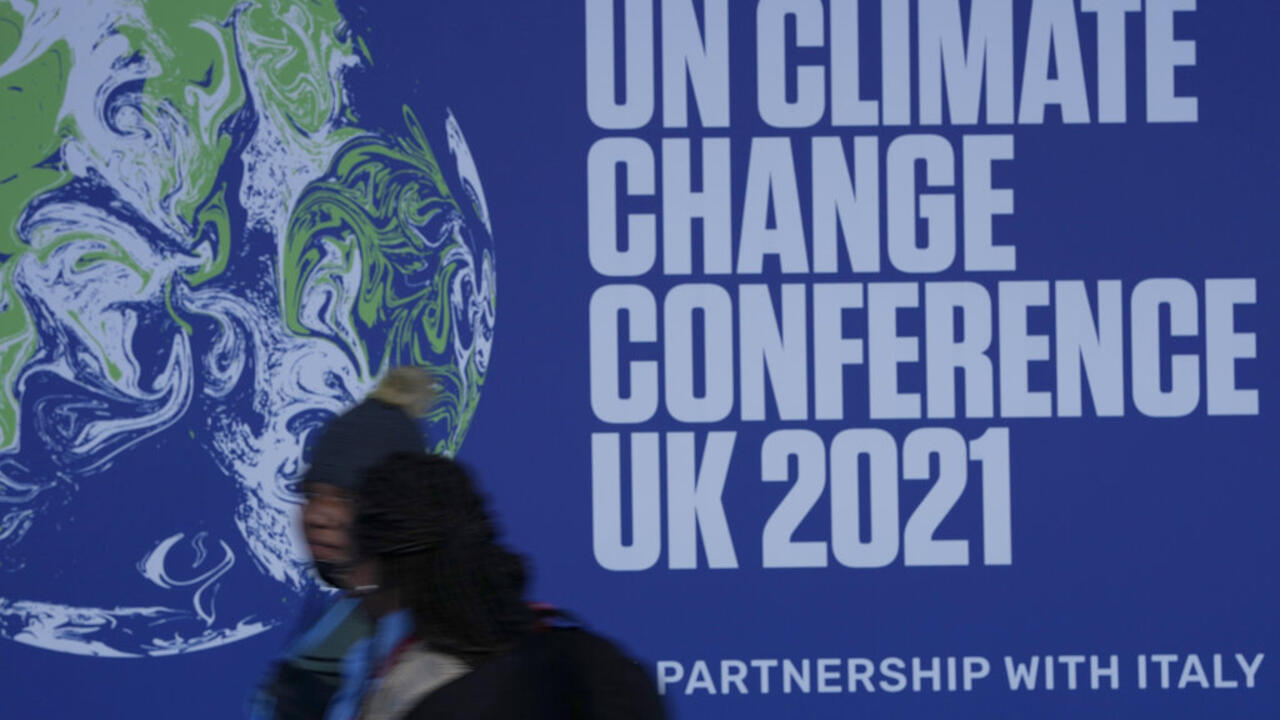 The Mediterranean cauldron at the time of COP26

Hurricane, fires, drought, rise in sea level, pollution, we can no longer count the evils from which the rim of the Mediterranean suffers.

A cauldron that takes the full force of warming.

In south-eastern Spain, in Murcia, the Minor Sea

, one of the largest saltwater lagoons in Europe,

is turning into a Dead Sea

. Last summer (2021) tons of dead fish washed up on its beaches. Asphyxiated by too polluted water ... By nitrates from agriculture, by tourist pressure and by the warming of the water. On the spot, the company is mobilized, but the public authorities are slow to intervene. This is the report by

experienced one of its worst heatwaves last summer.

The fires destroyed 100,000 hectares of forests and farmland.

However, the rise in temperatures also affects the marine space.

Explanations from Athens by

At the start of last month,

But, from words to deeds, the road will be long.

According to a parliamentary report, the country is still far from having realized the expected changes.

in Greece, Turkey, Siberia or France are now among the disasters expected every summer.

But, according to forecasts by the IPCC, the Intergovernmental Panel on Climate Change, these episodes will become more and more frequent.

How to fight against these disasters is the

And while the world's leaders are eagerly awaited in Glasgow to find solutions that keep global warming close to one degree, what role can

Europe play, can it be a driving force with the launch of its green pact?

Pierre Charbonnier, who you can listen to at length on the

Climate change: in Mauritius, beaches eaten away by erosion

COP26 in Glasgow: the challenges of a crucial meeting for the planet