Study: Corona virus persists for several months after it spreads in the body

A recent American study found that it is possible for the Corona virus, which causes “Covid-19” infection, to spread within days from the air channels to the heart and brain, and to almost all body systems, where its presence may continue for several months, according to what the agency stated. "Bloomberg" news in T 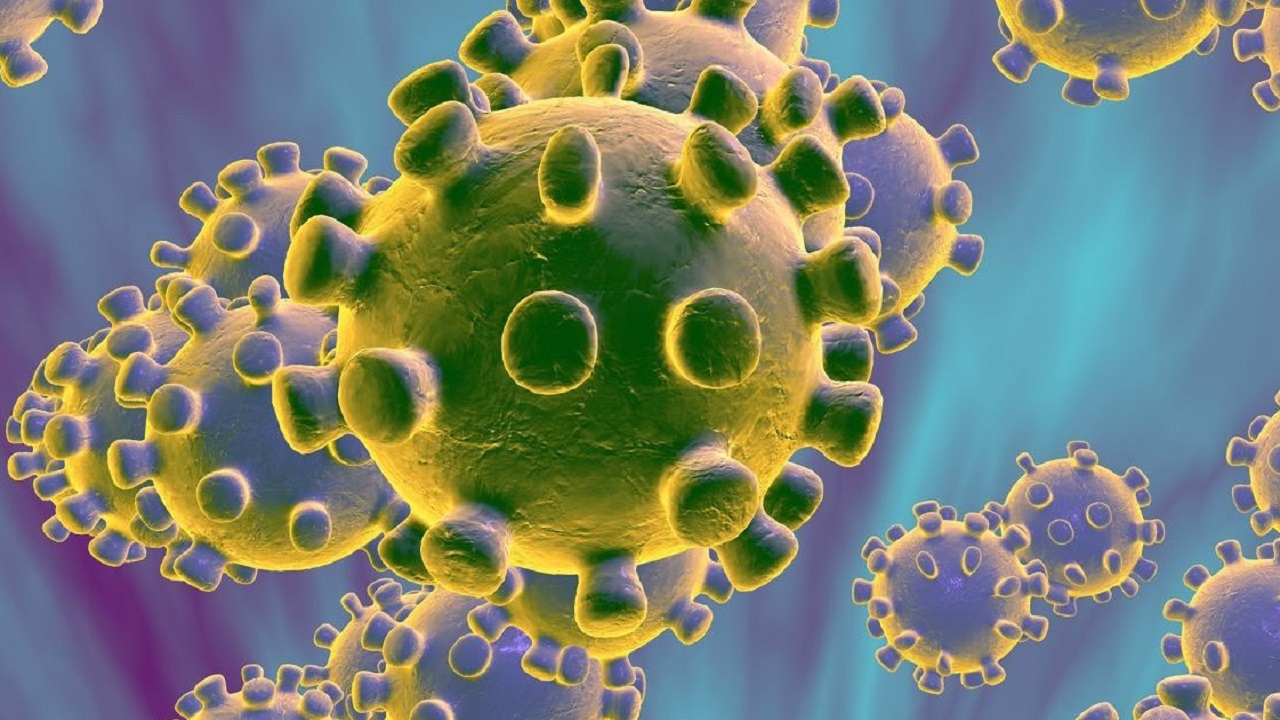 Study: Corona virus persists for several months after it spreads in the body

A recent American study found that it is possible for the Corona virus, which causes “Covid-19” infection, to spread within days from the air channels to the heart and brain, and to almost all body systems, where its presence may continue for several months, according to what the agency stated. "Bloomberg" News in a report by writer Jason Gill.

Gill stated that scientists at the US National Institutes of Health said, in what they described as the most comprehensive analysis to date of the distribution and persistence of the virus in the body and brain, that they found that the pathogen is able to multiply inside human cells outside the respiratory system.

The results of the study, which were published online yesterday, Saturday, in a manuscript still under review for publication in the scientific journal Nature, point to the delayed absence of the virus as a possible contributor to the persistent symptoms that destroy the so-called "long-time sufferers of Covid disease."

The study authors said that understanding the mechanisms by which the virus survives, as well as the human body's reaction to any viral reservoir, holds promise to help improve care for people living with the virus.

He explained that "this study sheds some light on the reason for the persistence of "Covid" disease long-term in people with mild or asymptomatic infection, and may help explain this."

Independent scientists have not yet reviewed the results of the study, which is mostly based on data collected from serious Covid cases, not from patients with “long-term Covid” or “severe complications after infection with SARS-CoV-2,” according to what It is also called COVID-19.

It is noteworthy that the tendency of the Corona virus to infect cells located outside the airways and lungs is disputed, as many studies have provided evidence supporting this possibility, and also opposing it.

The research, which was conducted at the National Institutes of Health in Bethesda, Maryland, USA, relies on intensive sampling and analysis of tissues taken during the autopsy of 44 people who died as a result of infection with the Corona virus during the first year of the epidemic in the United States.

Daniel Cherto, who directs the Division of Emerging Pathogens at the National Institutes of Health, and colleagues write that the burden of infection outside the respiratory tract and time to clearance of the virus have not been well defined, particularly in the brain.

The group discovered that SARS-CoV-2 RNA persisted in multiple parts of the body, including parts of the brain, for up to 230 days after symptoms appeared.

In contrast to other covid-infected autopsy research, the collection of tissue collected postmortem for the study conducted by the NIH team was more comprehensive and typically occurred within about a day of a patient's death.

NIH researchers also used a variety of tissue preservation techniques to detect and quantify viral levels, as well as virus growth collected from multiple tissues, including the lung, heart, small intestine, and adrenal gland, of deceased Covid patients during the first week of illness.

The authors of the study said: “Collectively, our results show that while the largest amount of “SARS-Cove-2” is found within the airways and lung, the virus can spread early during infection, and infect cells throughout the body, including All over the brain, on a large scale.

The researchers hypothesize that infections that affect the pulmonary system may result from an early stage of the "viral" stage, in which the virus is present in the bloodstream and is spread throughout the body, including throughout the blood-brain barrier, even in patients with mild or no symptoms. They have no symptoms.