The name of the program "Field of Miracles" will remain unchanged, the First Channel and the VID TV company agreed on this, according to a press release from Channel One. 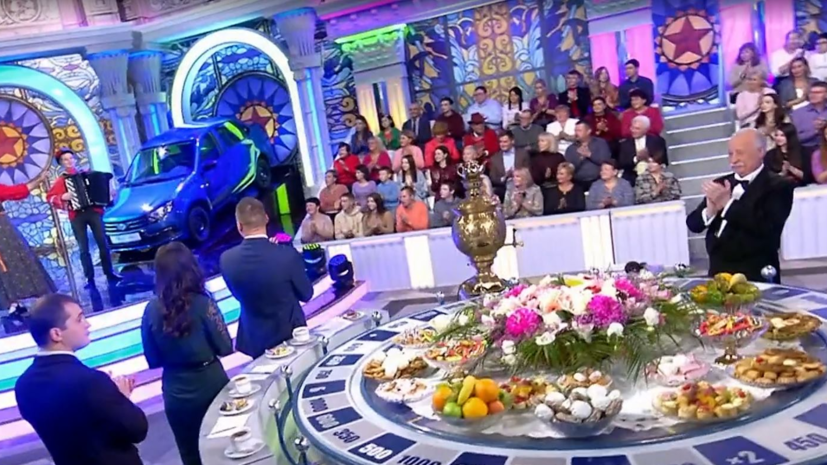 According to RIA Novosti, the previously relaunched show was planned to be released under the name "Our Field of Miracles."

“Channel One and the VID TV company have come to a decision to keep its historical name for the Pole Miracles show,” the message says.

The main producer of music and entertainment programs, Yuri Aksyuta, noted that the channel is grateful to the VID TV company for the years of cooperation.

On October 26, 1990, the first issue of the capital show "Field of Miracles" went on the air on the Central Television of the USSR.

The first host of the game was Vladislav Listyev.

And since then, he remains its permanent leader.