In the Moscow region, the temperature dropped to -30 ° C, said the scientific director of the Hydrometeorological Center, Roman Vilfand. 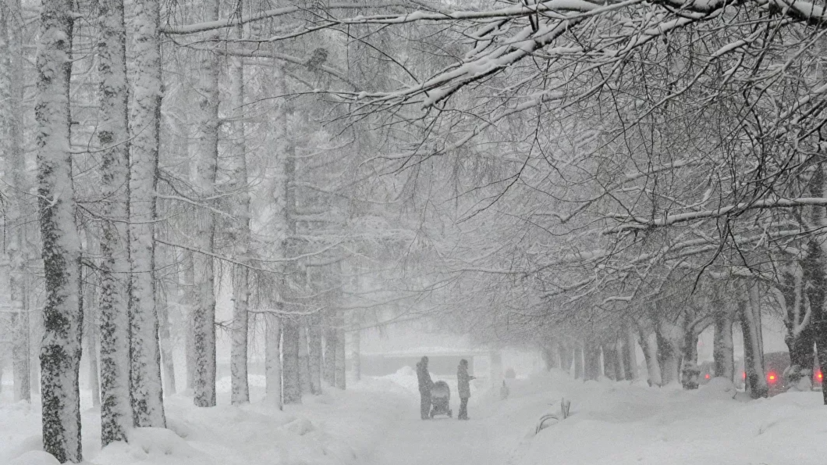 Not record-breaking, but rare.

The lowest temperature was in Cherusty (Moscow region) - -30 ° C, ”he told RIA Novosti.

As previously reported by URA.RU, on New Year's Eve, the air temperature in Chelyabinsk can drop to -31 ° C.